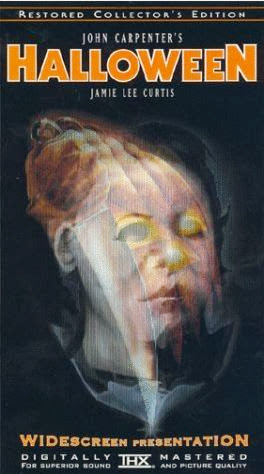 Plot – The film is a cult classic horror film You should watch it. 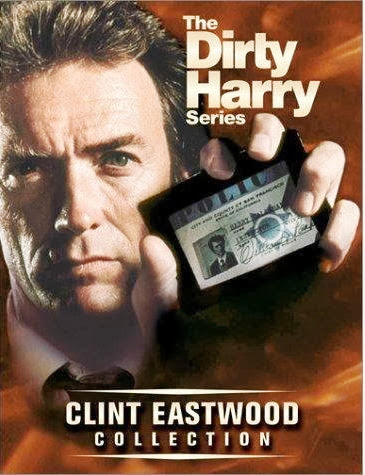 Plot – NYPD Cop Harry is pitched againt a serial killer who calls himself the scorpio man. 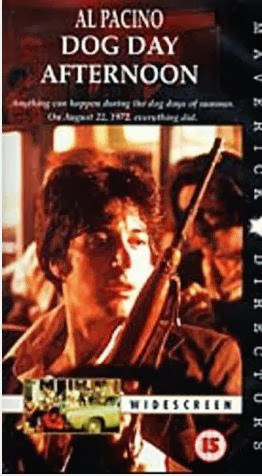 Plot – A Man needs money to save his girlfriends life. He decides to rob a bank. 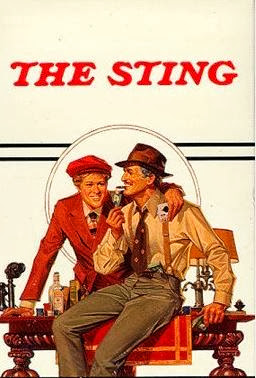 Plot – A Grifter joins hand with a famous con man to pull off the biggest heist of all time. 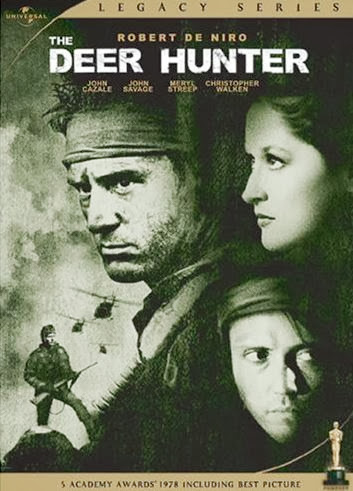 Plot – The film follows up life of Vietnam war veterans and how the war hollowed their life. 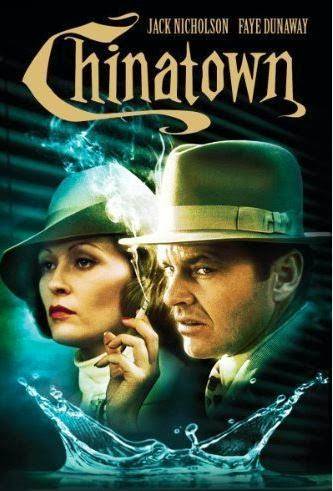 Plot – A Private detective learns about the dirty secrets of his city while on his spy mission. 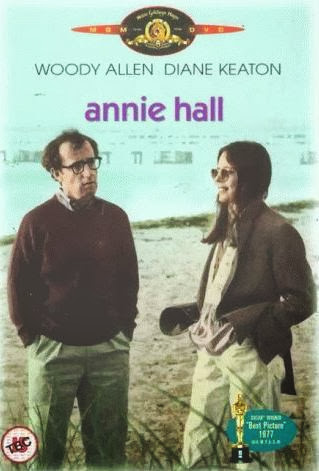 Plot – A Nerd comedian falls in love with a woman with charming personality.

13. Monty Python and Life of Brian 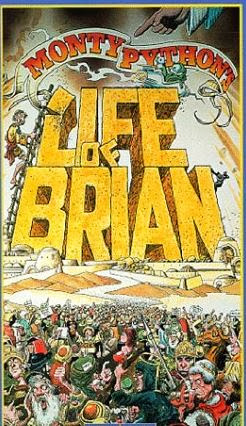 Plot – A Man named Brian is born on the same day as christmas, just next door. People mistakenly take him as the messiah, the son of god who was promised. 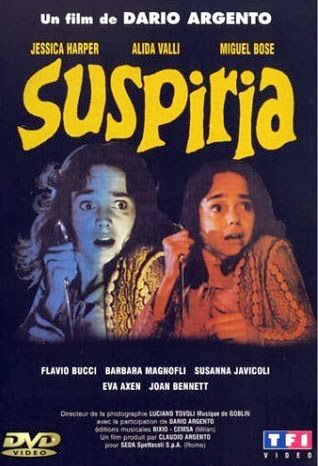 Plot – A Young woman who is enrolled in a prestigious music school in France soon learns that it is a university of murderers.
NOTE*- Suspiria is one of the best horror movies of all time and my personal favorite. Read more about it in our article of best horror movies ever.

11. Monty Python and the Holy Grail 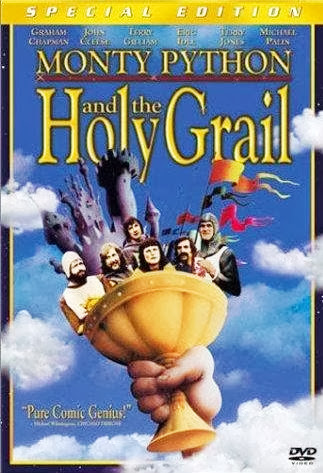 Plot – Based on the legend of King Arthur, the monty python group presents a comical take on the events. 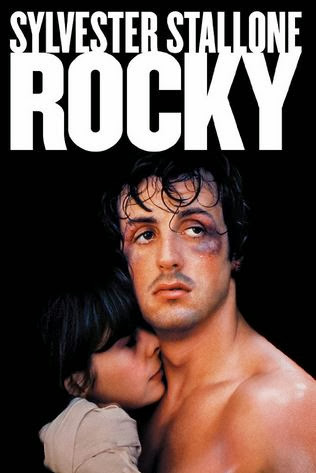 Plot – A Local south paw boxer is given the oppurutnity of his life by world heavy weight champion to fight him. 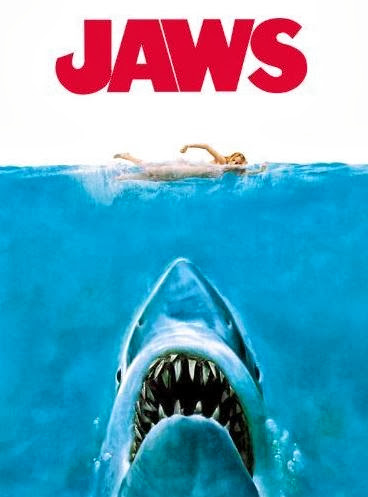 Plot – A sailing crew is given task to kill a shark that has killed several tourists who visited the coastal town in summer.

8. One Flew over Cuckoo’s Nest 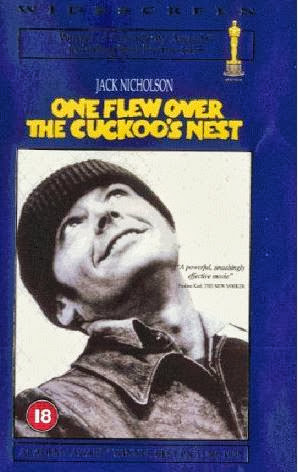 Plot – A prisoner tries to save himself by pleading guilty. But he is sent to mental institution where his life only gets worse. H decide to rebel. 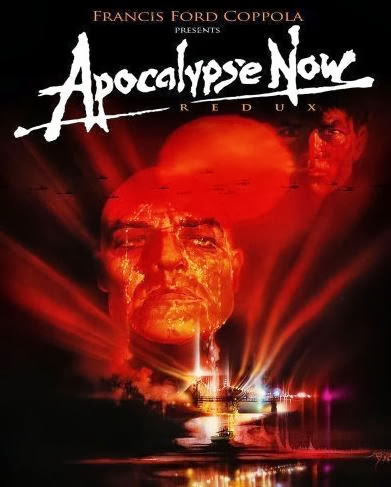 Plot – A US Army office is given the task to kill a rebelious officer who has overtaken cambodian jungles. 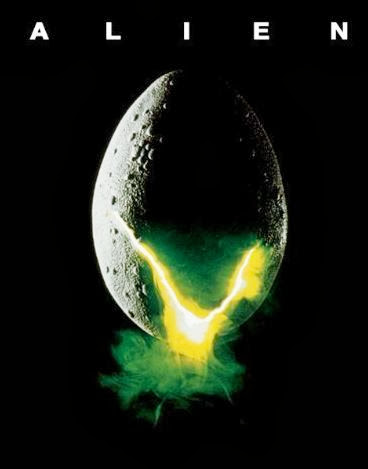 Plot – A Space crew recieves a distress call from deep space. When they reach the source moon they are attacked one by one by a merciless alien life. 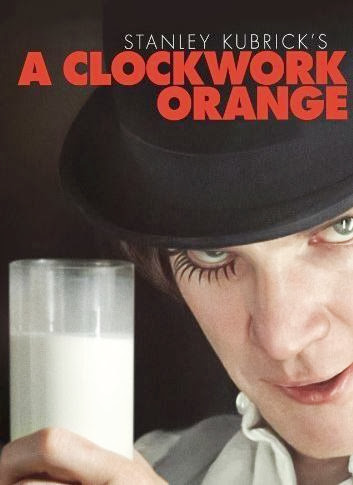 Plot – A Sadistic man is caught by government for the crimes he commited. He is sent to a prison where scientists perform horrific experiments on him. 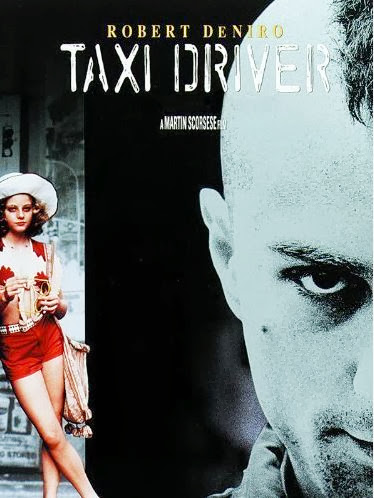 Plot – A War Veteran who has grown sick from the ways of society and is working as a taxi driver decides to clean the scum of the city and help an underage pr0stitute. 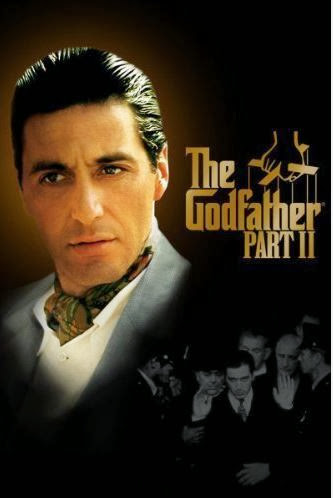 Plot – The Rise of Don Vito Corleone runs parallel to the rise of his son Michael Corleone. 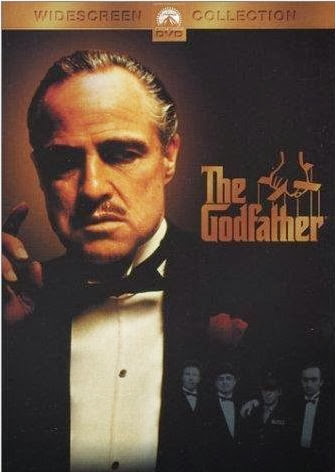 Plot – The aging don Vito Corleone finds it hard to keep a control on the other gangs and on his syndicated crimes. 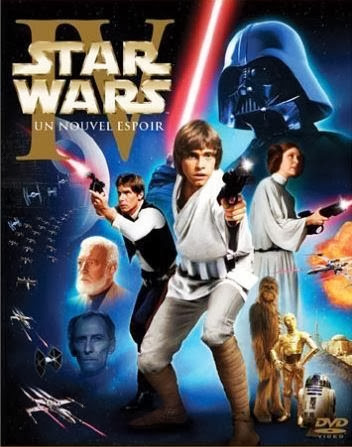 Plot – A Young Man living on a distant planet receives a holographic message from a princess who seeks help from the evil Darth Vader.

Honorable mention in the list was Sir Bruce Lee who starred in few of the finest martial arts movies of all time. The Legend died in 1973 but his movies had a huge impact on Hollywood and in later decades martial arts and kung fu were a major focus of action movies. Also, 70s was the decade which saw the rise of superhero ‘Superman’ on the big screen.

Among the list of best 70s movies which one was your favorite? Shout out loud below.