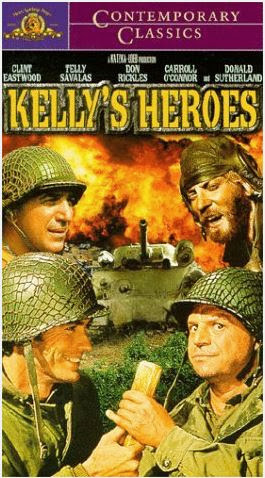 79. Murder on the Orient Express 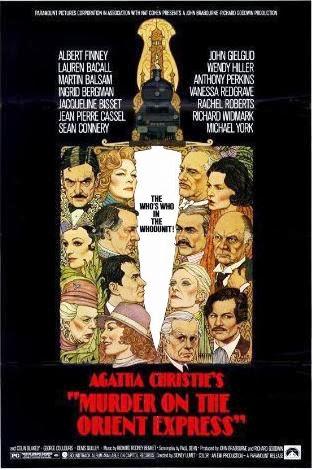 Plot – A detective is asked to solve a murder that occured in the train he was travelling in. 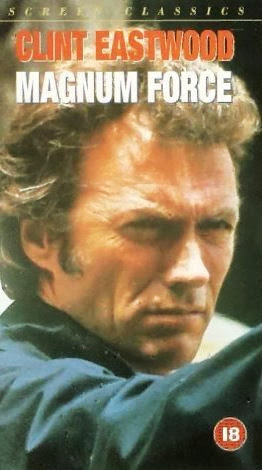 Plot – Harry is back again to wipe out criminals from his city. 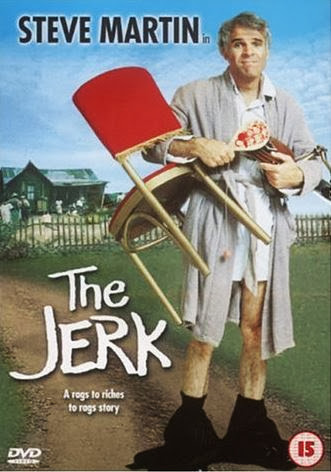 Plot – A Young Naive Man struggles to live alone in his apartment. 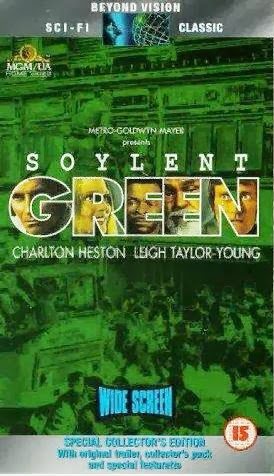 Plot – CEO of a big company is murdered in a futuristic world. It is up to a NYPD Police detective to uncover the truth behind his murder.

75. Three days of the Condor 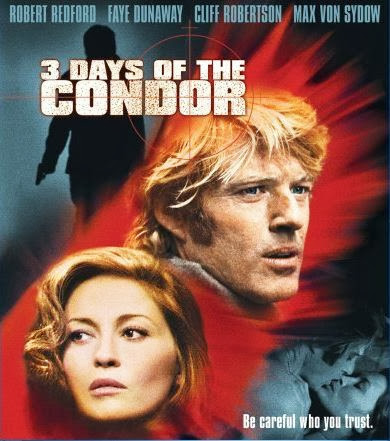 Plot – A Young CIA agent finds himself in the middle of mayhem when all his coworkers are dead. He uses his wit and knowledge to find the true culprit. 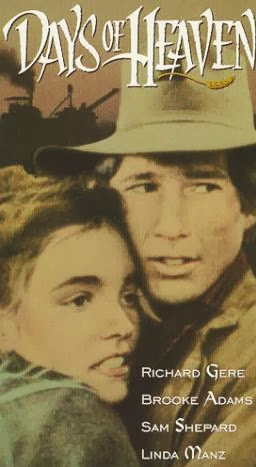 Plot – An Angry Young man asks a young lady to marry his boss so that they can claim his property after his death. 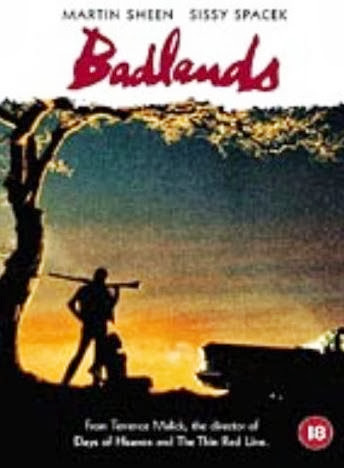 Plot – A Young woman befriends a greaser who convinces her to go on a murdering spree.

72. Invasion of the Body Snatchers 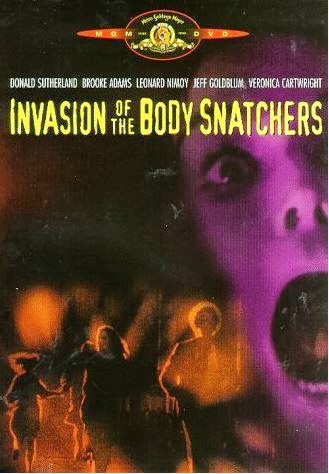 Plot – A Dying alien civilization attacks earth by killing its citizens and replicating them. 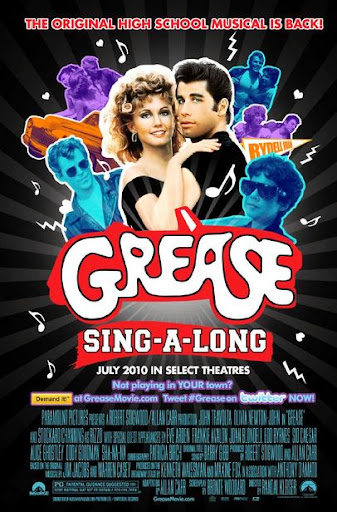 Plot – A Young girl falls in love with a greaser who happens to be her high school batchmate. 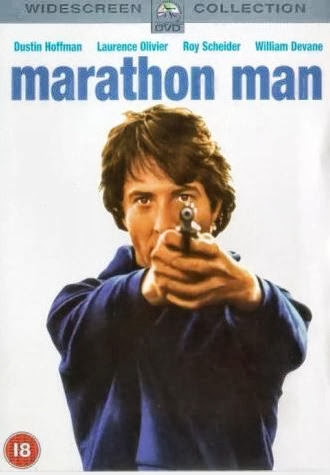 Plot – A Young student gets involved with a nazi member and a rogue secret agent who are in search of stolen diamonds. 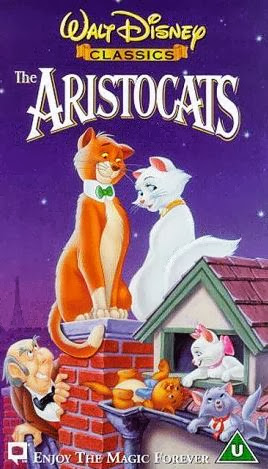 Plot – A family of cats inherit fortune after the death of their owner but soon find themselves in a series of troubles. 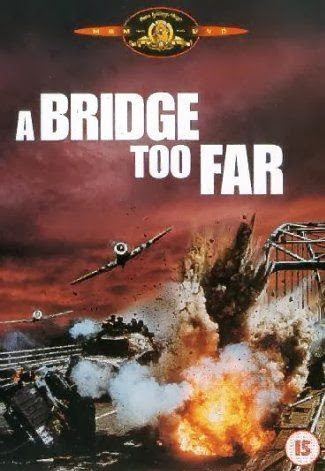 Plot – Based on World War 2 where the allies try to capture few bridges in Netherlands. 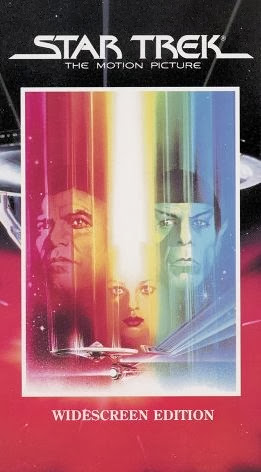 Plot – Captain James T Kirk is called upon to intercept an alien ship along with his new crew. 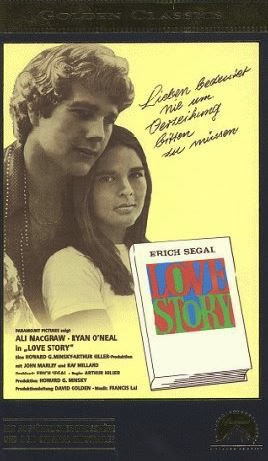 Plot – A rich Boy falls in love with a working class girl and society intervenes. 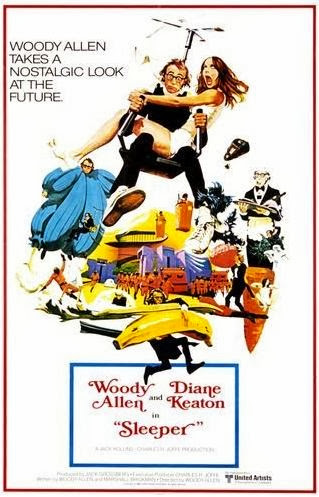 Plot – A Man is awakes from cryosleep into a future world where he has to fight the oppressive government. 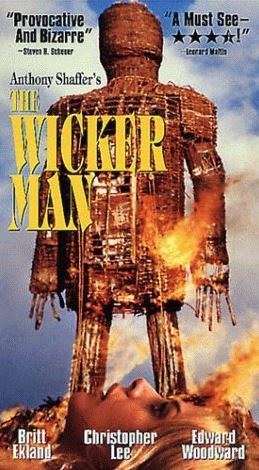 Plot – A British Sergeant is appointed to look into the case of a missing girl on a remote island. 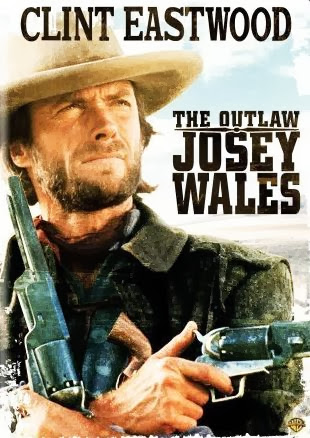 Plot – A farmer pledges to avenge the murder of his family. 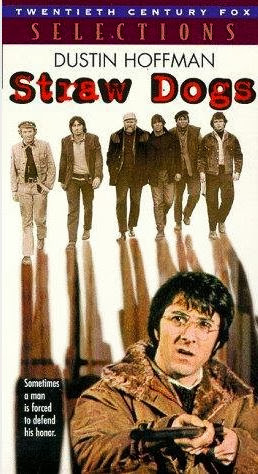 Plot – A Young american man finds himself in life threatening situation in rural england where he shifted recently along with his English wife. 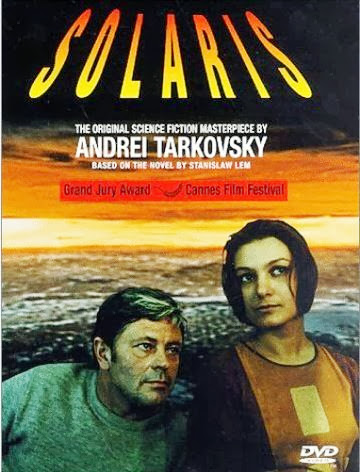 Plot – An Astronaut is given mission to find about the bizzare activities occuring on a distant planet.