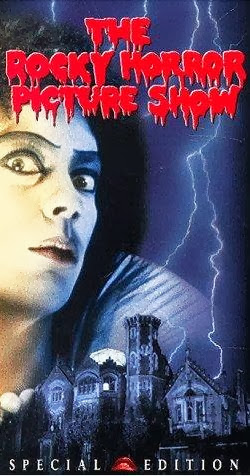 Plot – A Scientist welcomes a newly wedded couple to his mansion. 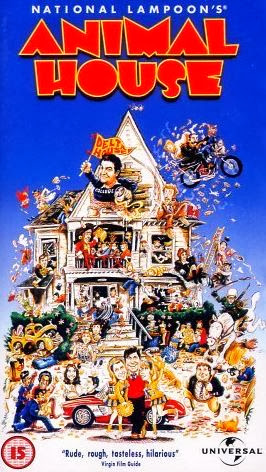 Plot – A College Fraternity stands up against the Dean who is hellbent to destroy their reputation. 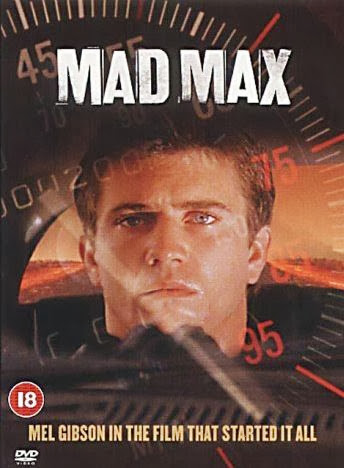 Plot – In a dystopian world a Policeman tries his best to survive. 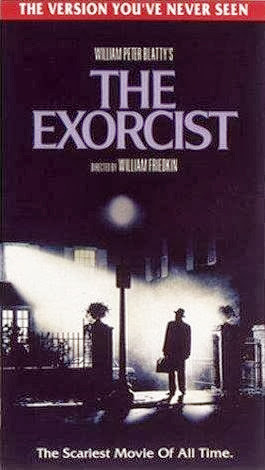 Plot – A Priest is called upon by a family after their teenage girl is possessed by demon. 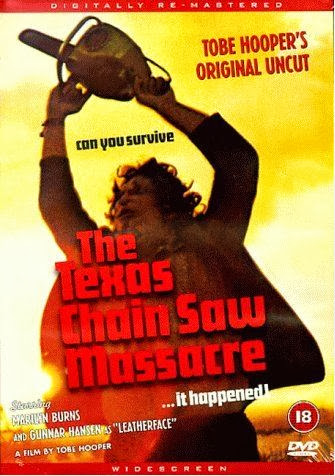 Plot – A group of friends falls prey to a cannibal family in the texas wasteland. 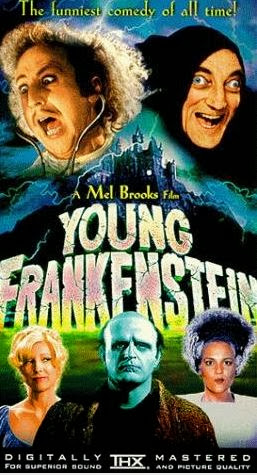 Plot – A Young inventor who wants to prove his Grandfather was a genius, learns the process to reanimate corpses. 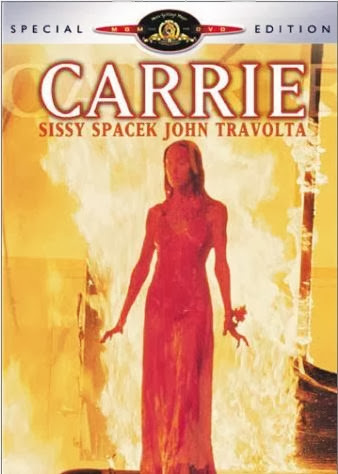 Plot – Carrie is insulted at her prom but little does anyone know is that she has telekinetic powers. 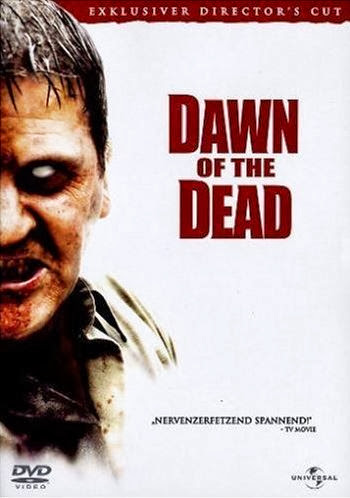 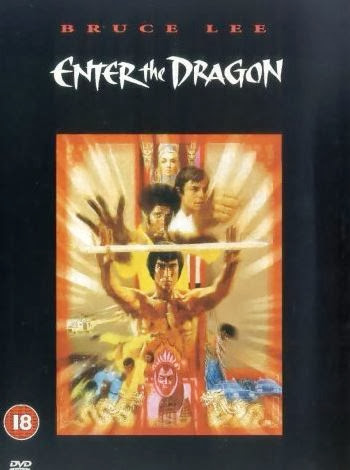 Plot – A Martial artist works as a secret agent for the government. 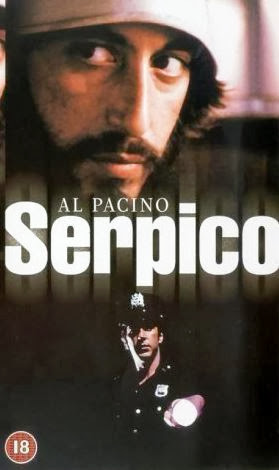 Plot – An Honest Officer fights againt corrupt officers in his own police department. 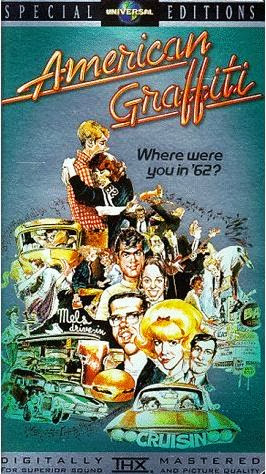 Plot – High School Grads decide to spend their one last night together. 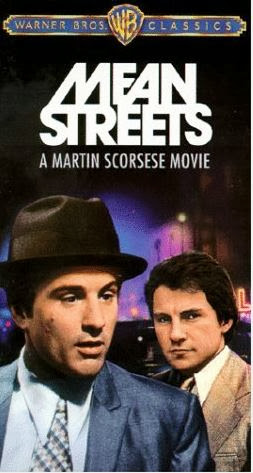 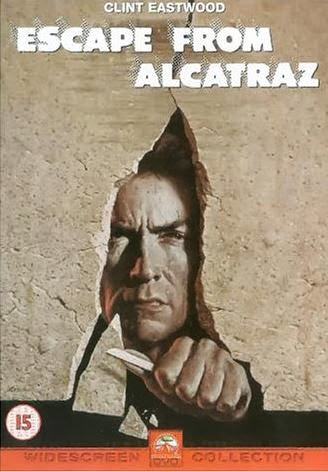 Plot – A film that shows how three men escaped from the most secured prison in the world. 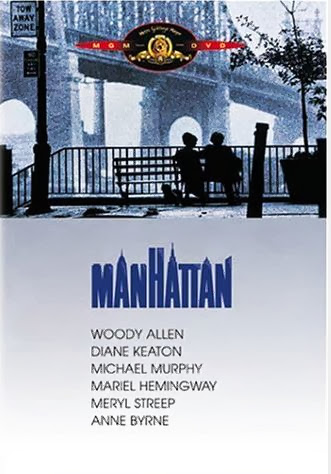 Plot – A twice divorced write who is in his mid 40s fall for a woman while simultaneously dating a teenage girl. 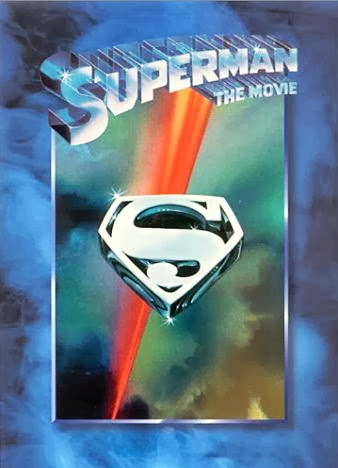 Plot – The Origin Story of Superman. 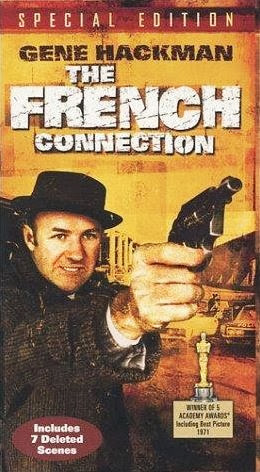 Plot – A duo of cops try to uncover a drug cartel. 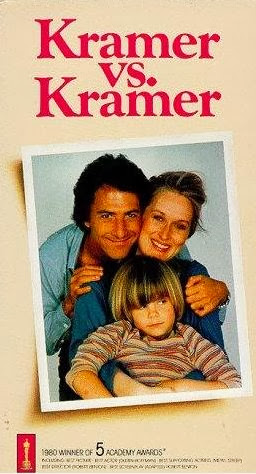 Plot – A Couple on the verge of divorce fight over the custody of their son. 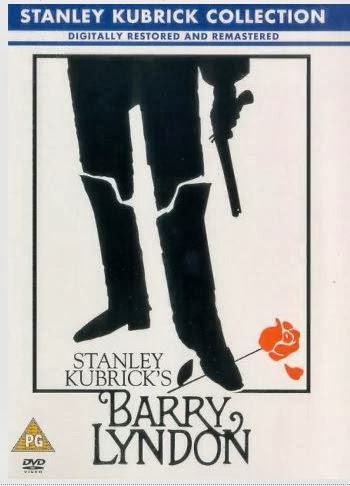 Plot – A Young man in 18th century wins heart of a widow. 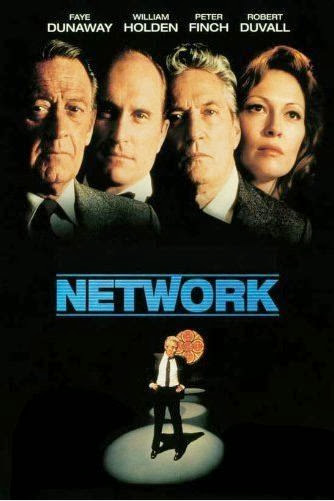 Plot – A Movie that shows how media is corrupted and control the thinking of people.

21. Close Encounters of the Third Kind 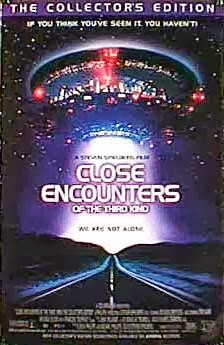 Plot – A Man encounters Alien life and tries to understand its motive.