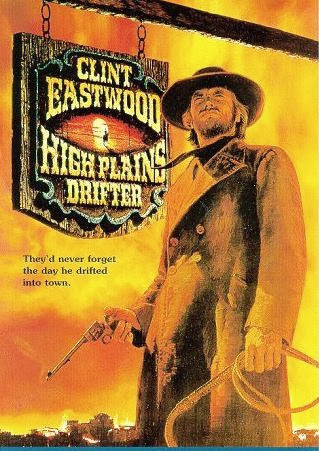 Plot – A myserious gunslinger vows to save a town from three outlaws. 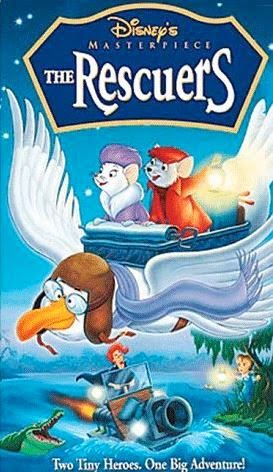 Plot – When a group bandits Kidnap a little girl it comes to two mice to save her. 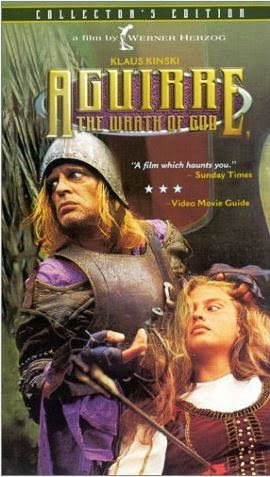 Plot – Based on the Life of Spanish Warrior Lope De Aguirre who led Spanish expedition in 16th Century. 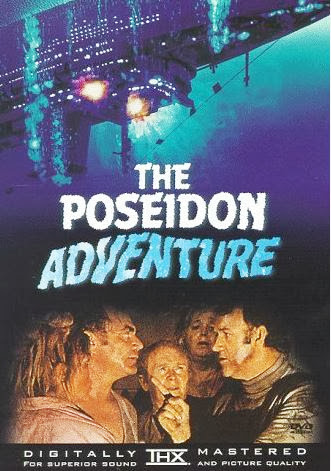 Plot – A Group of people try to survive cruise ship in Tsunami.

86. Everything you Wanted to Know about S*x but were Afraid to Ask 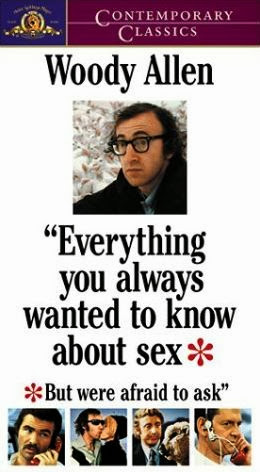 Plot – The Name of the Film tells everything about the plot. 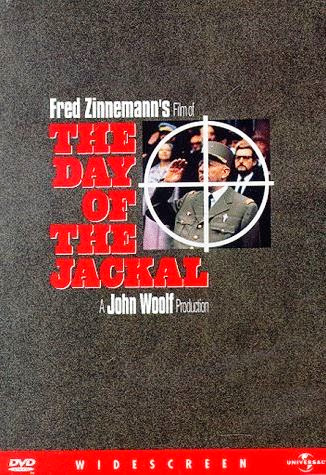 Plot – A Hitman is hired to Assassin the President of France. 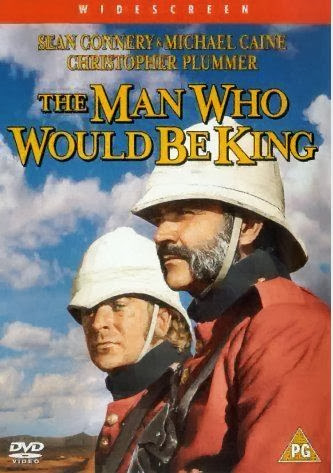 Plot – A No Man’s Land is claimed by two british solders who appoint themselves as the king of the unclaimed land. 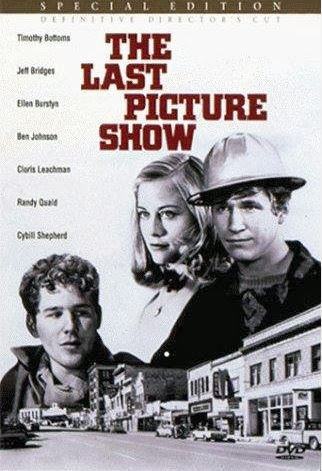 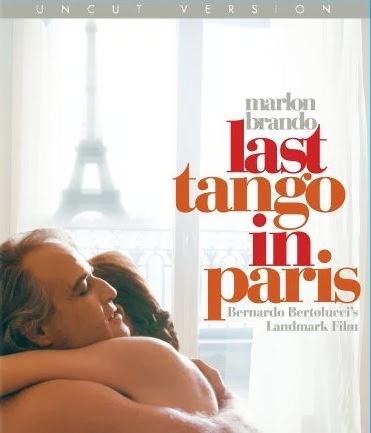 Plot – An Old Man falls in love with a young woman. 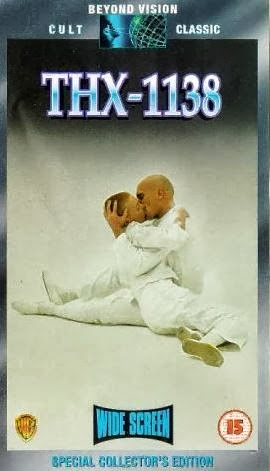 Plot – In a Distant future, a man rebels against the government who is controlling society.