Greatest Christmas films of All Time

What are the best Christmas movies? Christmas is that time of year when almost everyone comes into a festive mood. One of the most celebrated festival of the year, Christmas has its impact on Hollywood too. That is why we have such a long list of holiday movies released every year. Even though the festive spirit is the main theme of these movies yet it doesn’t mean they leave equal mark on the mind of audience. In fact there are very few movies based on Christmas that actually stands out of crowd and became a fan favorite for years (or for generations).

Hollywood is making Christmas movies since the silent era,they were on a rise in black and white era. However when the screen transitioned to color the love for Christmas and holiday movies got limited only to TV shows and sitcoms. Thanks to the CGI (Computer Generated Imagery) era that brought family movies back to the screen. With that came a long list of quality holiday movies mainly for kids and family to enjoy together.

Here are 60 best Christmas films of all time: 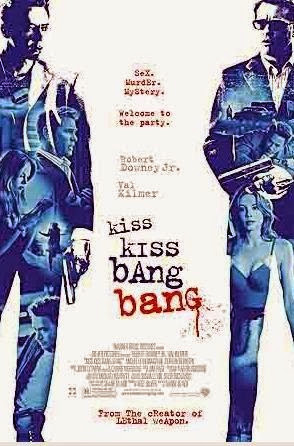 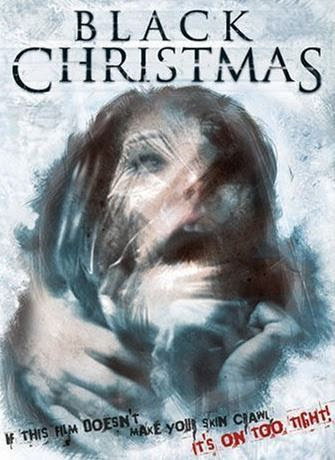 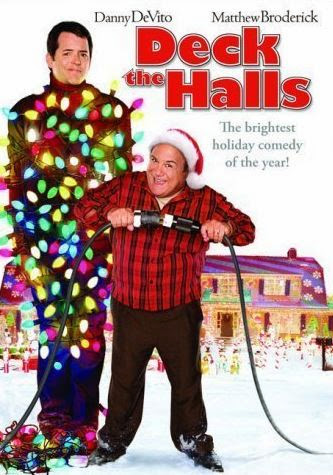 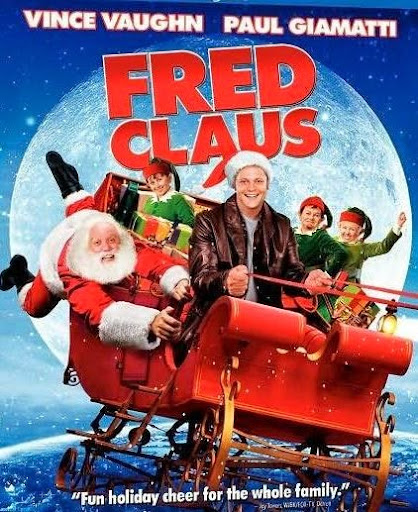 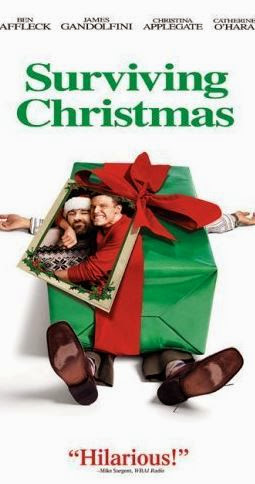 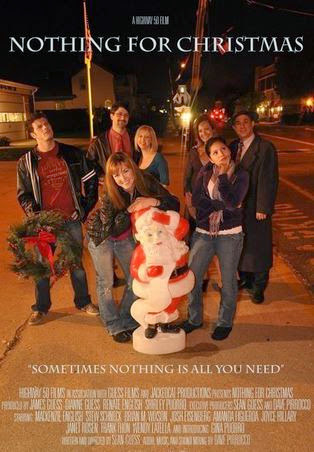 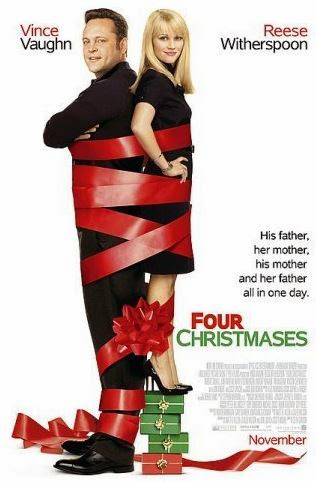 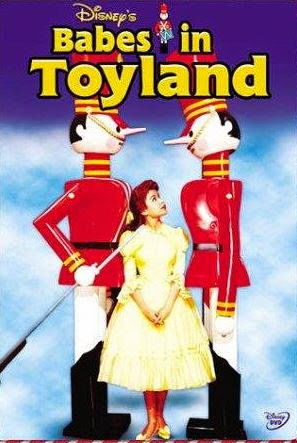 53. The Year without a Santa Clause 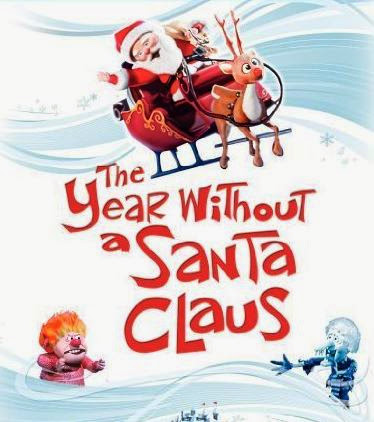 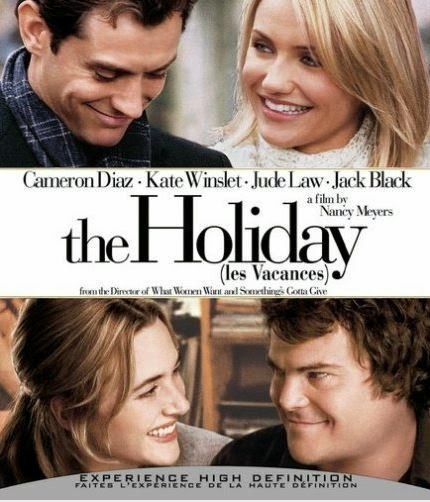 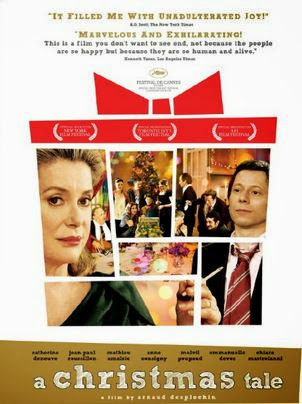