What are the best 90s movies? The Decade of the 1990s was a revolutionary decade in the film making. Though the use of technology increased in the film making in the 60s decade it was actually the 90s decade that truly showed how far the industry has developed. The decade is known for many Groundbreaking sci-fi movies. The 90s is also known for sparking the race for becoming the top-grossing film of all time. Earlier the record was held by Steven Spielberg’s ‘E.T. –Extraterrestrial’ which was broken by another Spielberg’s film “Jurassic Park”. However, the record was not long withheld by Spielberg and was broken by James Cameroon’s Epic film ‘Titanic’. Titanic is a perfect example that how a non-sci fi movie used technology and re-visited the historical event of the drowning of Titanic.

Apart from producing more than 50 sci-fi movies a year, the production company also put their bet on Action movies and comedy movies. However, the genre that received more critical acclaim in the 90s was Crime. The 80s didn’t saw many Gangster movies but the 90s was full of it. Interestingly, almost all popular crime movies of the 90s decade met critical acclaim.

The genre which didn’t get much critical acclaim was horror. Directors and Producers put their bet on making unnecessary sequels of 80s horror movies. Very few horror movies from the 90s actually stood out of the crowd.

Best Movies of the 90s

The 90s gave a new trend of making Twist ending movies. There were many mystery suspense movies released in the 90s decade and interestingly most of them had a twist at the end. For Animation Genre, the decade of the 90s was the golden decade. 90s decade was the decade of Disney Renaissance which began from 1989 Disney film ‘The Little Mermaid’ and Ended with 1999 film ‘Tarzan’. I can say Kids who grew up in the 90s decade were most lucky. 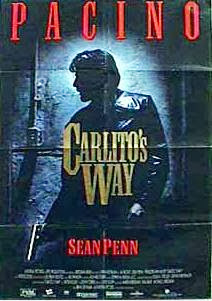 Plot – A Former crime lord tries his best to stay away from his old life but in the end he is forced to enter the dragon. 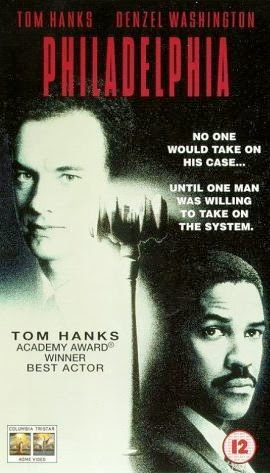 Plot – A Patient of AIDS is fired from his law firm so he hire a lawyer who helps him to fight case against the corporate. 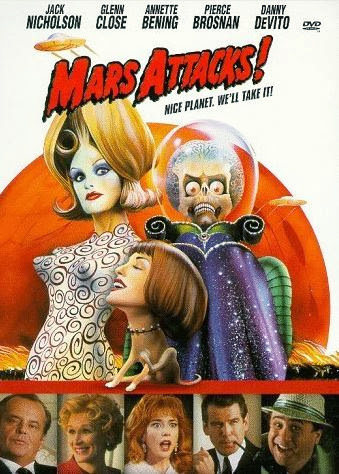 Plot – As the Title Suggests, Martians Attacks on Earth. 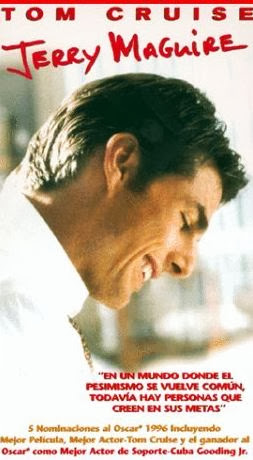 Plot – A Sports agent puts all his hope on an athlete who is also struggling with his career. 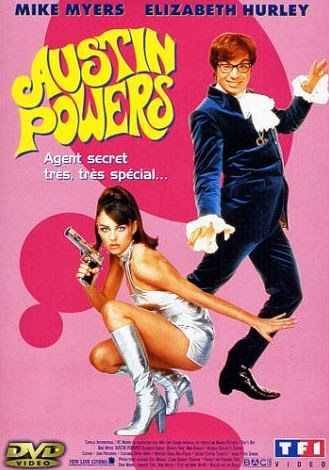 Plot – A Spy of 60s is brought into the 90s where the world find it hard to handle his charm and $exiness. 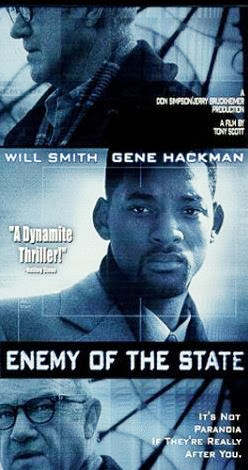 Plot – A Lawyer uncovers the truth behind unsolved murder cases that are found to be linked with a powerful politician. 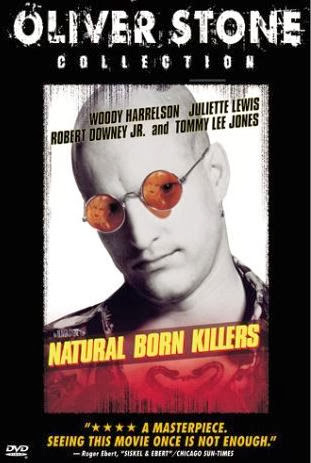 Plot – A Serial Killer meets the love of his life and both embarks on a journey of killing and loving. 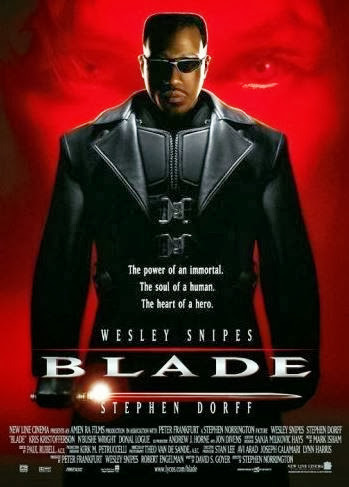 Plot – The First Marvel Superhero Film that too with the black hero in lead. The film features Blade a half human half vampire who goes on a mission to kill evil vampires. 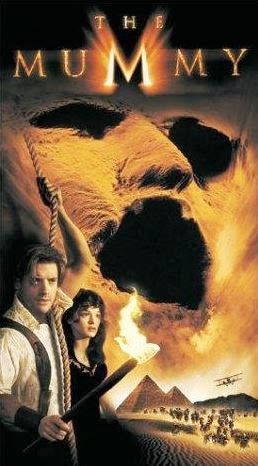 Plot – A team of archeologists, accidentaly awakens a terrifying mummy from its deep sleep. 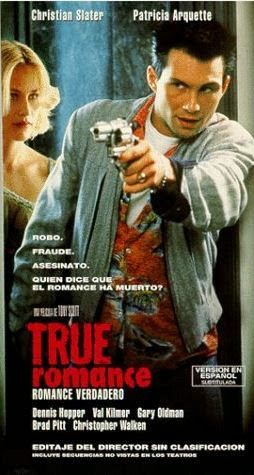 Plot – A Man runs away with the love of his life but he also steals drugs from a dangerous gang and thus began a rat and mouse chase. 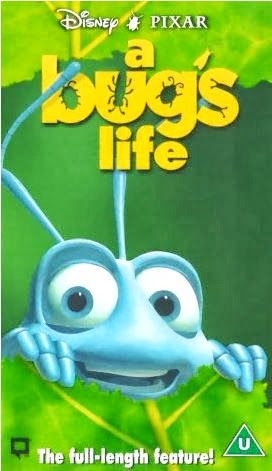 Plot – An Ant take help of Bugs to save his colony from intruders. 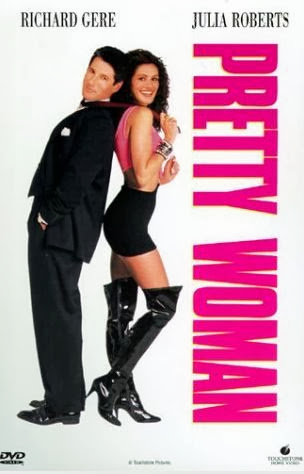 Plot – A depressed businessman falls in love with an escort he hired. 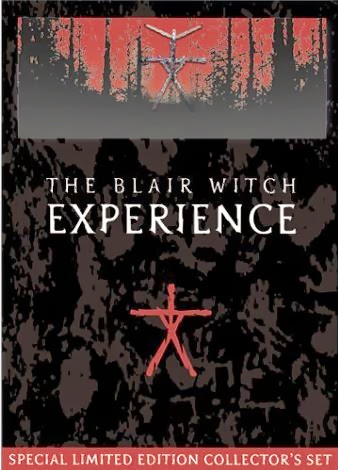 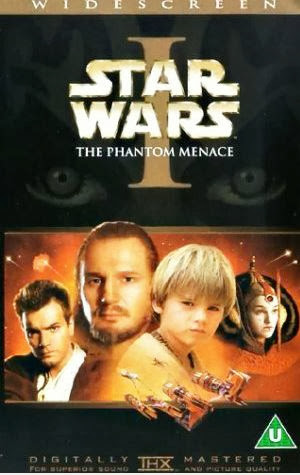 Plot – Two Jedi trains a Boy to make him the most powerful Jedi in the galaxy. 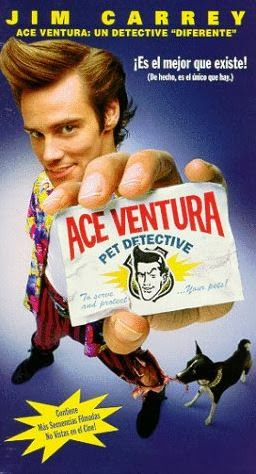 Plot – An Odd Man has an odd proffession as a pet detective. Interestingly he also gets cases that solves bigger problems. 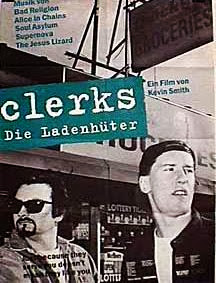 Plot – Life of two Clerks who are big movie and comic book fans.

84. Interview with the Vampire: The Vampire Chronicles 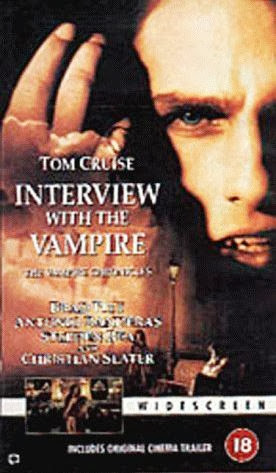 Plot – A vampire gives interview about his long life. 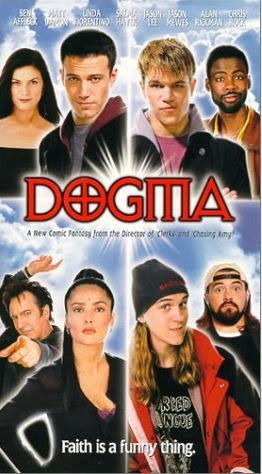 Plot – 2 Fallen Angel tries to re enter heaven while creating havoc on earth. 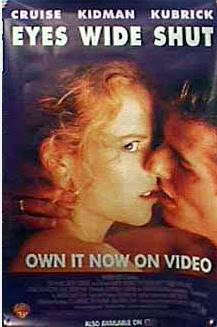 Plot – A New York lawyer learns a secret about his wife that leads to a series of events. 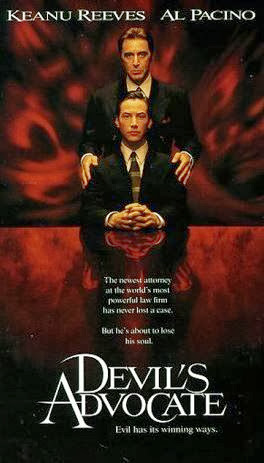 Plot – A Lawyer gets the job of his life but his new boss is weird, charming and upto something evil.