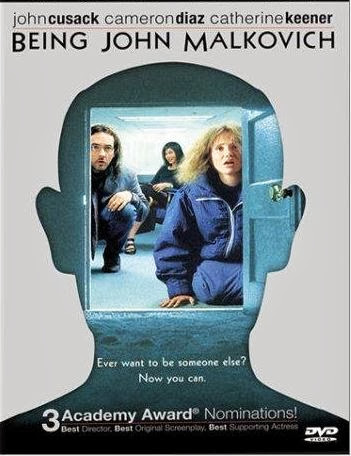 Plot – A Man discovers a portal that make him see world through the eyes of famous movie star John Malkovich. 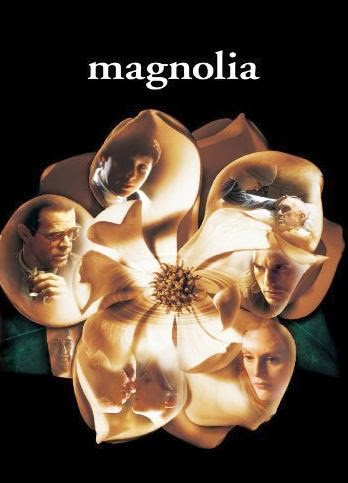 Plot – Interrelated stories of different people who are in search of love and forgiveness. 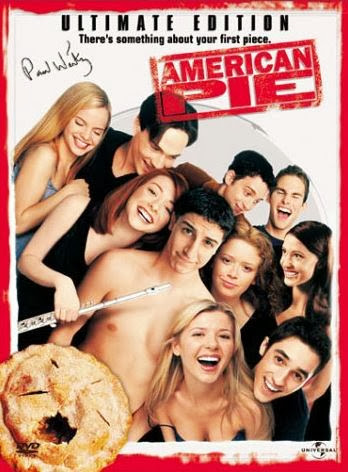 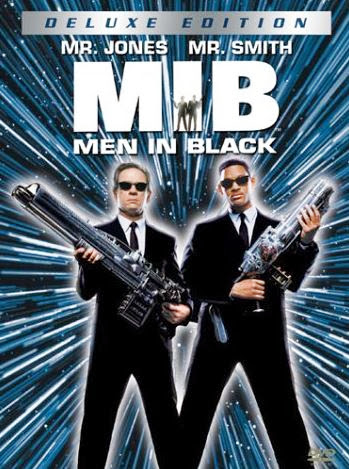 Plot – A Police officer is recruited to monitor alien activities on earth. 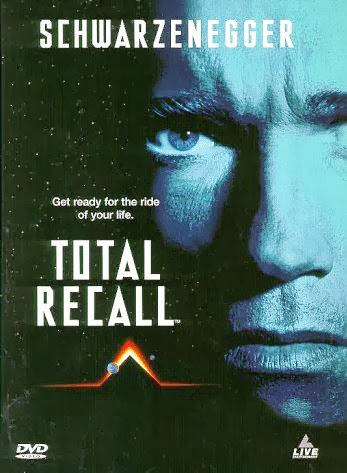 Plot – A Man feels like as if he has gone to mars. 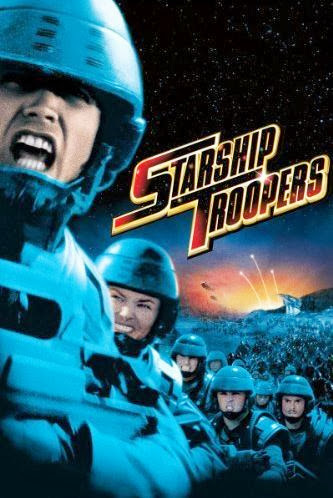 Plot – In dystopian world human race is on war with huge alien bugs. 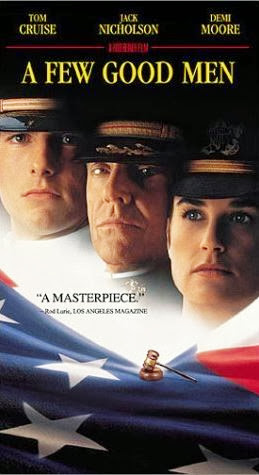 Plot – A Miltary lawyer is appointed to defend officers who commited murders under order. 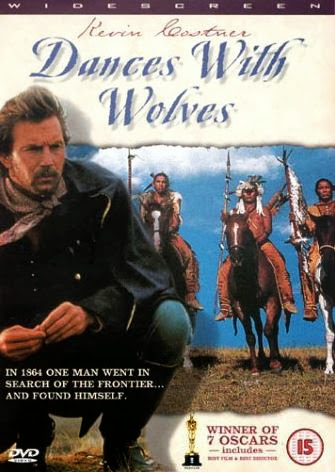 Plot – A military officer is appointed in west where he befriends Indians and wolves. 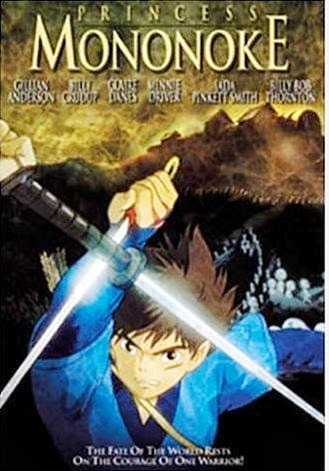 Plot – A Princess pledges to save forrest after he meets its gods. 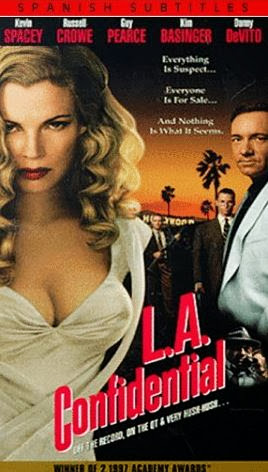 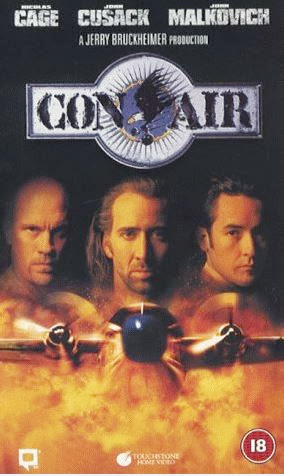 Plot – A Prisoner transporting plane is hijacked by the criminals but they don’t know that the flight is also taken by an ex military officer. 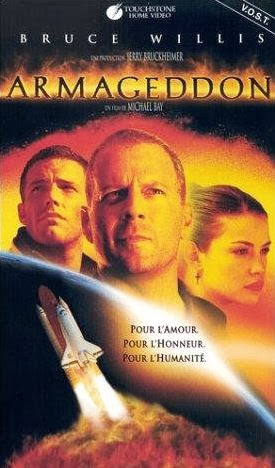 Plot – A Team of drillers is sent to space so that they can drill an asteroid that is coming towards earth.

48. There’s Something about Mary 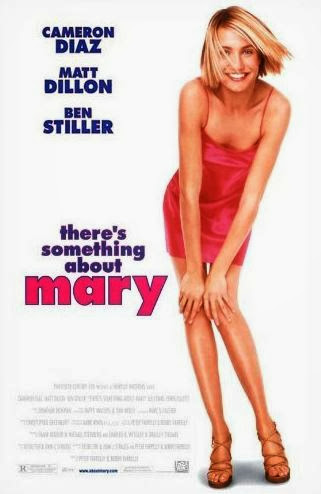 Plot – A Man get another chance to win the heart of her highschool crush. 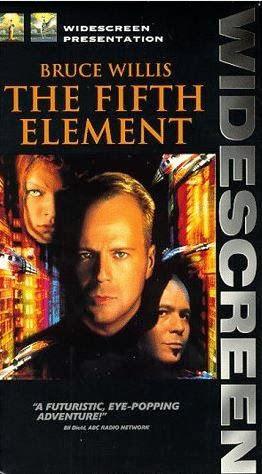 Plot – In a futuristic world a taxi driver helps a woman who is hunting a weapon that can destroy anything. 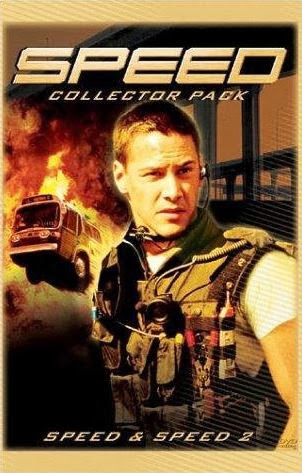 Plot – A bomb is fitted in a bus. If the bus goes below the speed of 50 MPH the bomb will explode. 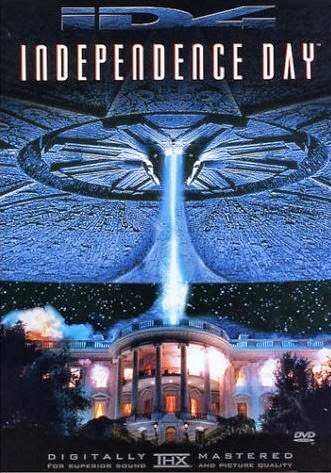 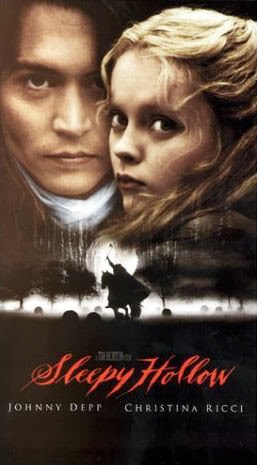 Plot – A Detective in the late 19th century is sent to a town where he has to solve the mystery of murderous headless horse rider. 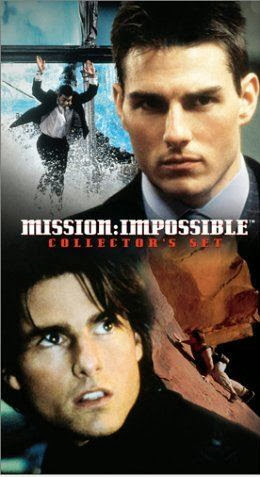 Plot – A Spy is wrongly accused of betrayal so he must fight to uncover the truth. 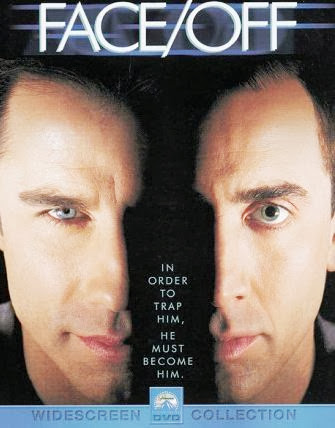 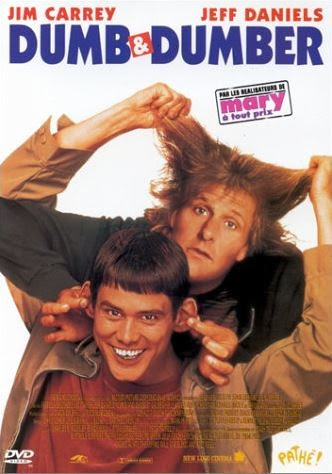 Plot – Two Not so intelligent man goes on a cross country road trip to return the bag of a beautiful woman.

The 100 Best Comedy Movies of ALL TIME