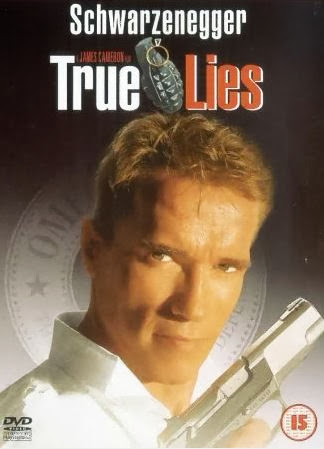 Plot – A Secret agent is torn between his professional and personal life when he suspect about his wife’s affair while investigating a nuclear weapon deal. 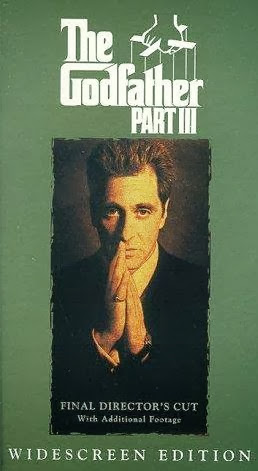 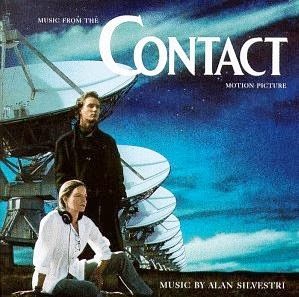 Plot – Scientists finds a cryptic message from deep space that is decoded by a young female scientist. The humans are asked to make a machine using the message. 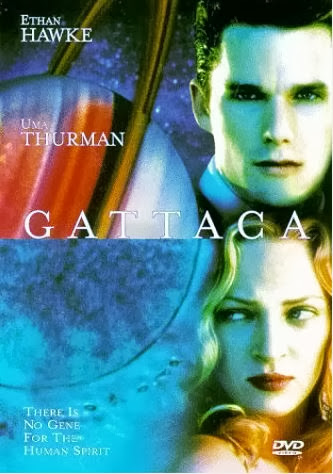 Plot – In a distant future, Man can travel across galaxies but they need to have several qualities. Amid this, an inferior man has a dream to travel in space but faces challenges. 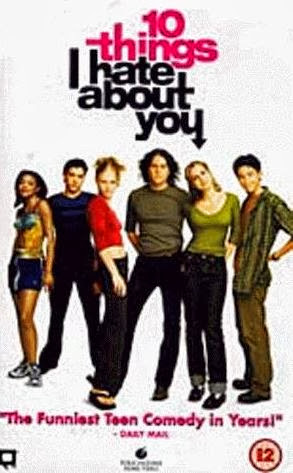 Plot – A High school girl want to go on a date with her boyfriend but can’t as her old sister is not dating anyone. 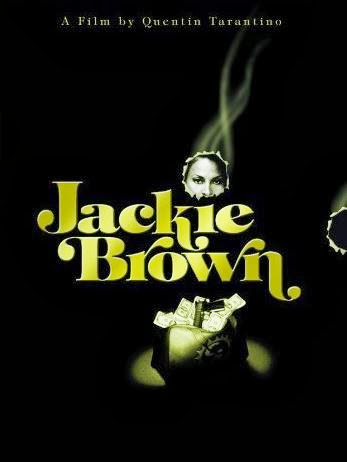 Plot – A woman risk everything to make huge money. 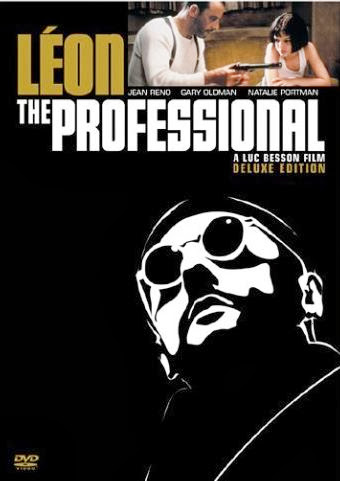 Plot – A 12 Year old is trained by a Professional assassin so that she can avenge her family’s murder. 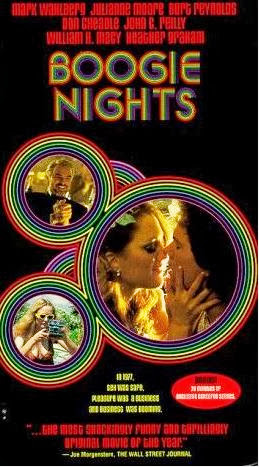 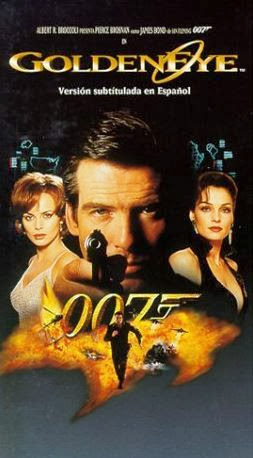 Plot – James Bond unite with a fellow agent to stop a nuclear attack. 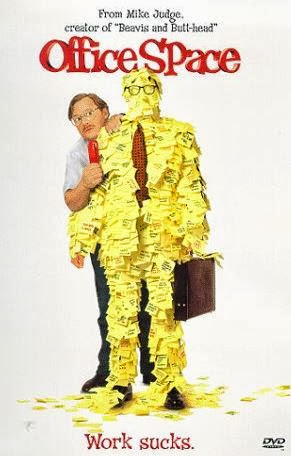 Plot – A Look on the IT boom of 90s and how people find it hard to adjust in the office space. 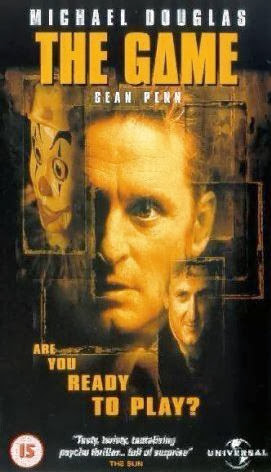 Plot – A Man participate in a game to win huge money but soon he finds that it is not just a game but reality. 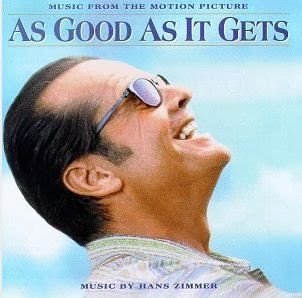 Plot – A Divorcee forms an unlikely relationship with an artist who has unique views on life. 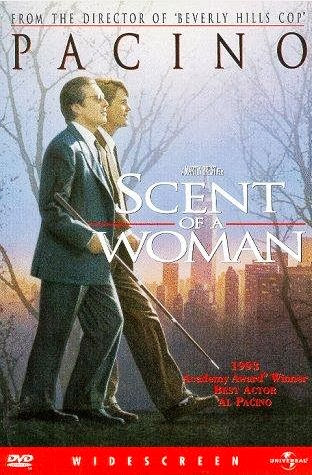 Plot – A Student meets a blind man who change his views about life. 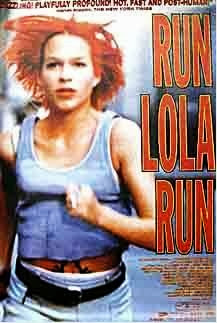 Plot – A Woman has only 20 minutes to earn deutchmarks. 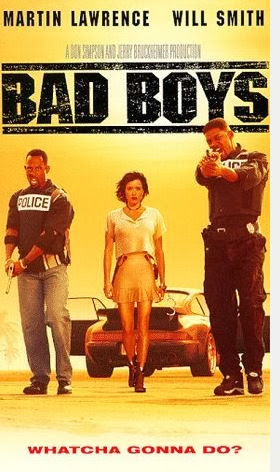 Plot – Two Cops who are also good friends find themselves in the middle of a drug heist and a murder mystery. 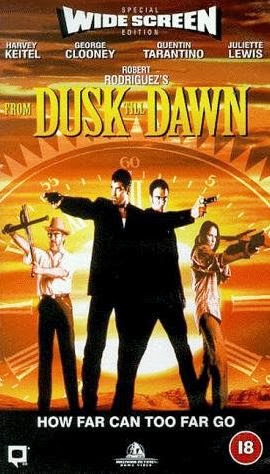 Plot – Two robbers take refuge at a truck stop which is actually haunted by vampires. 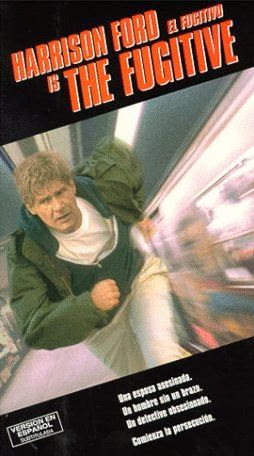 Plot – A Man is wrongly accused of his wife’s murder. He must find the real culprit while running away from the law. 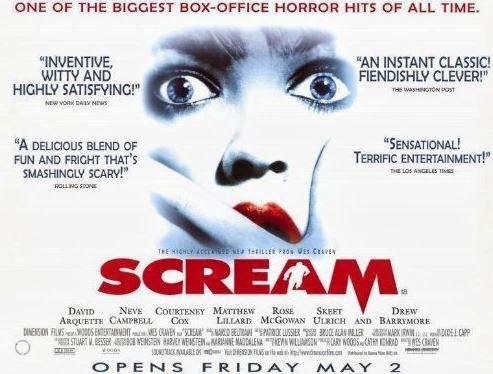 Plot – A Serial Killer inspired from horror movies goes on a killing spree while giving hints to his victims. 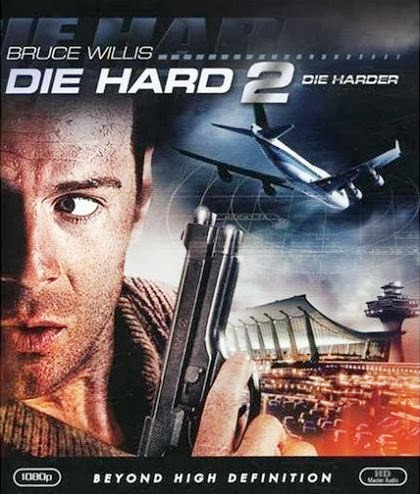 Plot – John Mcclane tries to save terrorist attack on airport. 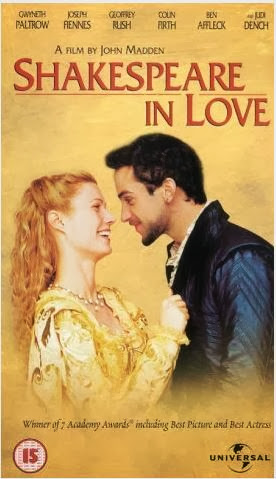 Plot – William Shakespeare falls in love with a woman who gives him inspiration to write a romantic story.