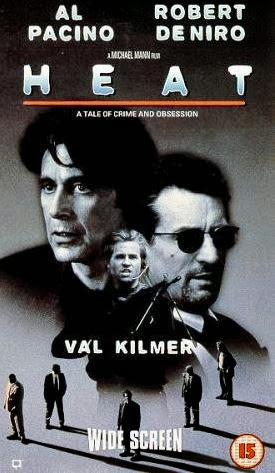 Plot – A Cop become obsessed with a bank robber. 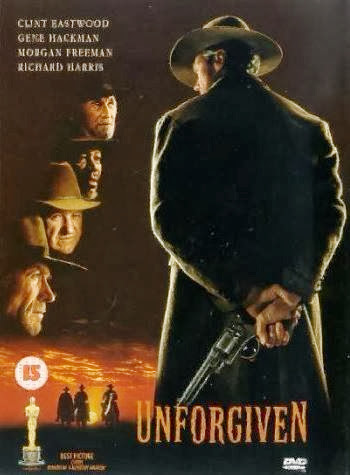 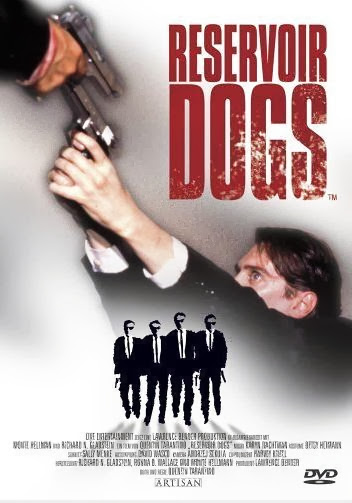 Plot – A Group of robbers suspect that one of them is a cop. 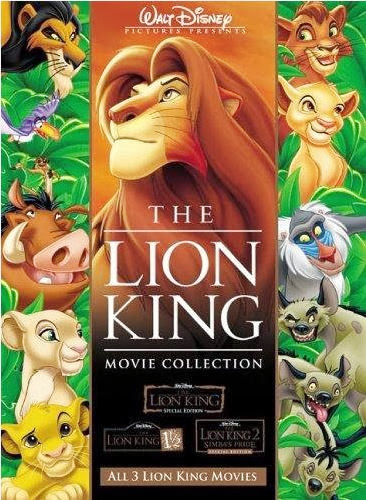 Plot – A Lion cub runs away from his home after the murder of his father but returns to claim what belongs to him.

16. The Silence of the Lambs 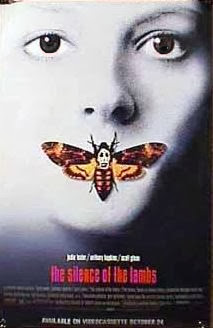 Plot – A CBI agent takes help of a cannibal murderer to track down another serial killer. 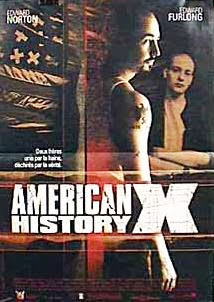 Plot – A Neo-nazi skinhead learns the way of peace and love. 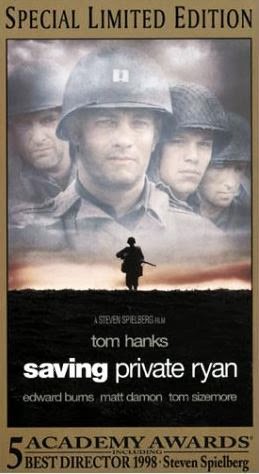 Plot – A Group of soldiers go back beyond enemy lines to save a soldier. 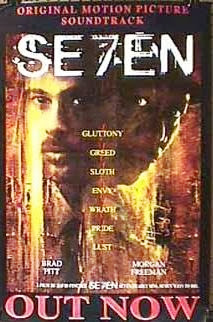 Plot – Two detectives tries to track down a serial killer who murder his victims based on seven sins. 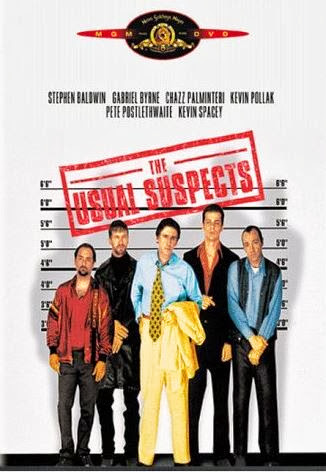 Plot – A man in police custody tells the tale about how he was wrongly convicted in a heist. 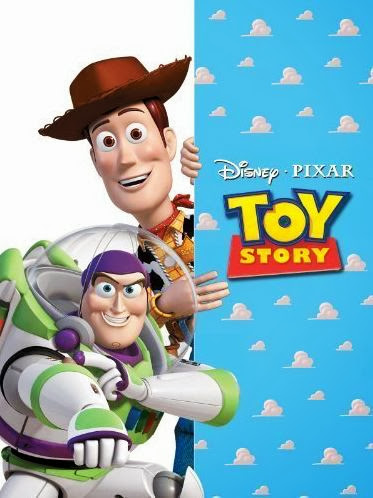 Plot – A cowboy toy find rival in a new toy who believes he has come from space. 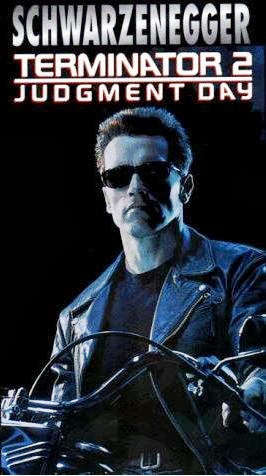 Plot – A Cyborg from future comes to protect their future leader. 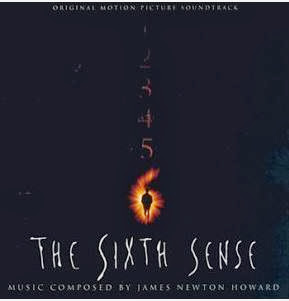 Plot – A Boy seeks the help of a doctor to avoid seeing ghosts. 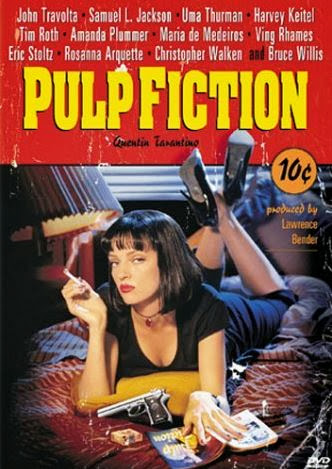 Plot – A Boxer, Two Hitmen, A gangster and his wife get mixed up in interwoven stories. 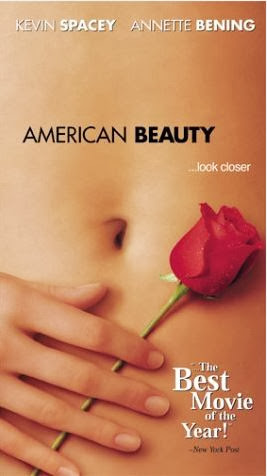 Plot – A middle aged man falls in love with her daughter’s best friend. 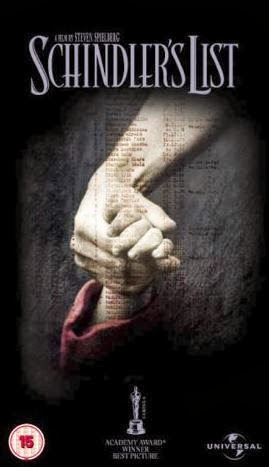 Plot – The amazing life story of Oscar Schindler who saved lives of thousands of jews during Holocaust. 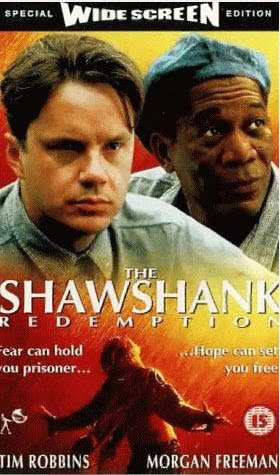 Plot – A Man convicted of his wife’s murder plans to escape the prison. 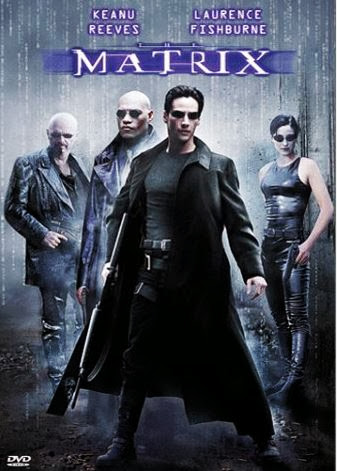 Plot – A Computer hacker learns that he is not living in a real world. 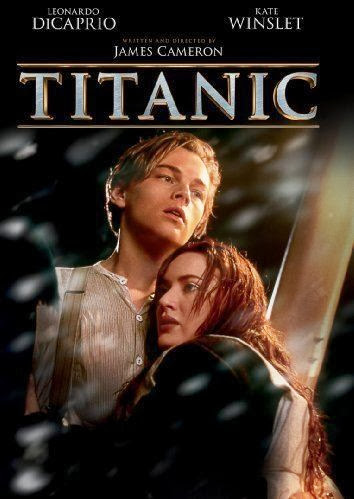 Plot – The tragic love story of a young couple who meets on the unfortunate ship Titanic. 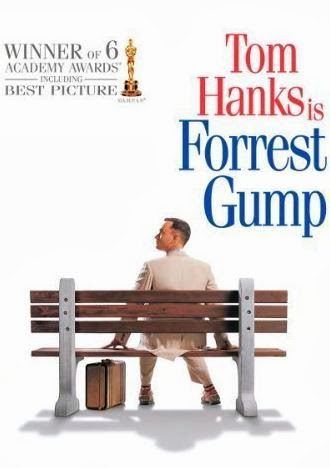 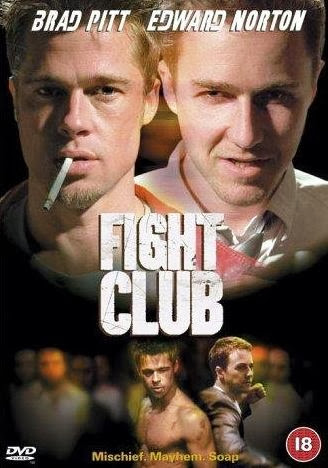 Plot – A Blue collar worker meets a soap seller and together they form a club about which I am not supposed to talk.

So Which of the above film from the 1990s Decade is Your favorite? Did we missed any 90s film or did we under/overrated any film? Which actor you think was the best in the 90s decade? What about your favorite actress and Director from the decade of the 90s? Shout out loud below in the comment box.