What are the best Dystopian movies? Probably the most loved topic by modern authors is Dystopia. The word dystopia is derived from the greek word utopia and dystopia generally means a place or society where it is too hard to survive. With the turn of 21st century many authors imagined that how our future will be if technology kept on growing at same pace. Will gadgets and robots take over humanity? Will we still have faith in god and us? Such questions led to various imaginations in their brilliant minds and it resulted in publications of best selling sci fi books.

From HG wells to Alan Moore almost every author gave their own view on future society. These were called dystopian future societies where the conditions for living were too harsh and hostile. Our cinema was also impressed by this popular sub-genre of sci fi literature. However due to budget restrictions and lack of technology equipments, it was hard to put those horrifying yet brilliant imaginations on screen.

Dystopian sub-genre entered our cinema in 1950s when directors like Nicholas Nayfack and Christian Nyby directed classic movies as Forbidden Planet and The Thing. However It was not until the 1980s decade that dystpoian became a popular sub genre of sci fi movies and mainstream cinema. Dystopian films were often set in distant future where living conditions and parameters have changed. Such movies are often depicted from the point of view of a character who still have humanity inside him/her and who wants to save the society. Dystopian films were instant hits among viewers and even critics didn’t shied of giving them high ratings. Dystopian films often have theme that technology have adverse effect on humanity and create unimaginable problems for mankind.

Here we have chosen 83 greatest dystopian films that were not only loved by fans but were also praised by critics: 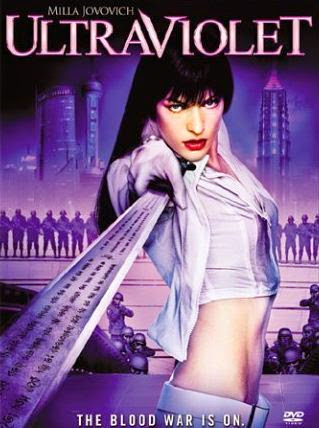 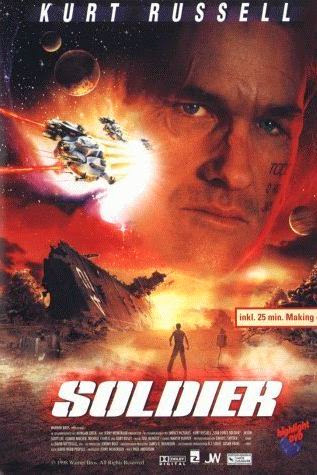 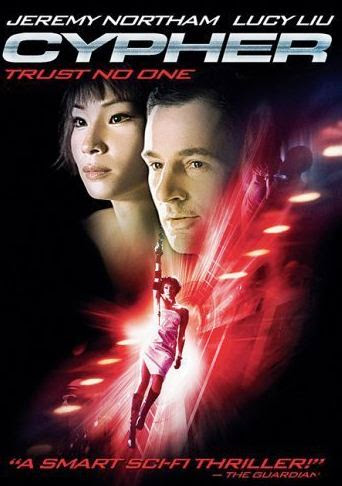 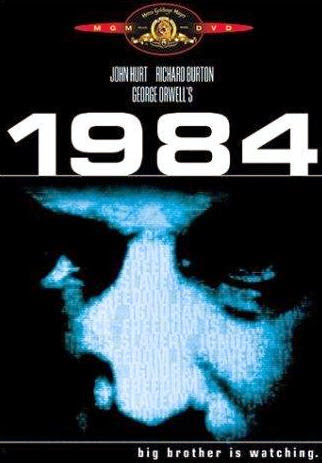 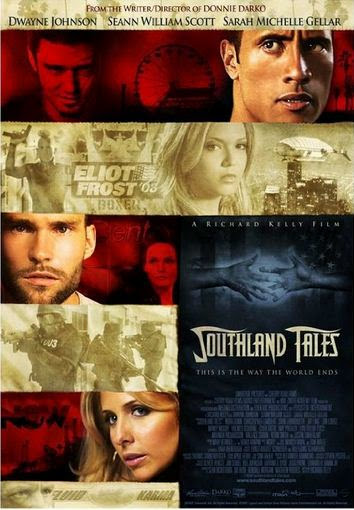 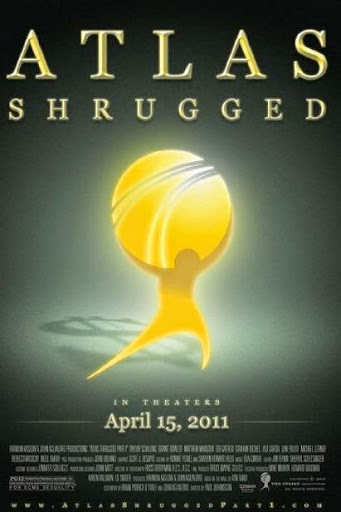 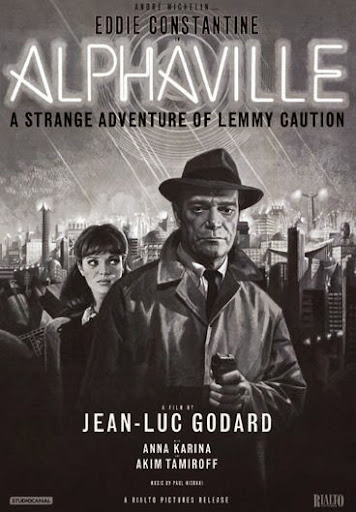 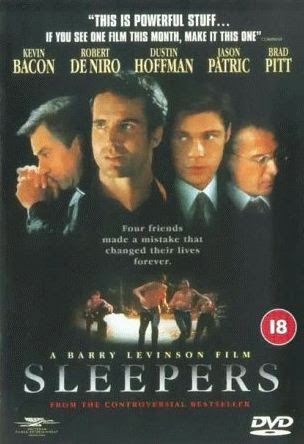 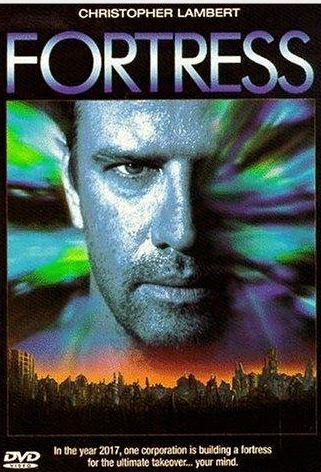 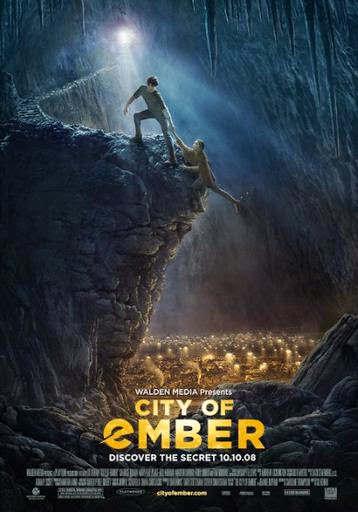 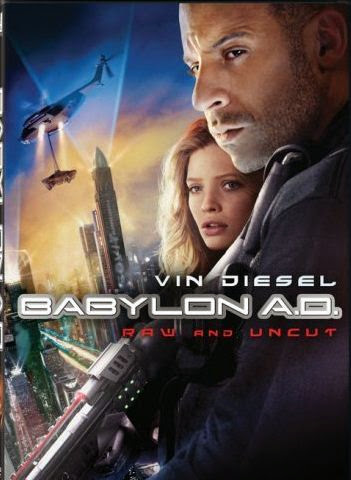 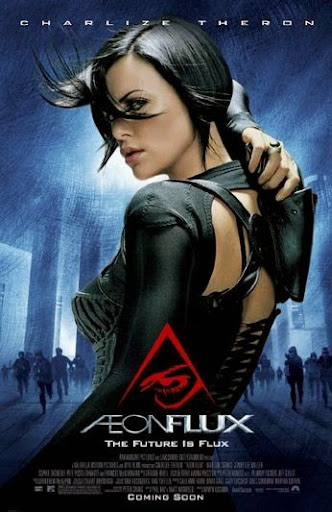