What are the best thriller movies? What makes a Perfect Thriller? Actually Thriller is such a broad genre that you can not define a perfect thriller film. Thriller could be easily meshed up with horror or crime. You will find a lots of sub genres of Thriller films, Most Popular Being – Crime Thriller, Action Thriller, Horror Thriller, Mystery Thriller and even comedy Thriller. But the question is what actually defines a thriller film.

A Thriller film is one whose plot revolves around such elements and characters that create anxiety, suspense, surprise and even terror among the audience. So sometimes a good thriller film can give you more chill than a horror film. Thriller films are full of surprises and plot twists and you can never guess what is going to happen at the next moment. The tension build around the plot can easily gulp the audience in it and you might feel like one of the character and even if you don’t, you surely will run your mind to guess the next move in the film.

Thriller films are in existence since the 1920s. In fact the very first thriller movie was a comedy thriller (Harold lloyd’s Safety Last in 1923). But the director who actually made thriller genre popular among audience was Sir Alfred Hitchcock. He and Director Fritz Lang made some of the finest thriller films of all time.

The 1950s could be seen as the best decade for thriller films.The 1960s mainly focused on Political Thrillers. In the 1970s Horror Thriller and crime thriller films were on rise and in the 1980s many directors made sci fi thrillers. The 1990s was the only decade that could give competition to the 50s thriller movies. The 00s decade once again focused on horror thriller films.

Here i have compiled a list of 100 Greatest Thriller Movies ever made: 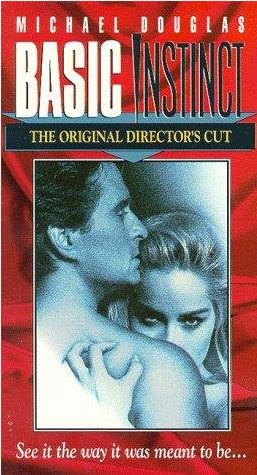 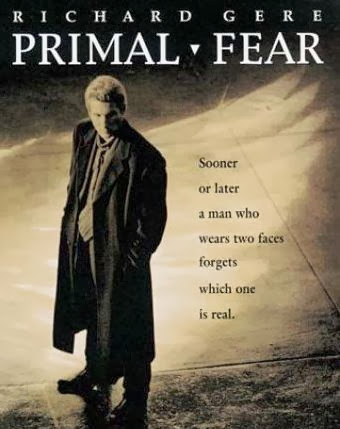 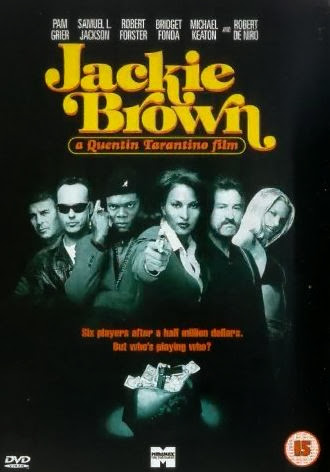 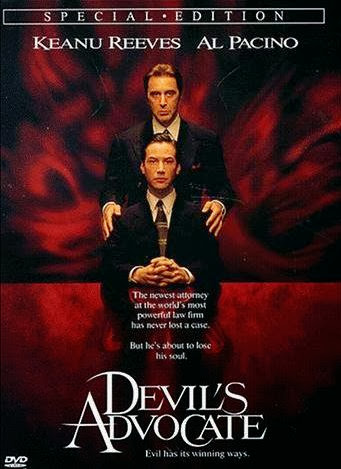 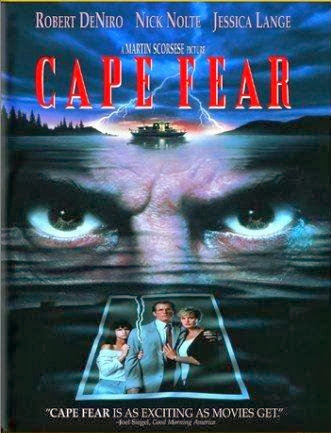 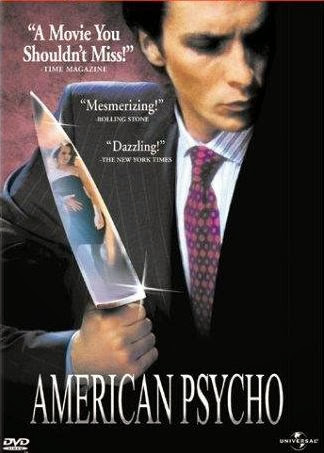 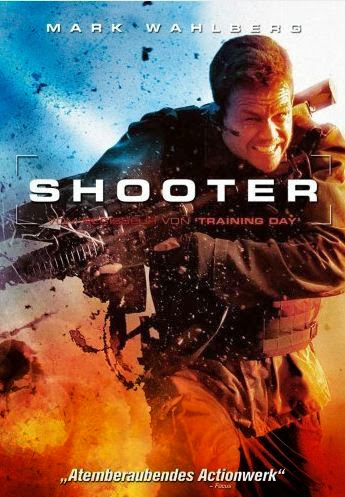 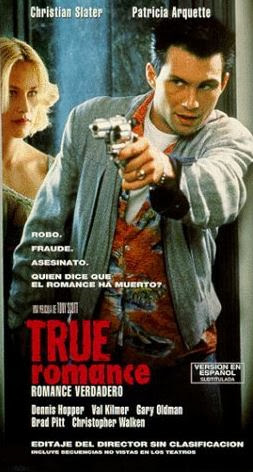 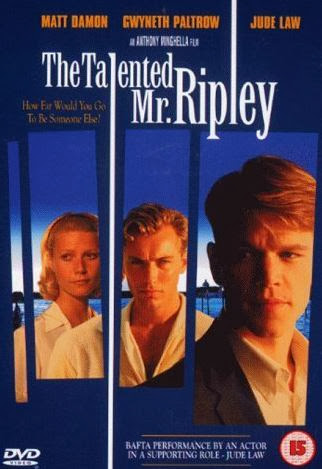 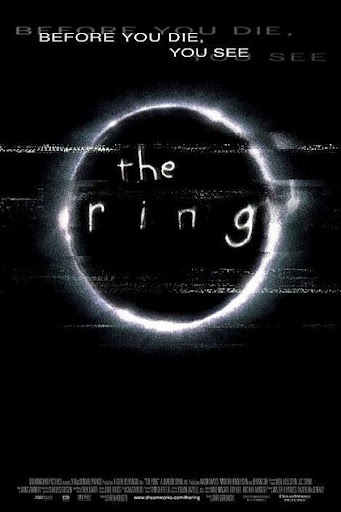 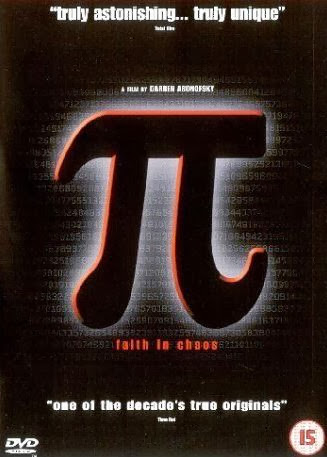 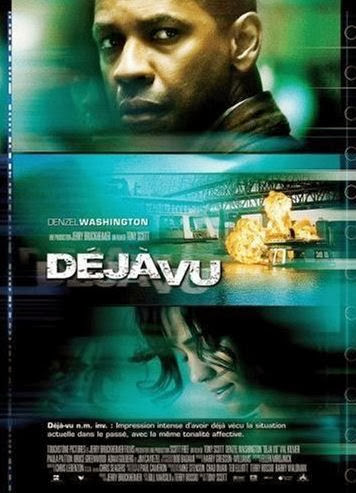 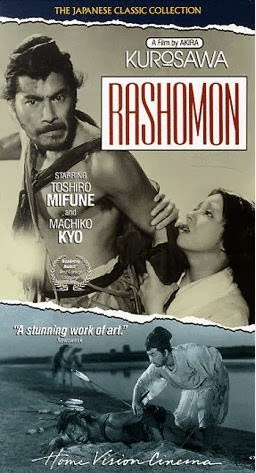 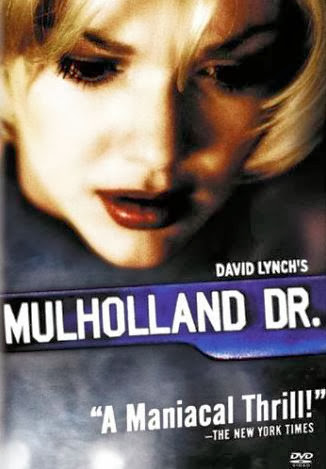 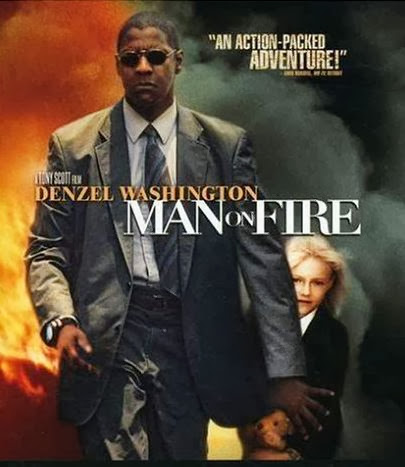 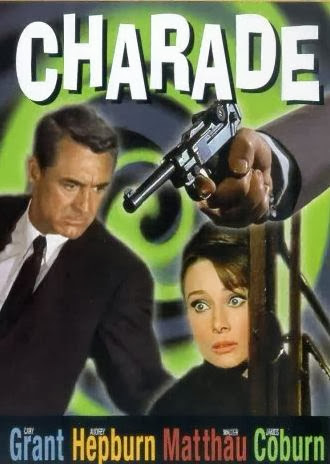 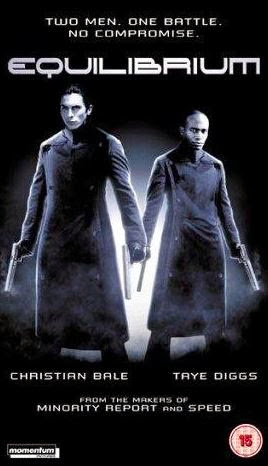 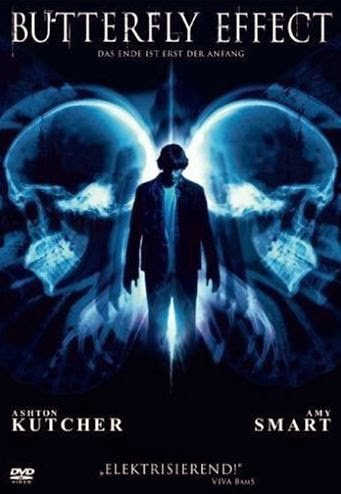 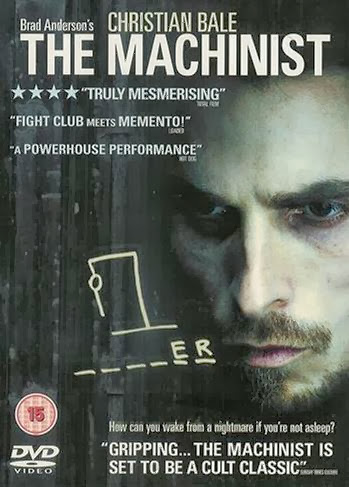 81. Strangers on a train 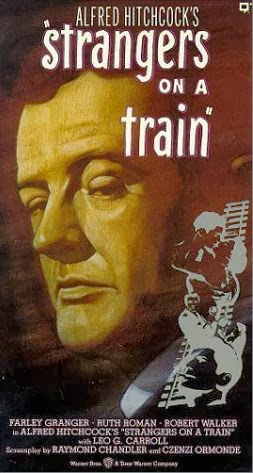