Whats the best way to teach history to kids? For a film fan, the answer is best Historical Movies. Though not all historical movies are accurate. In fact there is a long list of most historically inaccurate movies. But there are many films that are historically accurate and could be referred to other people for learning history. The use of historical events in movies begin with the very first popular film “The Birth of Nation” in 1915. The success of the film led film makers to try more hands in this genre. The good thing was that many historical events that were needed to be documented in movies were already available in books and papers. So there was not much of a need of plot and characters. Plus there was so much scope of this genre as one can document historical events of a specific place or specific person and will get no competition from other film makers. Other good thing was that people were interested in the History genre.

Historical movies had more than average budget due to the cost of props used and to create a real set. Historical movies mainly chronicles the event of Pre historic times (The Dinosaur and cave man era), Medieval times, early ages (Based on Greek and Roman Mythologies and Jesus Christ), Middle ages (Based on Arthurian Legends), Modern Ages (Based on World War 1 and 2 and recent historical events).

Here is a list of 100 Most Popular Historical Movies ranging from Old historical movies to the most recent movies on History: 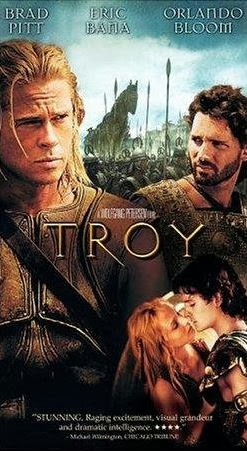 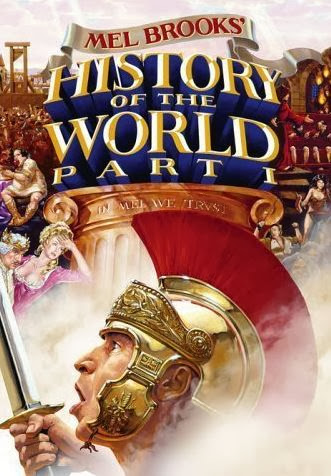 98. The Diary of Anne Frank 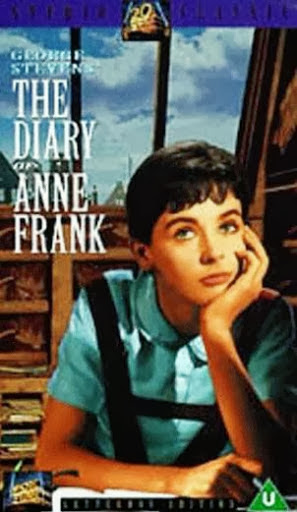 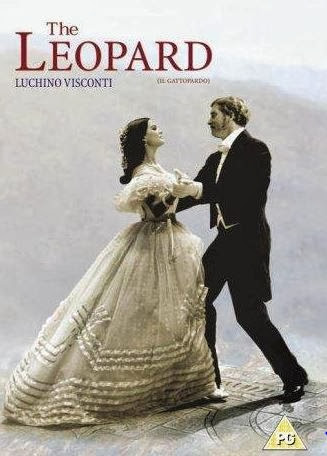 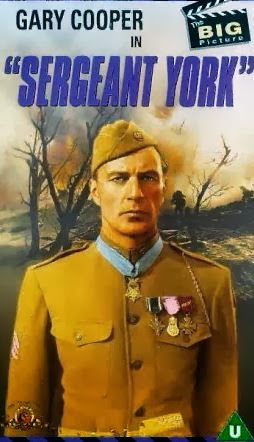 95. The Greatest Game ever Played 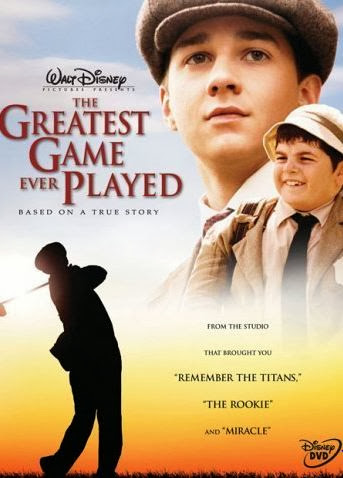 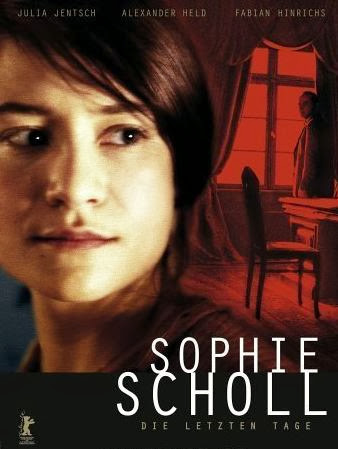 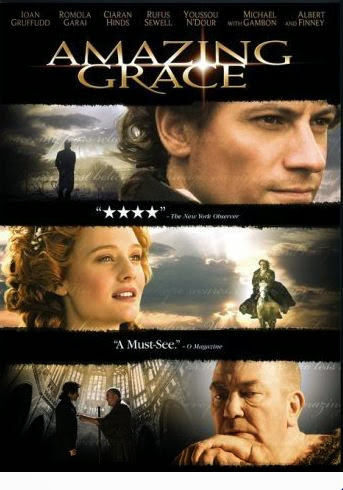 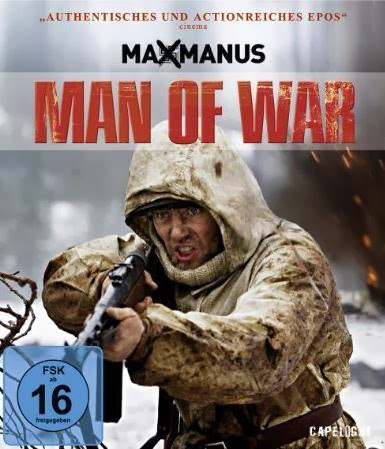 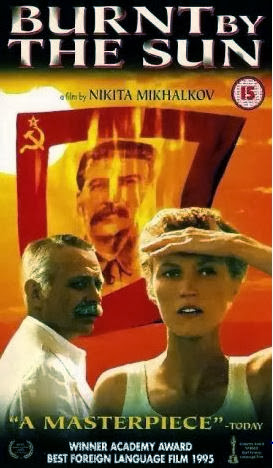 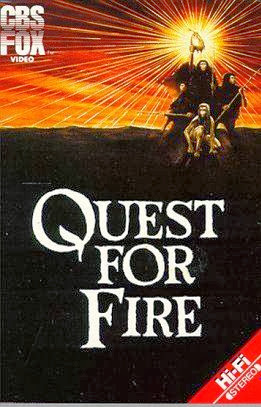 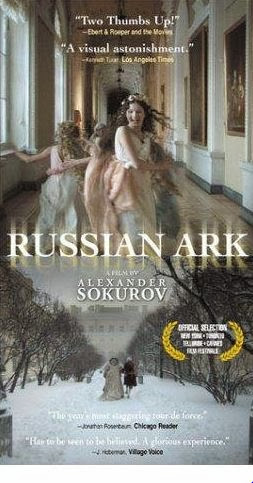 88. The Count of Monte Cristo 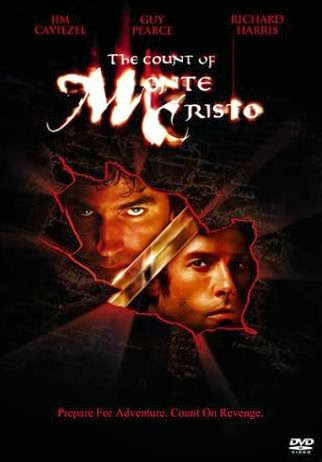 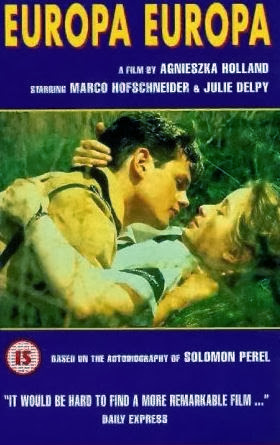 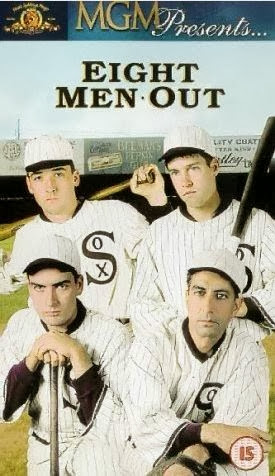 85. The Madness of King George 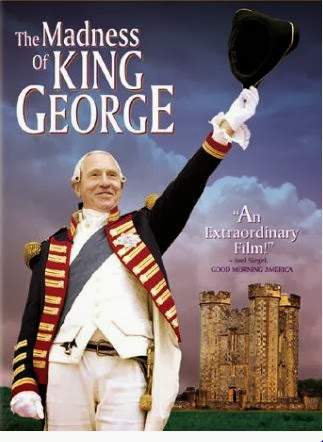 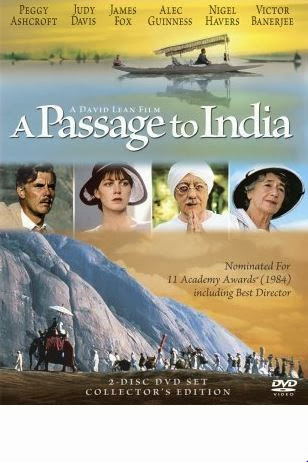 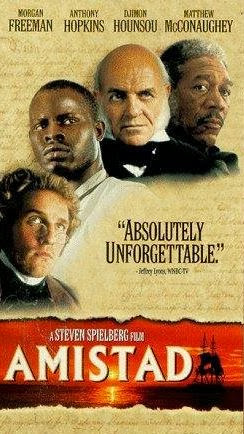 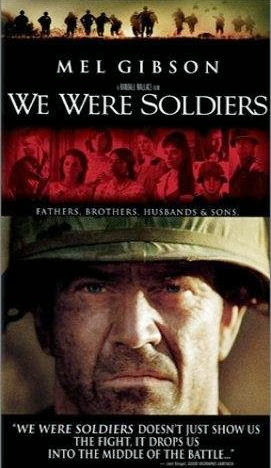 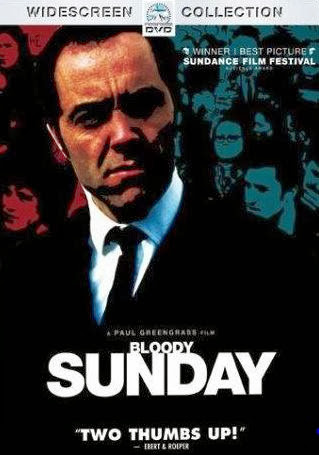