So Who remember the classic 70s movies? The decade of the 70s is considered as the golden decade in the history of film making. However, The first half of the decade faced a major financial breakdown. This was because many movies released in the first 70s decade failed at box office. The situation was so critical that even masterpiece war films such as ‘Tora!Tora!Tora!’ flopped at the box office. Even the much successful James Bond movies struggled at the box office in the 70s putting a halt to the series. Small studios started selling their furniture and land to cover up loses, while big studios auctioned movie collectibles featuring from classic Hollywood movies.

Even though the first half of the 70s decade was financially low, yet it didn’t affect the directors to take big risks and try off-beat movies. This resulted in a series of highly successful movies in the 70s decade setting new records at box office. In fact, the 70s is considered as the only decade in which there was very tough competition between directors and it was hard for critics to decide the best film or best director of a particular year. Stanley Kubrick continued to make flawless classic films in the 70s. In terms of critical and commercial success, the decade of the 70s was led by – George Lucas, Steven Spielberg, Martin Scorsese, Brian De Palma, Tobe Hooper, John Carpenter, Francis Ford Coppola, Ridley Scott, Milos Forman, and Woody Allen.

Greatest Movies of the 1970s

Not Just directors but even a new generation of actors led Hollywood in the 1970s. Superstar Marlon Brando was the most bankable star in the 1970s. Though in the 70s he only starred in half a dozen films, yet he overshadowed other actors. He was followed by several other screen legends including – Al Pacino, Robert DeNiro, Gene Hackman, Jack Nicholson, Martin Sheen, Harrison Ford, Robert Duvall, James Caan, Sylvester Stallone, Dustin Hoffman, and Woody Allen.

However, another thing that makes the 70s movies stand out of crowd was that directors were actually risking to give lead roles to heroines. You will find many movies in the 70s where the film centered around lead actress. Most notably being Ridley Scott’s Alien, John Carpenter’s Halloween and Brian De Palma’s Carrie. Among actresses – Jane Fonda, Sissy Spacek, Sally Field, Diane Keaton, Faye Dunaway, Glenda Jackson, Jamie Lee Curtis, Sigourney Weaver, and Carrie Fisher rose to fame.

The 70s is also noted for giving birth to slasher movies – A Subgenre of Horror movies which is popular til now. Thanks to Tobe Hooper’s Texas Chainsaw Massacre and John Carpenter’s Halloween. In fact, 70s horror movies are popular till today. The two most successful 70s movies that broke the record at the box office were Jaws and Star Wars. 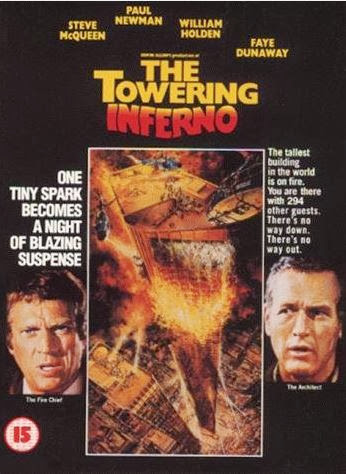 Plot – A tower in flames and it is up to two men to save everyone from death. 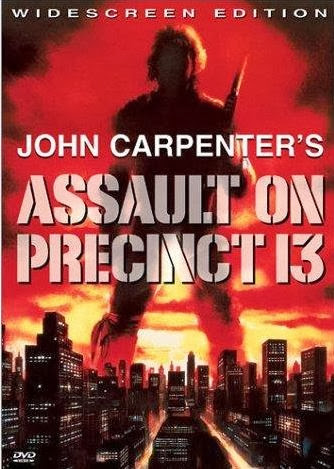 Plot – Two Criminals team up with a police officer to defend the station from a ruthless gang. 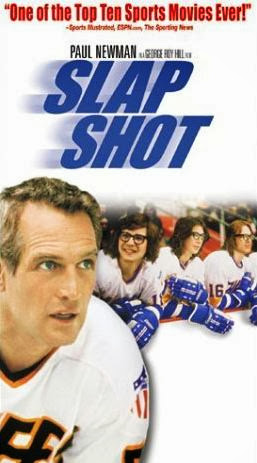 Plot – An Ice Hockey team adapts violent methods to win in games and to make hoceky popular once again in the town. 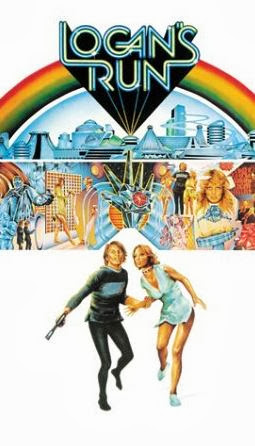 Plot – A man is on the run from law in futuristic world where everyone must die after they cross 30. 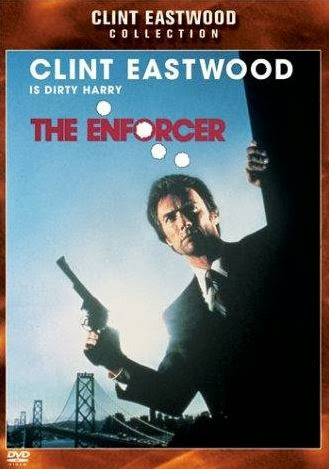 Plot – A popular film in Dirty Harry series. A must watch series for action movie fans. 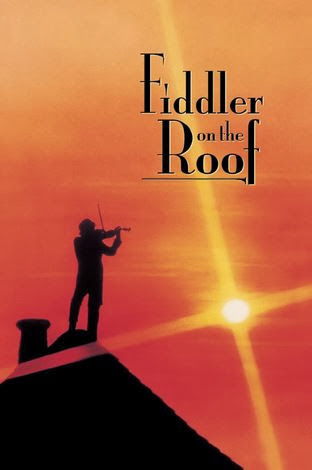 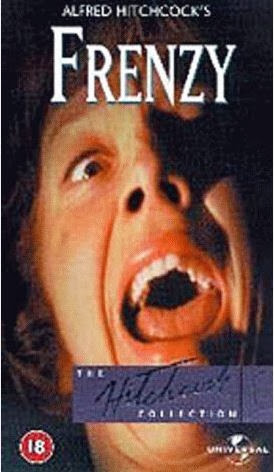 Plot – A neck strangling serial killer is on loose while the london police is busy chasing the wrong man. 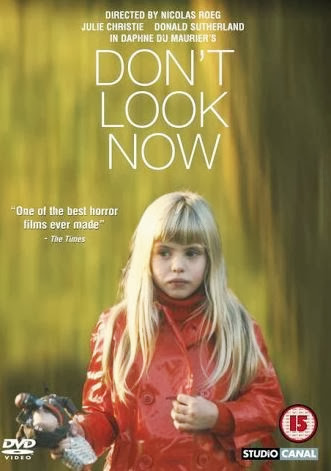 Plot – A psychich warns a couple who have recently lost their daughter about an evil spirit. 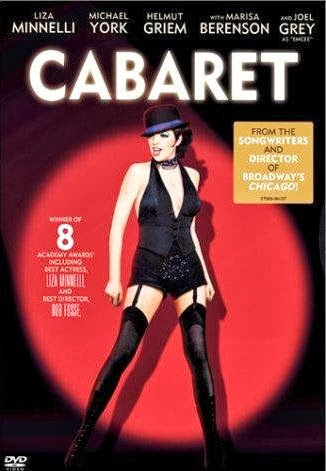 Plot – Two men falls in love with a club dancer during the nazi era.

91. Smokey and the Bandit 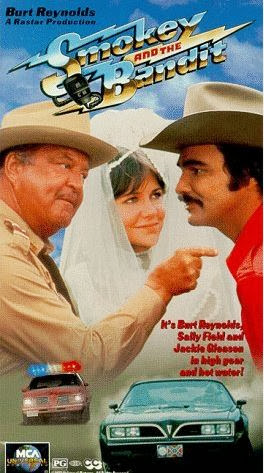 Plot – A man is tasked to run beer trailer across the country while the law is on chase.

The 100 Best Comedy Movies of ALL TIME