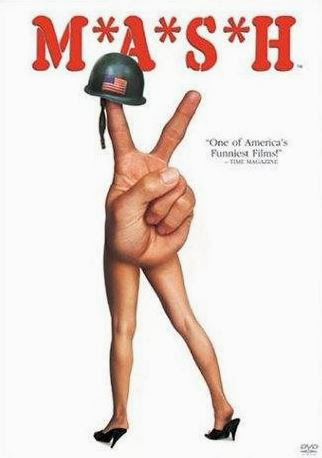 Plot – A Unit of army in Korean war uses comedy as a way to run away from the horrors of war. Plot – When a Man find out about his wife’s affair he decide to play a deadly game with him.

58. Willy Wonka and the Chocolate Factory 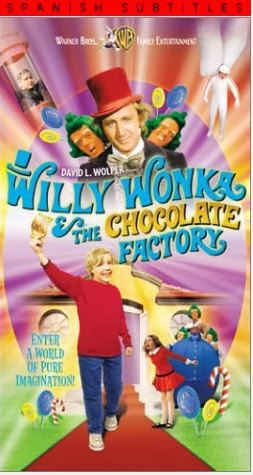 Plot – Willy Wonka is a mysterious man who invited 5 young children to take a tour of his chocolate factory. 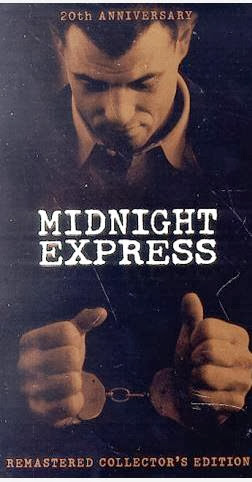 Plot – A Young student who is imprisioned in Turkey due to drug trafficking plans his escape. 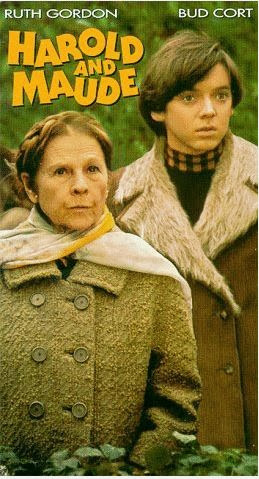 Plot – A Man in his twenties who is obsessed with death falls in love with a 79 year old woman who he met at a funeral. 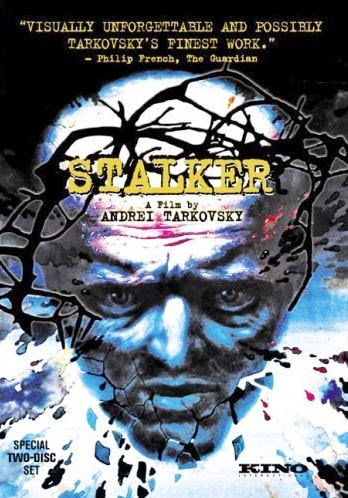 Plot – Two Men are lured by a mysterious figure to enter into an area simply known as Zone to find a room that grant wishes. 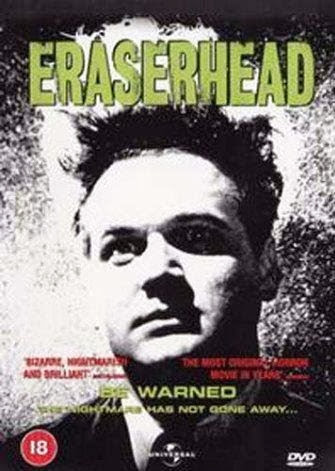 Plot – A Guess IMDB page of this film describe its plot in the best possible way. 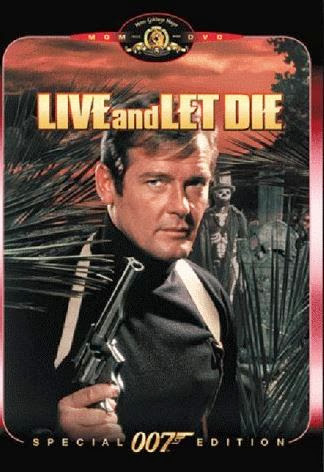 Plot – James Bond is given a mission to catch a drug dealer who is also a psychic card reader.

52. The Man With the Golden Gun 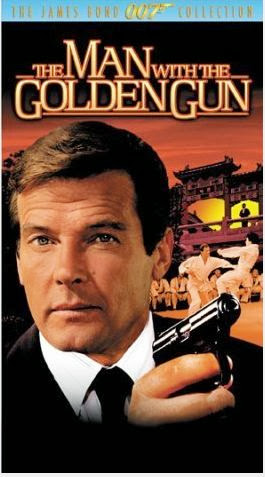 Plot – James Bond has to stop a crime syndicate that is hellbent to destroy the world with its solar cell technology. 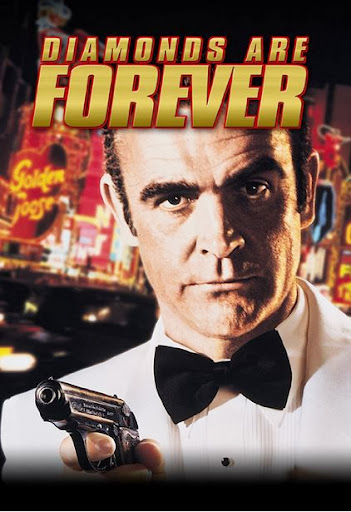 Plot – James Bond finds a new rival in a rich businessman who is running casinos in las vegas. 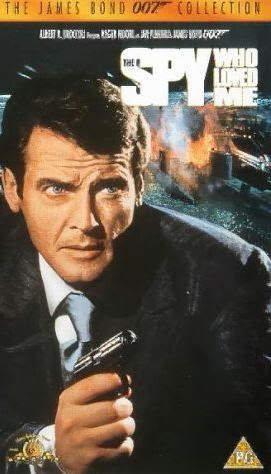 Plot – James Bond joins hand with a russian spy in order to save world from Nuclear war.

49. All the President’s Men 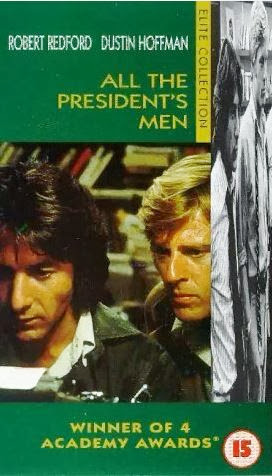 Plot – Based on the famous Watergate scandal that led to the resignation of US president Nixon. 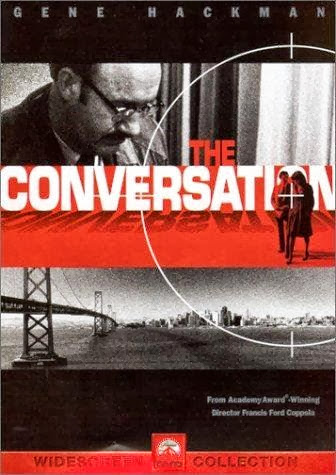 Plot – A Surveillance expert becomes delusional about the life of a couple. 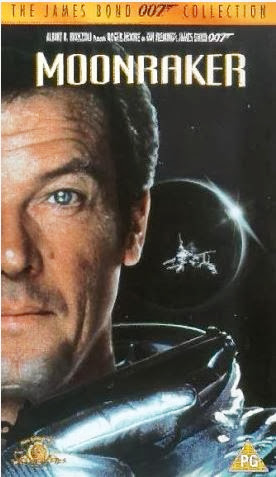 Plot – James Bond once again saves the world, this time from Space. 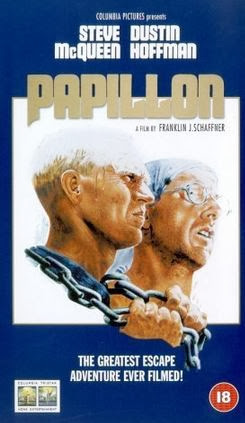 Plot – A Man who claims to be wrongfully imprisioned plans escape with another prisoner who he befriended in the prison. 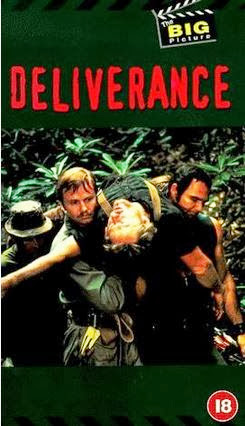 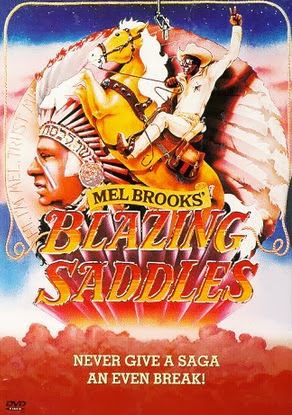 Plot – A Black man is appointed as the new sherrif of a remote western town. 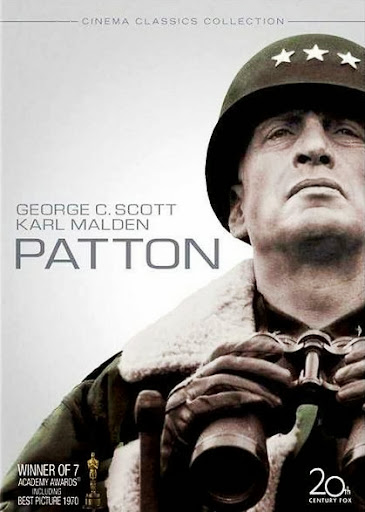 Plot – The Life of George S Patton During World War 2. 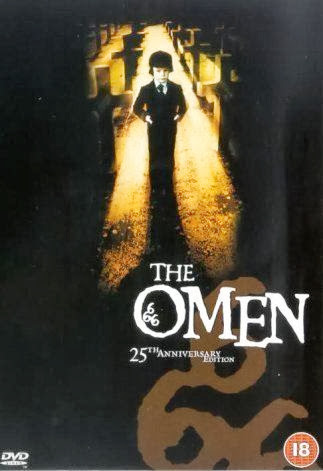 Plot – An American Ambassador is made believed that his son is an antichrist. 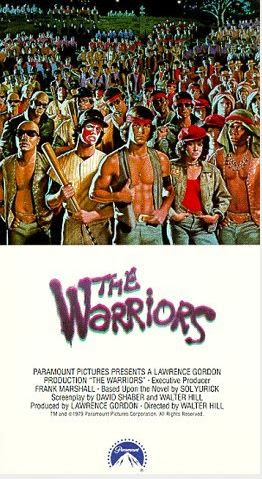 Plot – Set in Future, the film follows life of a gang that tries to overtake New York but become the arch enemy of every other gang.