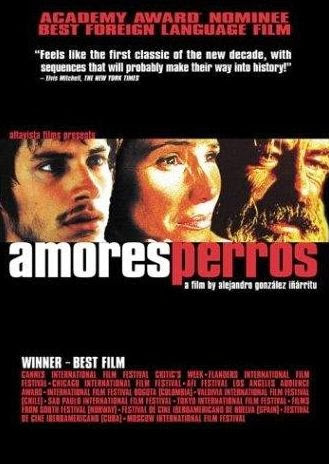 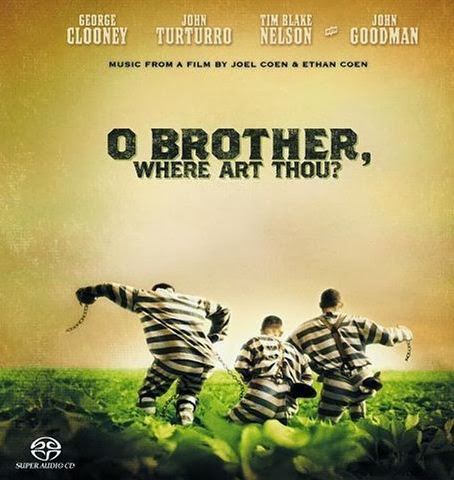 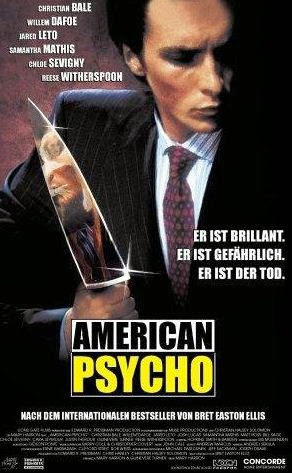 Plot – An investement banker is a secret psychopath killer who goes on a killing spree. 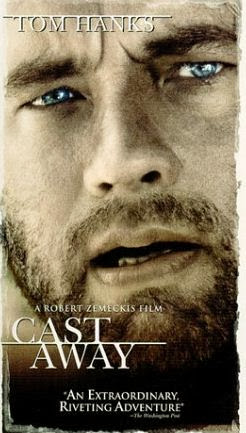 Plot – A Man befriends a volleyball after he is cast away on a distant island. 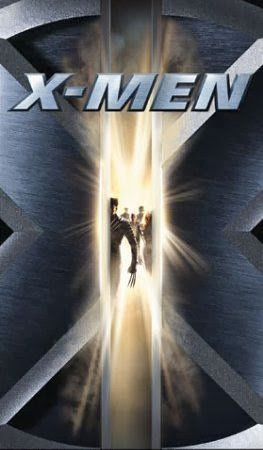 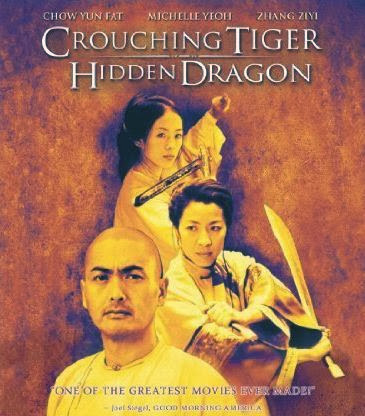 Plot – After stealing a royal sword two lovers express feelings for each other while fighting against the corrupt people.

4. Requiem For a Dream 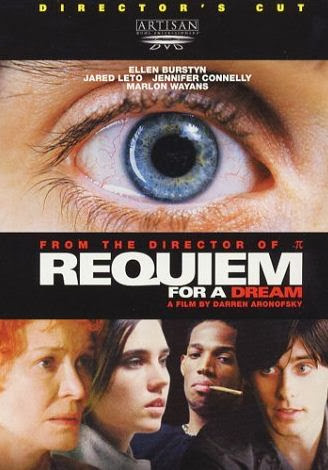 Plot – A film that explores the lives of drug addict people. 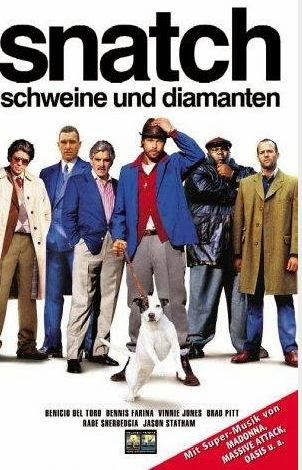 Plot – People from different parts of london tries to find out a stolen diamond. 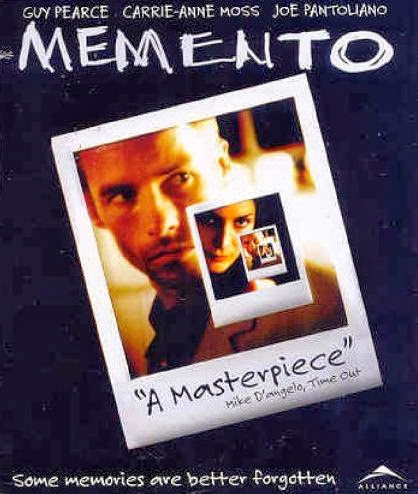 Genre – Thriller, Mystery
Awards – NONE (and What a Shame for Oscars)

Plot – A man suffers from short term memory loss but he leaves no stone unturned to find the killer of his wife. 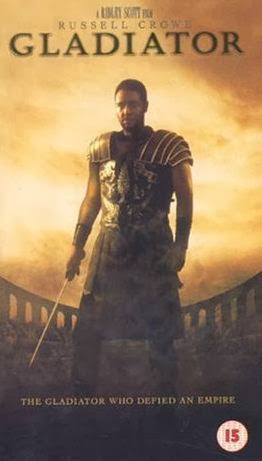 Plot – Story of a Roman General whose family is murdered by the corrupt son of a king.

Satisfied with our list? Did we missed any good film released in the year 2000? If so then do let us know about your favorite 2000 film in the comment section below.