In the year 2000 more than 400 films released world wide but sadly not many films impressed audience and critics alike as they did in 1999. Though year 2000 was a great year for movies but as compared to the previous year 1999 it was still a dull year.

The year 1999 was a golden year for movies where we saw many critically acclaimed movies as American Beauty, Fight Club, Three Kings, Magnolia, Being John Malkovich, The Matrix, The Sixth Sense, The Green Mile and the list is so long that i could write a whole new post about.

Looks like Hollywood had already decided to give its best in 1999 and 2000 was just an after effect of what we saw in the golden year.

Still I would say that there were movies that made us cry, made us laugh and made us to love ourselves (Yup there were actually such movies).

In 2000 the main focus was on action and comedy and science fiction were of secondary concern. It was the beginning year of new decade so how could it not revolutionize a new Genre? The year 2000 re-invented the popular SUPERHERO genre and gave Hollywood the new mantra of box office success.

Also the year 2000 was a musical year as so many movies with great soundtrack were released in this year.

Here is a list of 50 Great Movies released in the year 2000. We tried to cover up almost all genres:

Plot – An FBI agent enters the mind of a comatose killer to learn about the whereabouts of his latest victim. 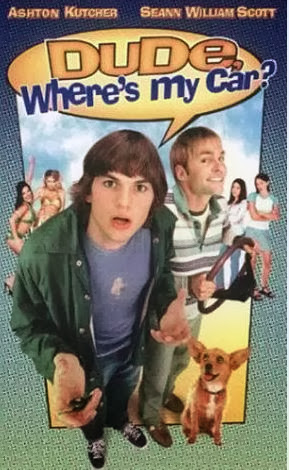 Plot – The title itself is pretty much explanatory. 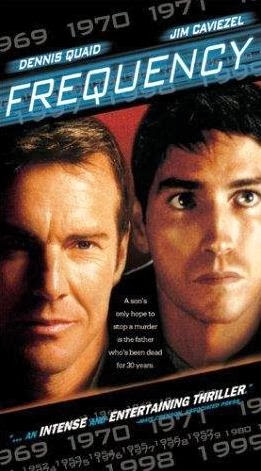 Plot – A Son tries to save his father’s life by instructing him through a cross-time connection. 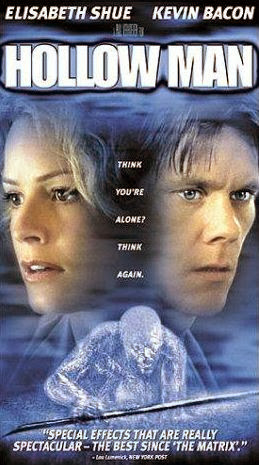 Plot – Through an experiment, a scientist becomes invisible but he also loses his humanity. 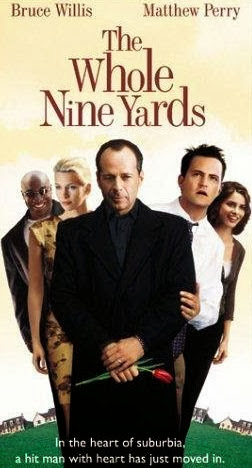 Plot – A dentist tries to become informer about the mob who has shifted next door to him but things doesn’t turned out as planned.

45. How the Grinch Stole the Christmas 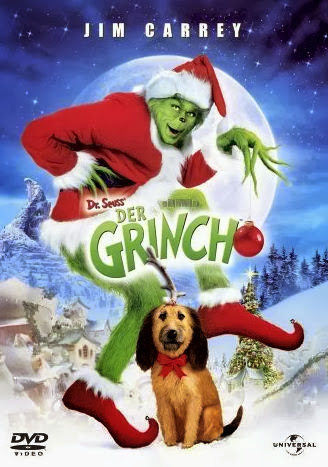 Plot – A grinch tries to destroy the spirit of christmas. 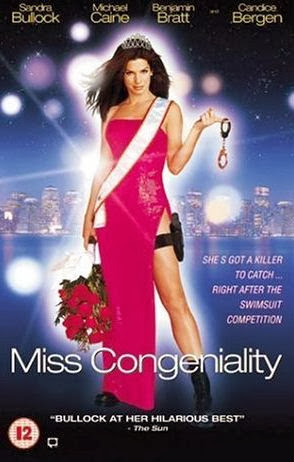 Plot – An FBI agent signs up for Miss USA contest to uncover a terrorist squad. 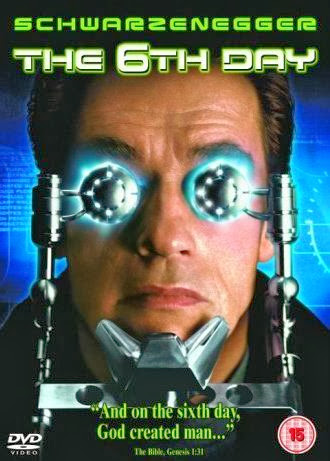 Plot – A man learns about the existence of his clone and the plan of all the clones to conquer the world. 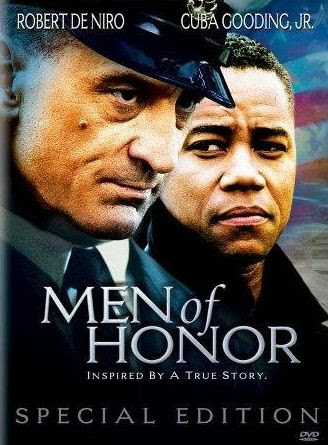 Plot – The amazing story of Carl Brashear who was first american african seal in US navy. 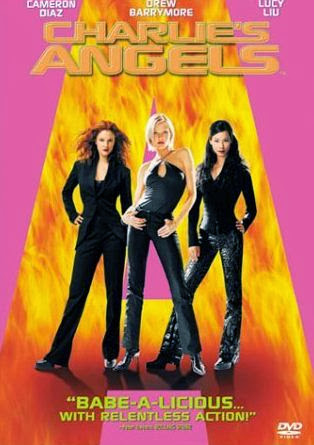