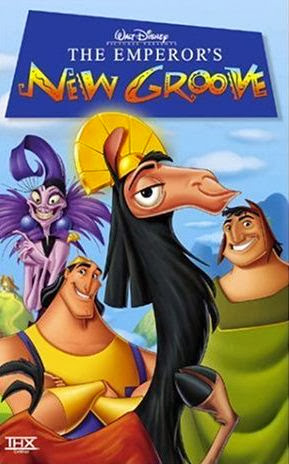 Plot – A Llama herder helps a prince who is turned into a llama through a spell to regain his throne. 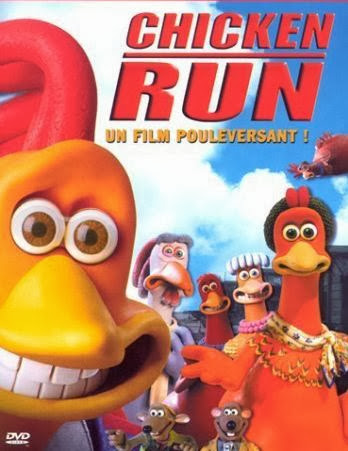 Plot – A Circus chicken hides ina farm where all the chicken are kept to be butchered. 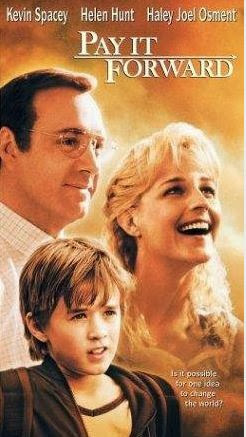 Plot – A young student is helped by his teacher to achieve his dreams. 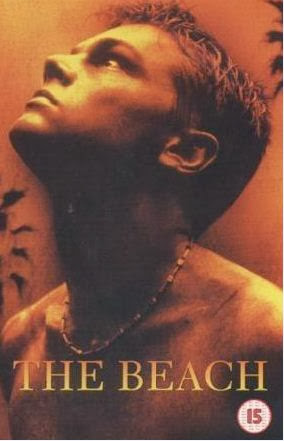 Plot – A man tries to find a hidden beach which is dubbed as hidden paradise with the help of a mysterious map. 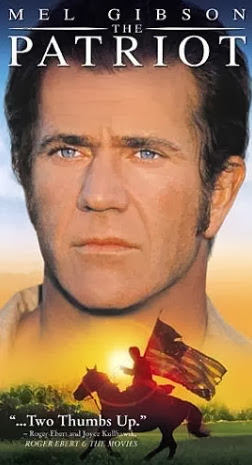 Plot – A sadistic british officer kills the son of a farmer thereby leading a revolt against the british empire. 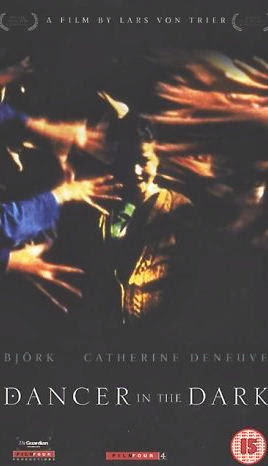 Plot – A european woman travels to america to become a hollywood actress. 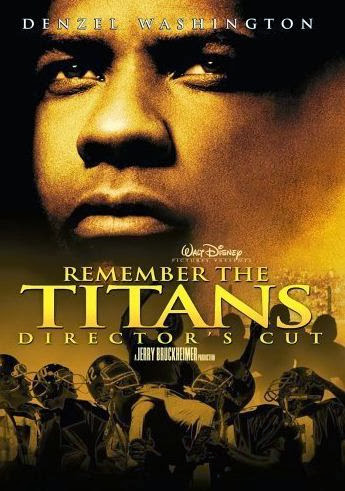 Plot – The extra ordinary story of Coach Herman Boone and his high shcool football team that won the cup despite being racially slurred. 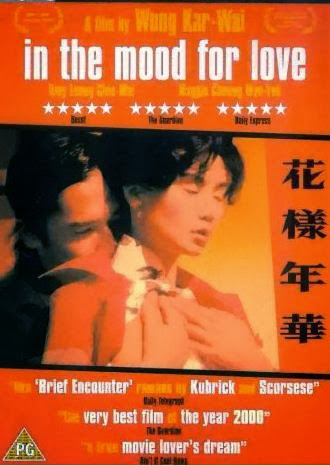 Plot – Two Married people falls in love with each other due to their cheating spouses. 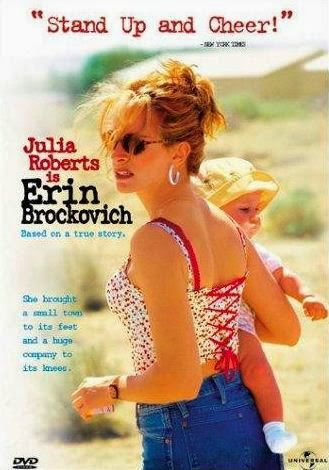 Plot – A woman stands up to fight against a company who is illegally polluting the city lake. 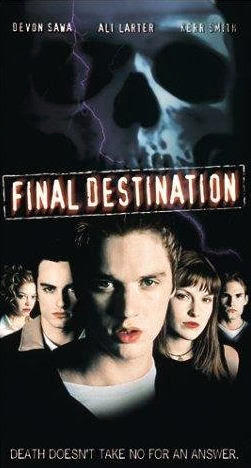 Plot – A teen avoids a plane after suspecting crash. The plane ultimately crash and everyone thinks he is lucky but death hunts them all down one by one.