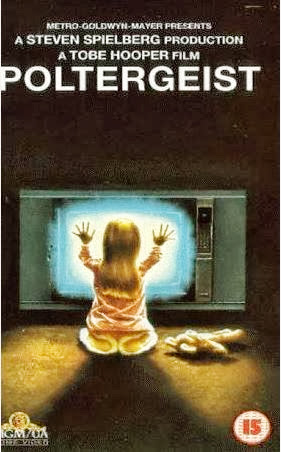 Plot – A family move into a new home which unknown to them is haunted by an evil spirit. 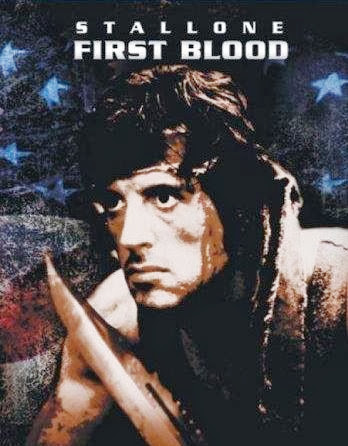 Plot – A War veteran gets angry because sherrif asks him to leave the town. The result is that he clean the whole town. 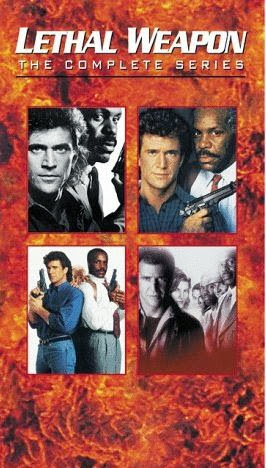 Plot – A short tempered cop is appointed as the partner of an old cop who is about to retire peacefully. 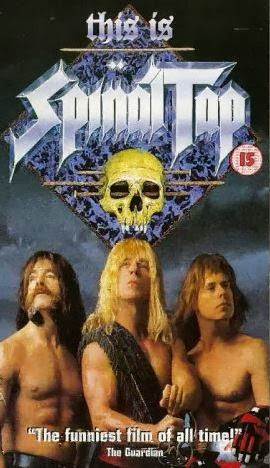 Plot – A Mockumentary about England’s most successful band. 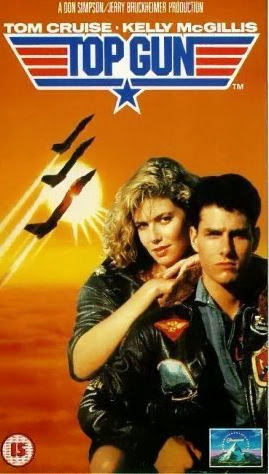 Plot – A Pilot trainee learns more about life in the Navy and Aviation Academy. 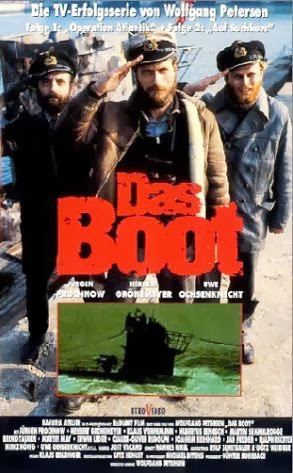 Plot – Life of People on a Boat during World war 2.

34. Once upon a Time in America 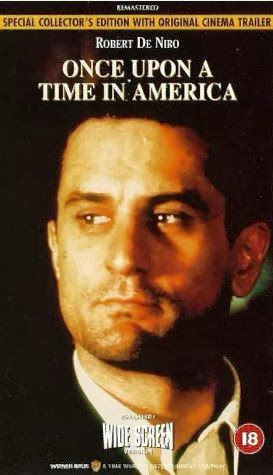 Plot – A crime lord tries to mend his old ways and become a good man but evil haunts him on every turn. 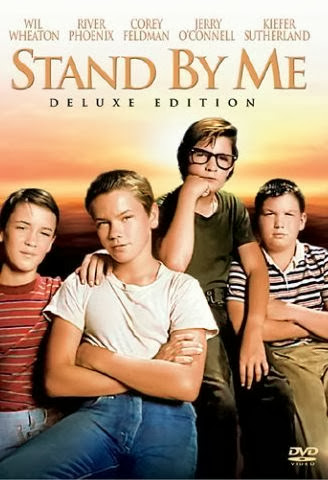 Plot – A Man recounts his younger days where he met his best friends for the first time.

32. Indiana Jones and the Temple of Doom 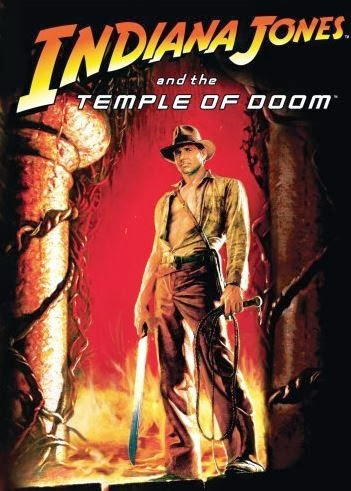 Plot – Indian Jones comes to India in search of a Mystical stone but uncovers a scary truth. 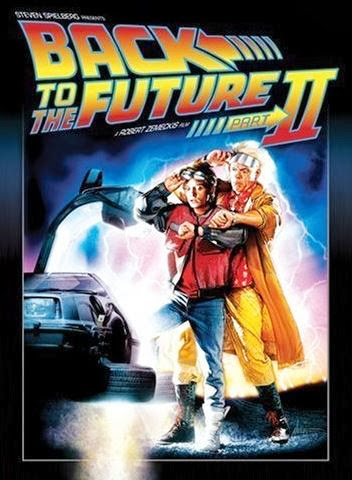 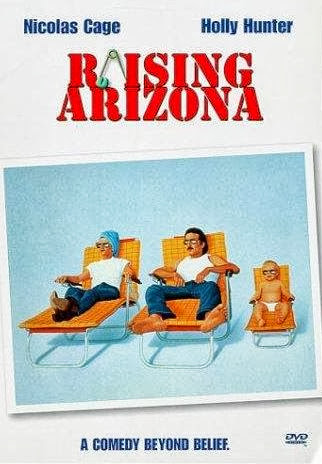 Plot – A couple of ex con and ex cop decides to raise a child. 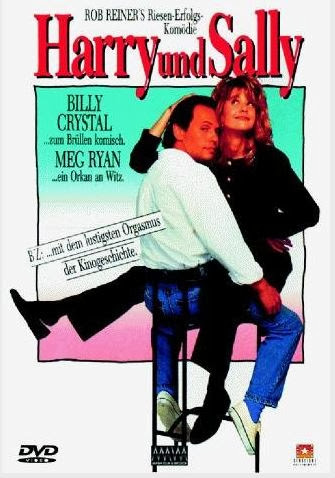 Plot – A Man and woman become good friends but try their best to avoid sex. 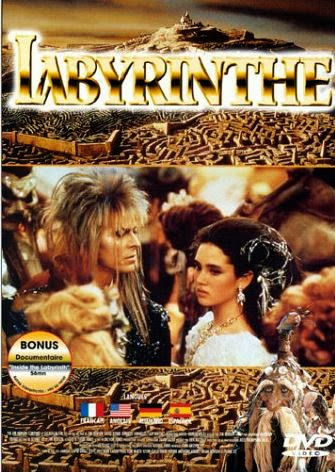 Plot – A Young girl has to save her younger brother from a labyrinth. 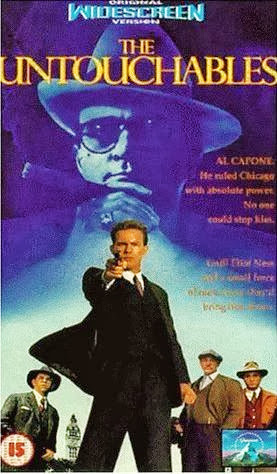 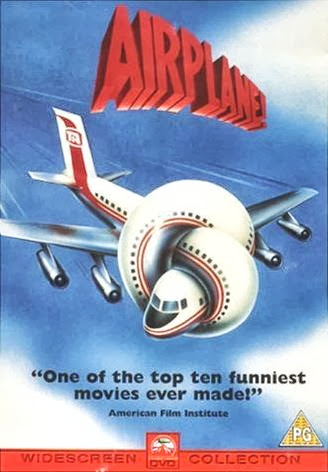 Plot – Comedy ensues in a flight after few mishappenings. 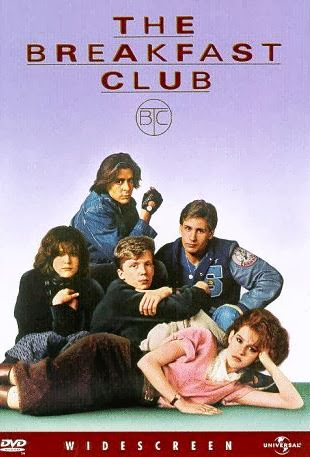 Plot – Five students are sent to detention where they learn the best lesson of their lives. 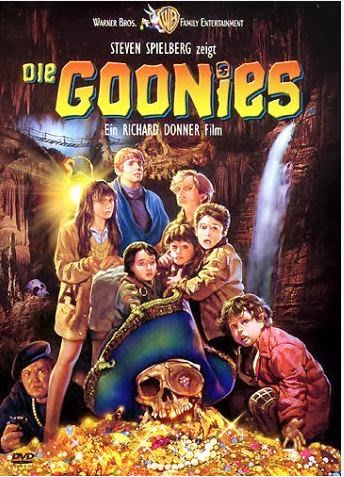 Plot – A group of friends find an ancient map and decides find the hidden treasure using it. 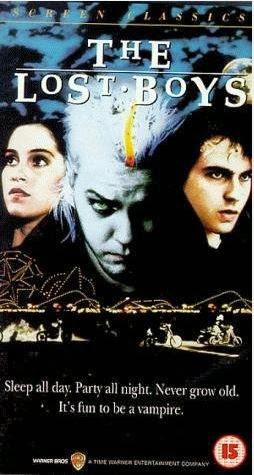 Plot – Two Brothers that moves to new town discover that it is haunted by vampires. 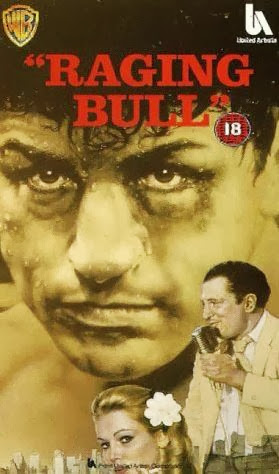 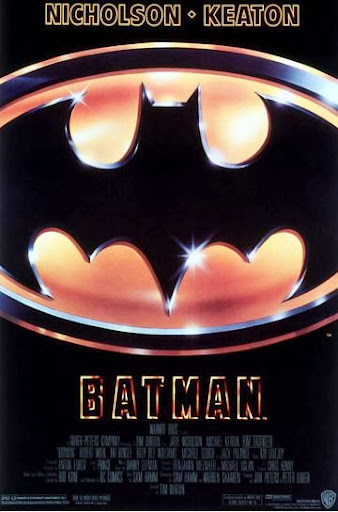