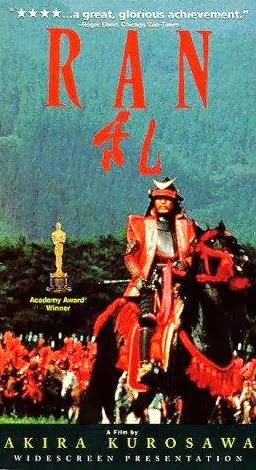 Plot – When a King in Medieval Japan gives his power to three sons, they all stand against each other. 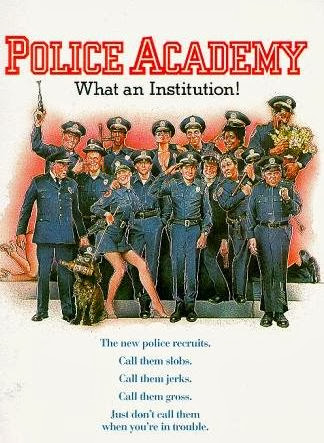 Plot – Chaos Ensues when the Mayor issues a bill where anyone can join police academy and become a police officer. 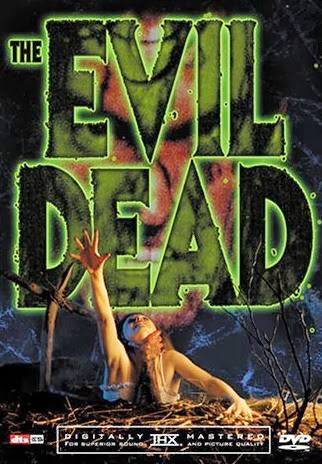 Plot – A Group of friends visits a cabin in the woods which unknowing to them is haunted by the demon itself. 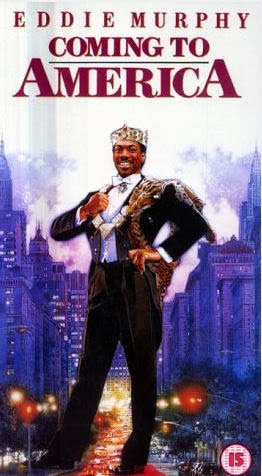 Plot – A rich African prince moves to america as a simple man to find the girl of his dreams. 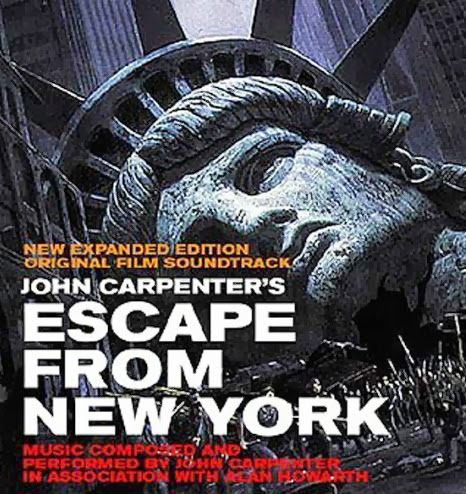 Plot – In an alternate society New York is set as world’s central prison. Problem arises when the President USA crashes in the city. It is upto one man to save him from the world’s most dangerous criminals. 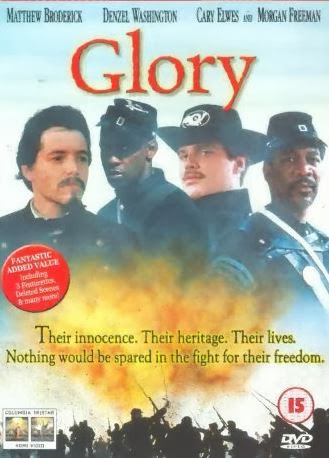 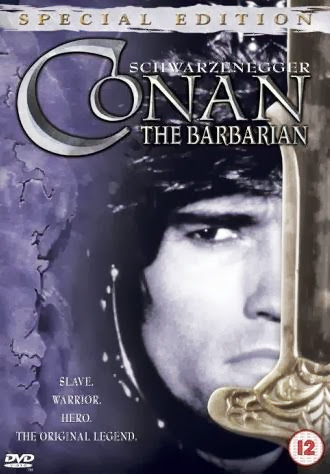 Plot – A Young boy transforms into a fearless gladiator by a ruthless king. Conan decides to avenge the murder of his parents. 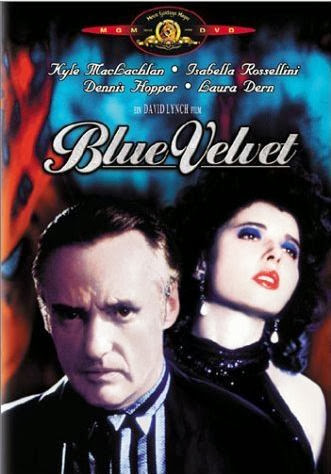 Plot – A Man helps a beautiful singer whose child is kidnapped by psychopathic criminals. 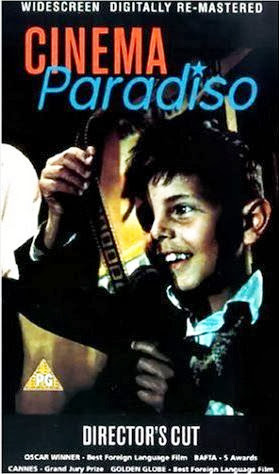 Plot – A Man recalls how he fell in love with cinema. 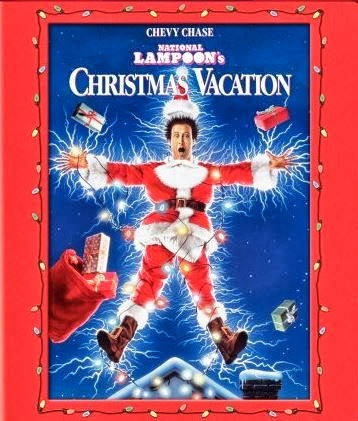 Plot – The Griswold’s family tries their best to have a happy christmas with their friends and family but things does not turn out as planned.

70. A Nightmare on Elm Street 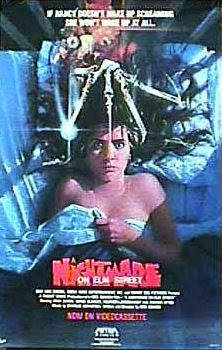 Plot – A Janitor’s spirit haunts the dreams of teenagers of elm street and starts killing them one by one. 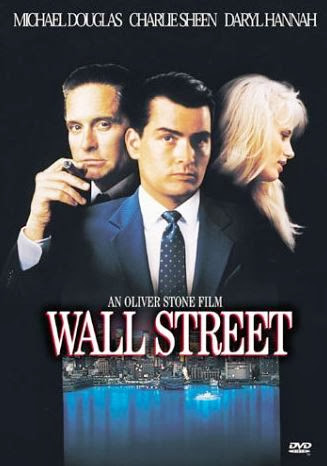 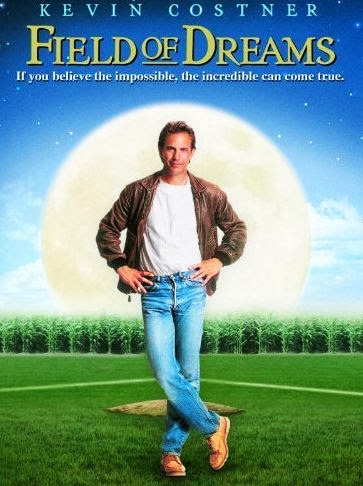 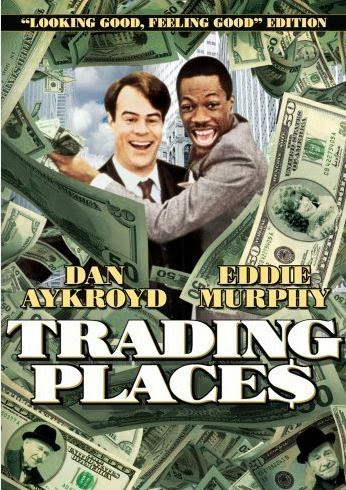 Plot – A Poor African American is given a chance to switch place with a successful wall street trader. 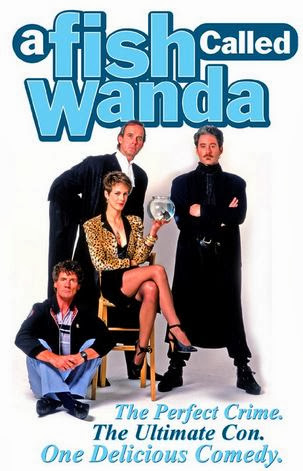 Plot – After a successful robbery, four criminals tries to double cross each other. 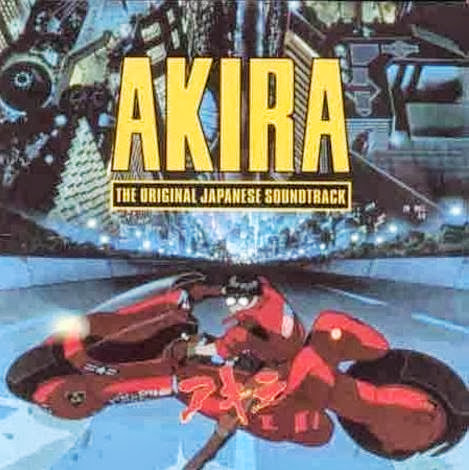 Plot – A Biker turns into a killing machine with the help of high tech gadgets. Only two teens can stop him. 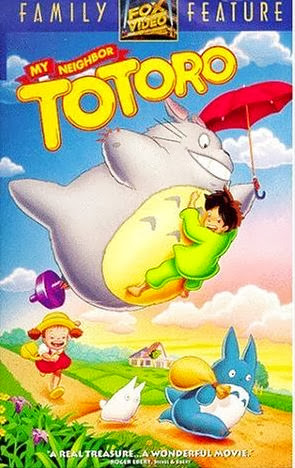 63. Grave of the Fireflies 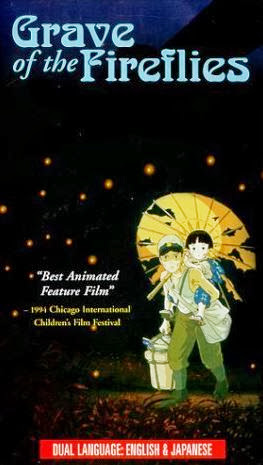 Plot – During World War 2, A boy and his young sister tries to survive. 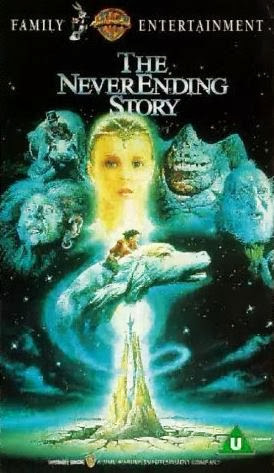 Plot – A Boy finds a mysterious book which pulls him into its magical world. 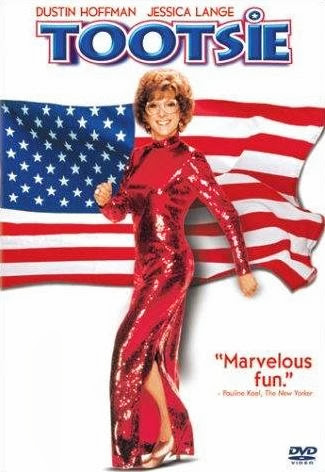 Plot – A Man transforms himself into a woman to prove himself as a great actor.