What are the best action movies?When the genre Action Movies comes in mind then most of the fans think of Hand to Hand combat battles of a single hero with dozen of goons. It was true too in the Bruce Lee era but with the change of time, the Action genre too developed and branched out. Rather than just putting heroes in to a hand to hand combat with multiple goons, the heroes were forced into life threatening situation where they have to save their love, family or on several occasions the entire world. Such action movies are always considered inspiring where the victory of the hero not only satisfy the audience but also gives a small boost to the confidence of the viewers. Probably this is the reason why from past 5 decades Action heroes are among the leading actors of Hollywood and Hollywood action movies are top grosser world-wide.

It is hard to track back the very first Action film but most of the fans consider Alfred Hitchcock’s 1959 film “North By Northwest” to be the first popular action film. Cary Grant did several daring scenes in the film. Then came the era of Bruce Lee, about whom it is famous that even film roll was slowed down so that viewers can see the movements of Bruce Lee whiling beating up mobsters. Though the star died at a very young age of 33 in the year 1973 but he inspired whole new generation of action heroes.

When we talk about classic action movies then it won’t be an exaggeration to say that 80s action movies are the best as compared to other decades. Harrison Ford, Chuck Norris, Arnold Schwarzenegger, Sylvester Stallone and Bruce Willis become the heart throb of audience after doing daring stunt scenes in action movies like Rambo, Die Hard and Terminator. Die Hard Inspired many action movies in coming decade and many 90s Action movies were revolved around the main hero caught into a die hard kind of situation.

The 00s gave way to the popular genre Superhero and action movies of 2001 to 2009 were full of thrilling action scenes. Several other genres like Sci Fi and Comedy were mashed up with action and the flavor become favorite of audience in the 00s decade. Over past 2 decades Action genre has branched out into several sub genres including Action Comedy, Action Horror, Action Thriller movies, Action Science Fiction, Buddy Cop, Heist and Action war. Recent action movies have too much violence in them and you can’t include them in the family action movies.

Among actresses Uma Thurman, Mila Jovovick, Natalie Portman, Angelina Jolie and Hilary Swank have done some of the finest Action roles in their career.

Here is the list of 100 greatest action movies. We tried to include almost all sub genres of action ranging from Martial arts to Car chases to gun fights to Superhero films. Check Out Best Action movies of all time: 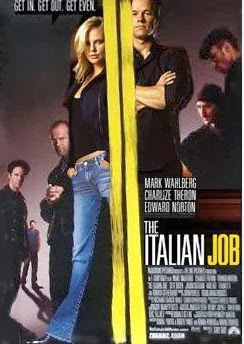 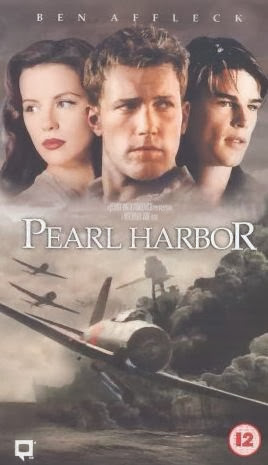 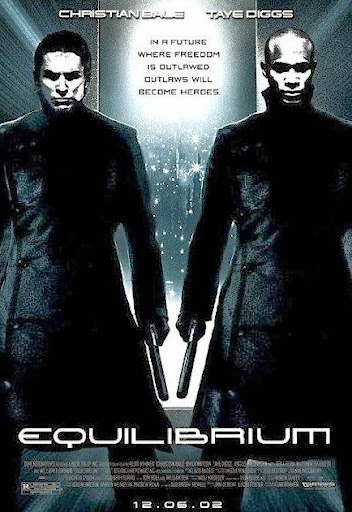 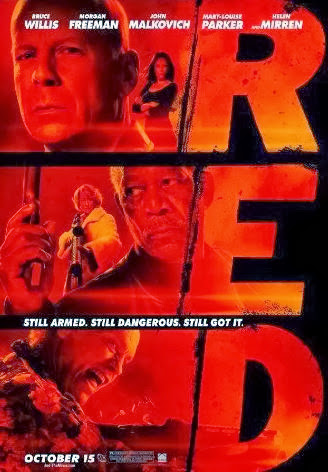 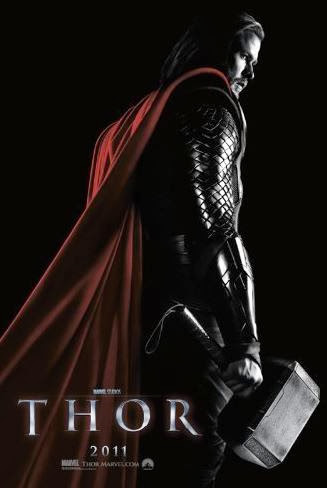 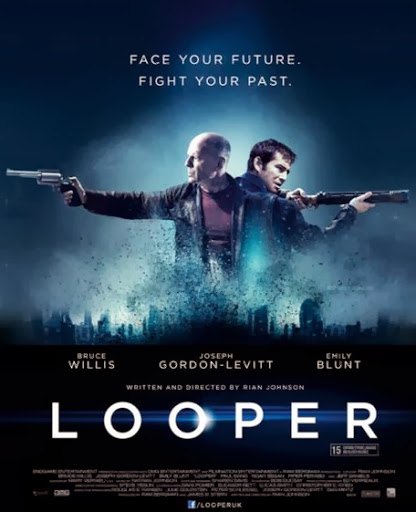 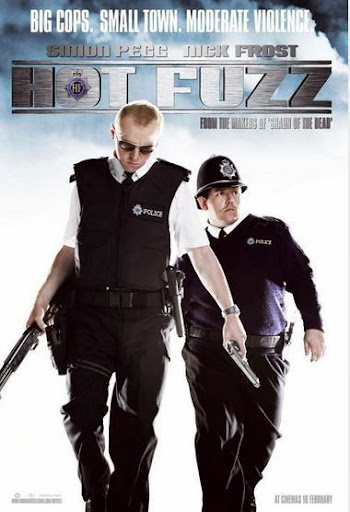 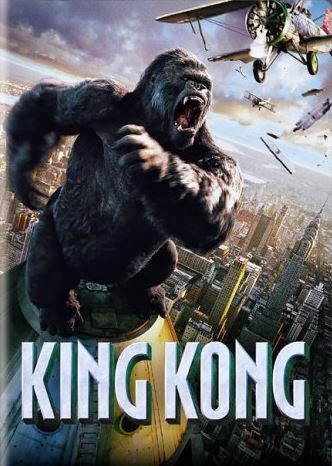 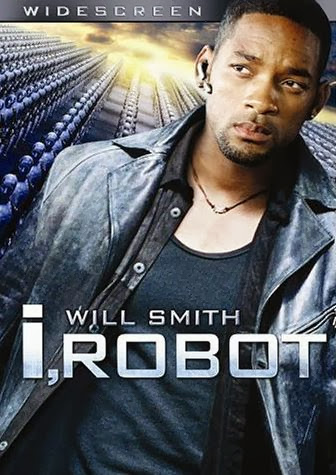 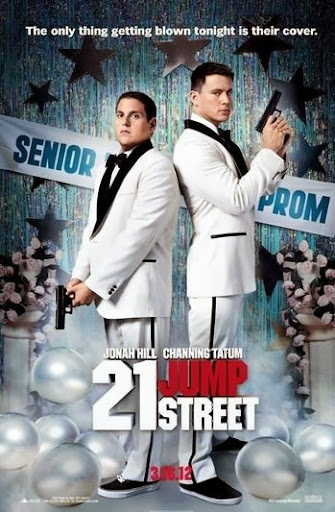 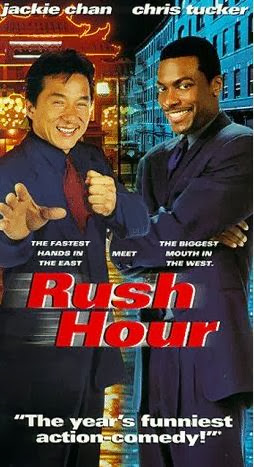 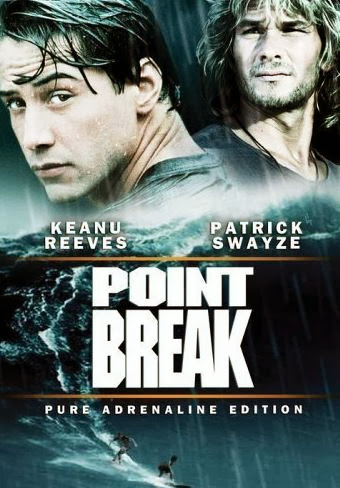 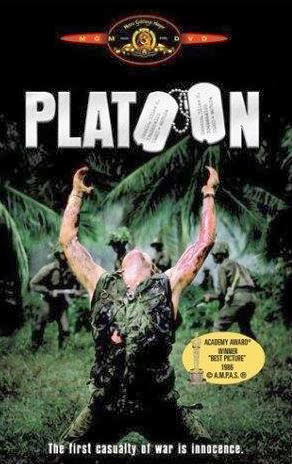 87. The Day After Tomorrow 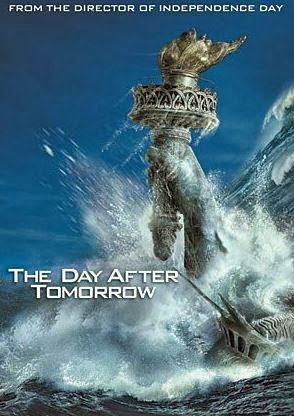 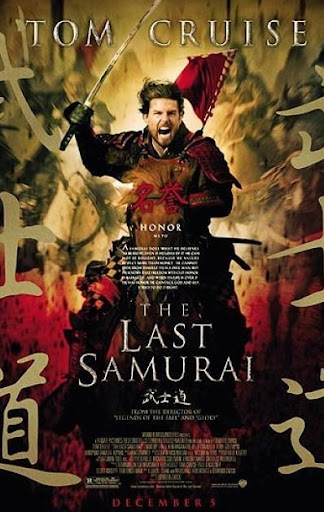 85. From Dusk Till Dawn Series 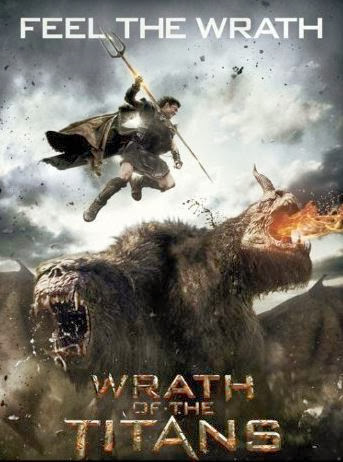 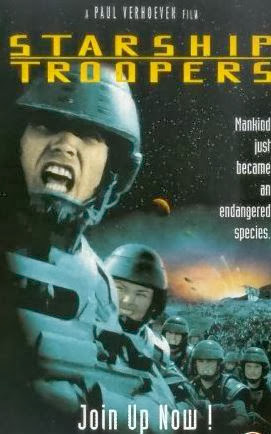 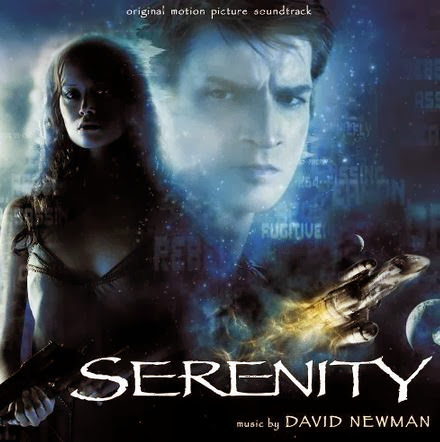