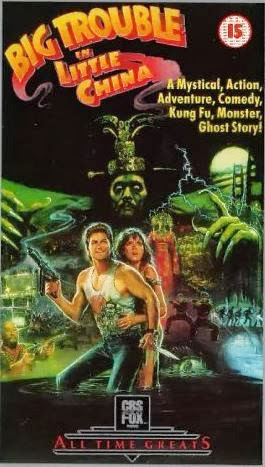 Plot – A Truck driver is caught inbetween a battle between an immortal chinese emperor and a common chinese man. 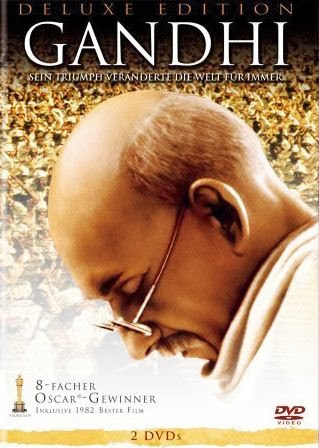 Plot – A Biographical Film on the life of Mohandas Karamchand Gandhi, the father of Indian Nation. 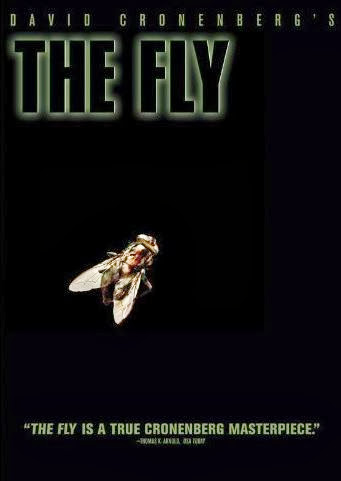 Plot – A Scientist is experimenting to build a teleporting machine. However, His experiment goes horribly wrong and he become a fly-human mutant. 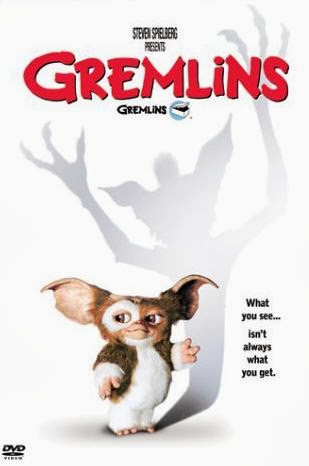 Plot – A Young man buys a unique pet who is always hungry. The Man was advised to follow three rules to keep the pet but he broke them and chaos ensues. Plot – A Young woman falls in love with her dance instructor for summer holidays. 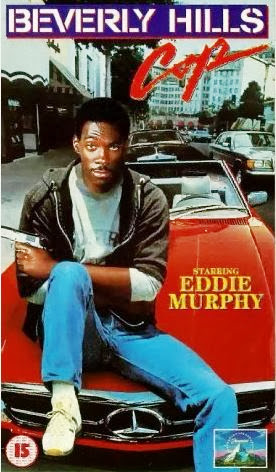 Plot – A Cop is assigned a case in Beverely Hills. 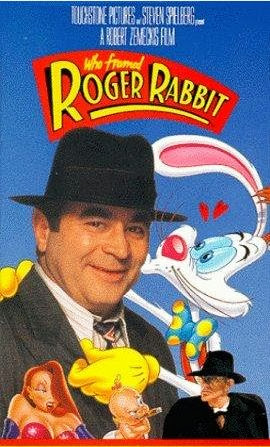 Plot – A private detective is hired for a case regarding a toon rabbit murdering his boss. 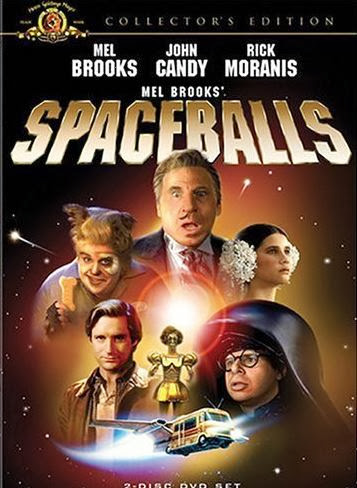 Plot – A Spoof on Star Wars. Plot – A Group of golf enthusiasts join a golf course membership and unwillingly ruins it. 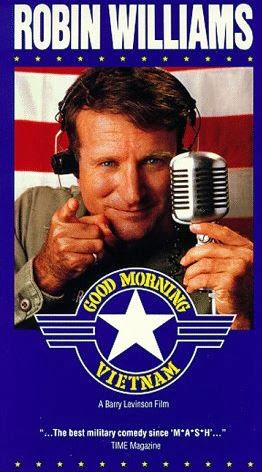 Plot – A DJ runs a radio show in Vietnam during the war. 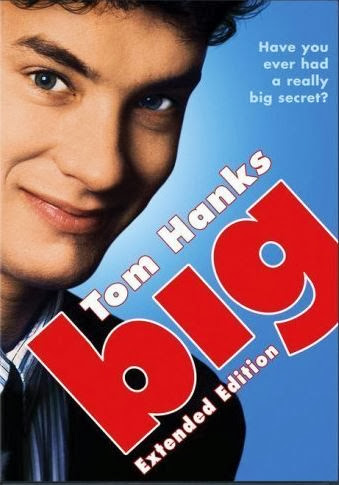 Plot – A 13 Year old boy becomes a young man after he wish to get big. 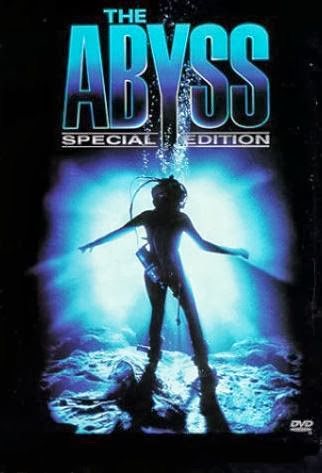 Plot – A crew faces a deep quatic alien species that is intelligent. 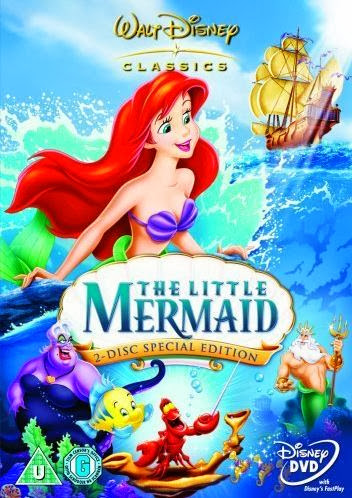 Plot – A deep Sea mermaid falls in love with a human. 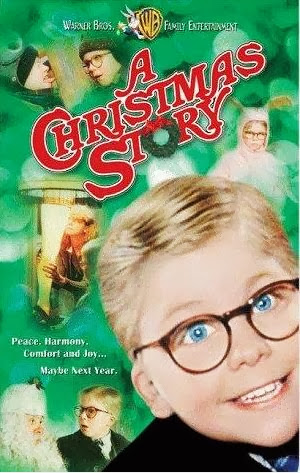 Plot – A Boy wishes for a BB gun for Christmas. 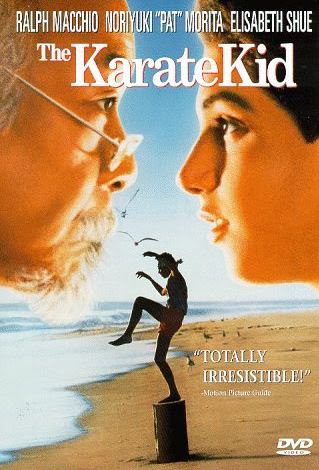 Plot – A man in futuristic world become enemy of government after he tries to correct a minor error. 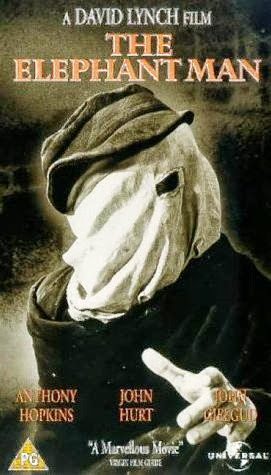 Genre – Biography
Awards – It was nominated ofr 8 Major academy awards but it sadly won none. However, the widespread cult fan base of the film prompted academy awards association to add Oscar for Best Makeup in their future ceremonies.

Plot – A doctor helps a man to discover his true personality even though he is heavily disfigured. 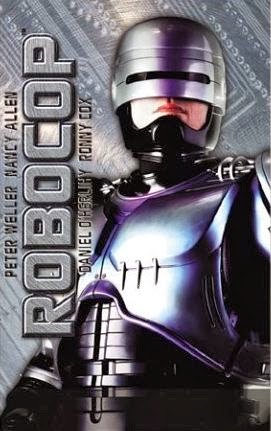 Plot – In a Dystopian world a cyborg becomes the best cop who eradicates crime from the city. 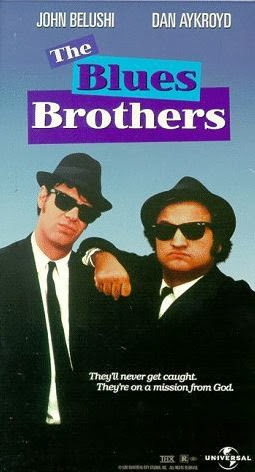 Plot – A man who is recently released from prison decide to bring back an old musical band so that he can make legtimate money to save his catholic home. 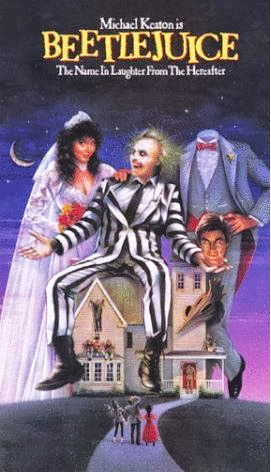 Plot – A family brings home an evil spirit to drive awat the good spirit of a couple who claims the home of the family.