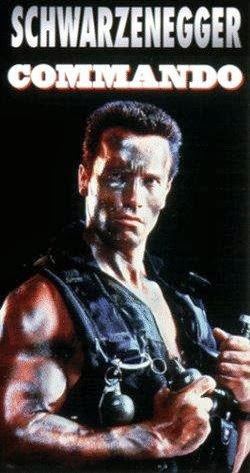 Plot – This film is Like “TAKEN” of 1980s. A retired office tries to find his daughter after her abduction. 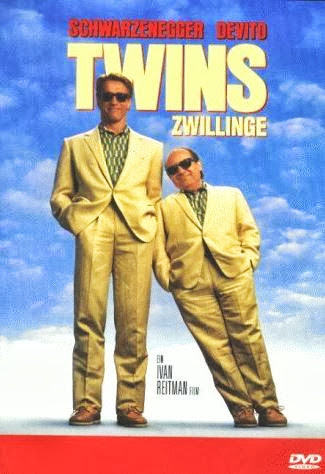 Plot – A Handsome man gets shock of his life when he learns that he has a twin brother but things does not turn out as he expected. 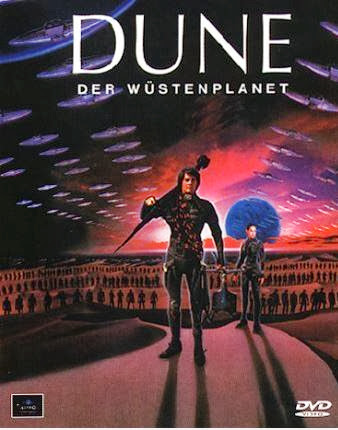 Plot – A Man help a weaker civilization to fight against galactic emperor. 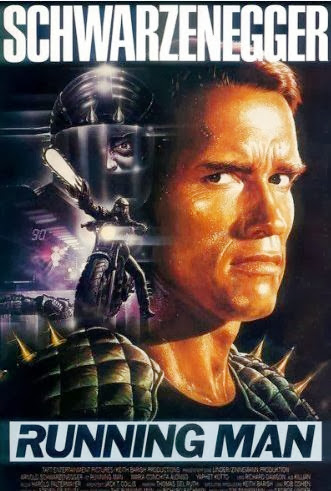 Plot – In a Futuristic society a man who is wrongly convicted must participate in a reality tv show where only the winner survives. 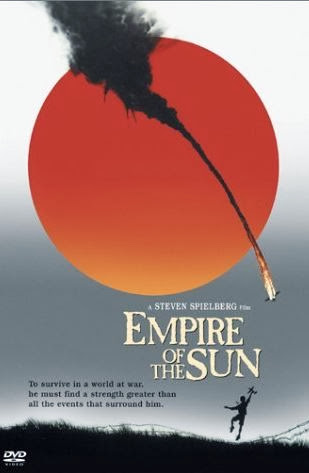 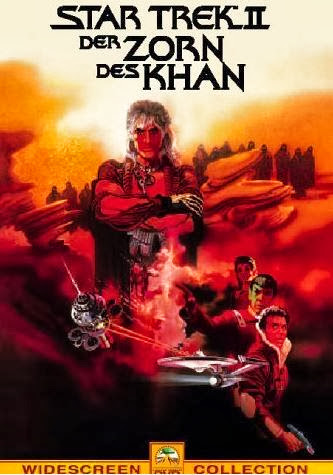 Plot – Captain Kirk is given the mission to stop Khan who is hellbent to destroy the universe. 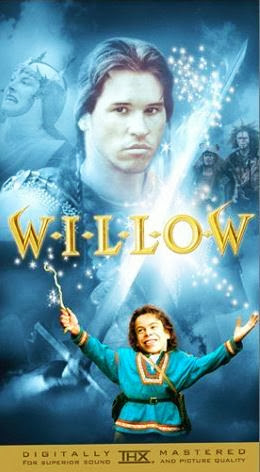 Plot – A dwarf in a old times pledges to protect a baby from an evil magical queen. 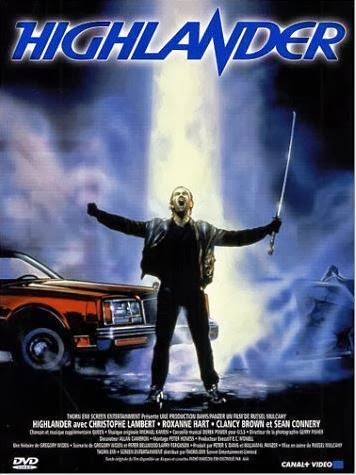 Plot – Two Immortal Man fight against each other to win “Prize”. 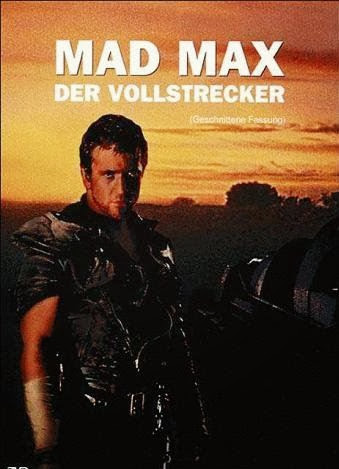 Plot – A community in a dystopian world must fight bandits who are after its petrol resources.

81. The Naked Gun: From the files of Police Squad 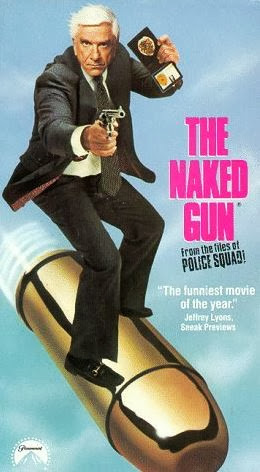 Plot – A simpleton police officer tries to save Queen Elizabeth from Assination. 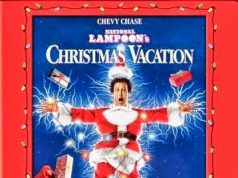