There is no denying in the fact that Shahrukh khan is one true king of Bollywood. People always want the latest scoops of Shahrukh khan Upcoming movies. Like other two Khans, Shahrukh too have slowed down his film signing speed. From past 10 years, Shahrukh khan is releasing 1 to 2 films a year. So here we give you all the details on the upcoming films of shahrukh khan along with brief summary of each film.

Ae Dil hai Mushkil – Shahrukh Khan will be seen in a cameo (but an important one) in Ae Dil hai Mushkil. Rumor has it that he will be playing the role of Aishwarya Rai’s Husband. He will confront Ranbir at some point for having an affair with his wife. 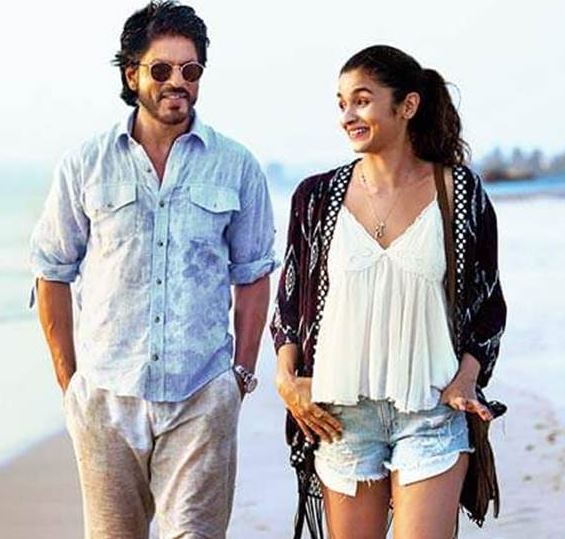 Shahrukh Khan has 2 movies under his belt in 2017 – Raees and Koochie Koochie Hota hai. 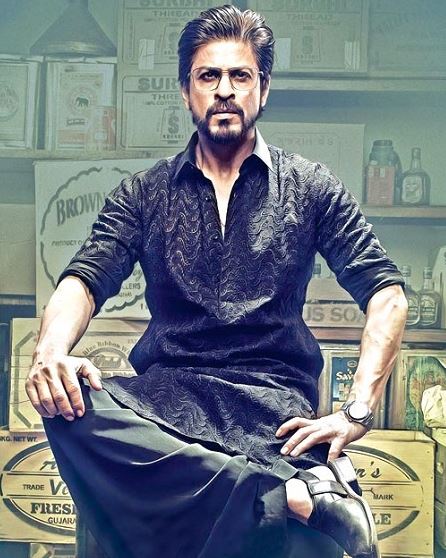 Shahrukh Khan’s Raees has been delayed for over a year. The teaser and first look of Raees was released in 2015 itself. The film was expected to release in 2016 but due to its clash with Sultan, Shahrukh khan decided to push the release date to 2017. Raees will release on 25 January 2017. Ironically the film will face a clash and this time it will be with Hrithik roshan’s Kaabil. This will surely hurt the box office collection of Raees. 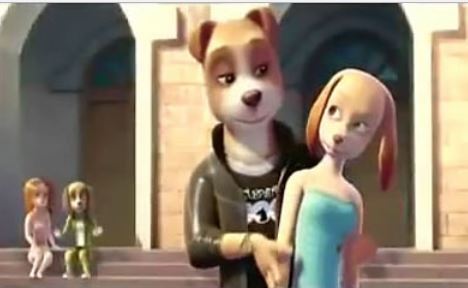 The Ring –
The Ring is directed by Imtiaz Ali. He also wrote the screenplay of the film and it will distributed by Karan Johar’s company. The ring will star Shahrukh khan and Anushka Sharma. The pair has already given hit movies like Rab Ne Bana di Jodi and Jab tak hai Jaan. So will the magic work third time too? The ring will release on 11 August 2017. It will clash with Akshay Kumar’s Crack.

Shahrukh khan is working on two projects that will be released in 2018 – Bandhua and Don 3. 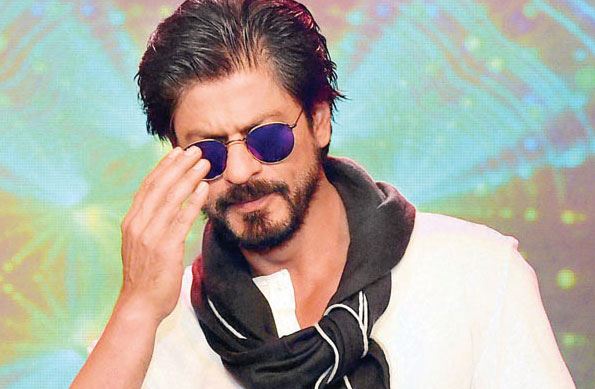 Bandhua is the title given to Anand L Rai’s film in Shahrukh Khan will be essaying the role of a dwarf. This is surely a b0ld move as no other actor dares to play such roles. It will be interesting to see if audience will accept Shahrukh Khan as dwarf or not. The title of the film might change but as of now Bandhua is the working title of this upcoming film of SRK. 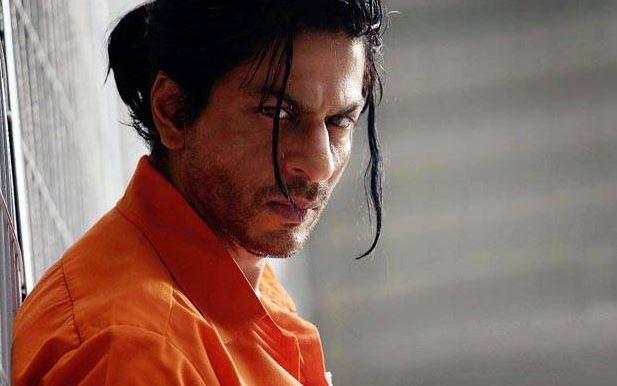 Shahrukh khan was so much loved in the role of Don that people actually demanded for a sequel. Shahrukh once again rocked the Don suit in Don 2. This film series was giving competition to Dhoom series and many dubbed it as desi Mission impossible series. Don 3 is inevitable. Farhan Akhtar has already stated that he is working on the third sequel of Don. We can expect Don 3 to release in 2018. UPDATE – Ritesh Sidhwani who produced Don and Don 2 has confirmed via twitter (on 28th October 2016) that Don 3 will happen.

So this was the complete list of upcoming movies of Shahrukh khan. Which Shahrukh Khan upcoming film excites you the most?