Here we present you the list of Salman Khan Upcoming movies and rumoured movies of which he is considered to be a part of. We will not only list all the upcoming films of Salman khan but will also tell you about their release date and other facts related to the film. Salman khan is undoubtedly one of the biggest stars in India. He has a huge crazy fan following.  Like many other celebrities Salman to had been part of controversies. But his fans love him more than anything.

Salman Khan last film was sultan that broke records on box office. Sultan was released in 2016 on the occasion of Eid. Every Bollywood fan knows that Salman Khan has booked Eid for his movies and each year a new Salman Khan film is released on this festival. Sultan was no exception. Sultan yet again proved the dominance of Salman Khan on box office. Sultan grossed nearly Rupees 584 crore on box office and reached on the fourth spot in the list of highest grossing Indian films. Although it missed the chance of breaking record of Bajrangi Bhaijan but it managed to be the top grossing film of 2016. Lately Salman has improved his acting skills and proved that he is not just a dancing action hero but also a skilful actor. 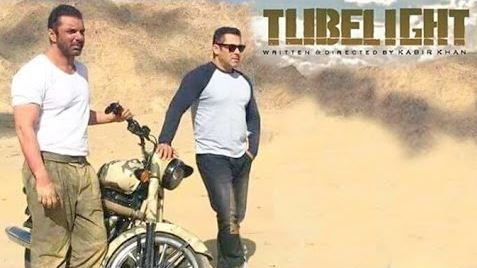 Tubelight is a love story of a Indian man and Chinese woman set during the India China war of 1961. Tubelight will be released on 26 June 2017. This Salman Khan film also stars his brother Sohail Khan. It will be the first time that Salman will be seen working with a Chinese actress. Her name is Zhu Zhu. Veteran actor Shatrughan sinha will also return to big screen with Tubelight. His role is not clear but there are reports that he will be playing the role of Salman Khan’s father.  Another actor Om Puri will be seen playing the role of an Indian soldier. Arbaz Khan is also rumoured to be the part of project.

Kabir Khan has stated that Tubelight will be a heart touching film with soulful music. We can expect this film to gross above 300 crore easily. However it will be interesting to see if it can compete with Bajrangi Bhaijaan or Sultan.

The second upcoming movie of Salman Khan is Tiger Zinda hai. Salman Khan himself released the promotion poster of the film via twitter. Tiger Zinda hai will be sequel of Ek tha tiger (2012) which was directed by Kabir Khan.  However he will not be directing the much awaited sequel. Tiger Zinda hai will be directed by Ali Abbas Zafar who directed Sultan and worked as an assistant director for Ek Tha Tiger. The film will be produced by Aditya Chopra. This means that a lot of money will be spent on the stunt and action sequences of the film. Tiger Zinda hai will be released on 25 December 2017 (6 months after Tubelight).  This will be second Salman Khan Film to be released in 2017. Christmas is usually booked by Aamir Khan and rumour has it that Shah rukh khan too will be working on a project releasing on Christmas 2017. So will we finally see a Khan war on Christmas 2017? We are not sure of it as of now but if it happens than it will be massive. Katrina Kaif has also signed up for the film. This means that we will see the superhit Jodi of Salman Khan and Katrina kaif after 5 years. Tiger Zinda hai is expected to earn as much as 300 crore. 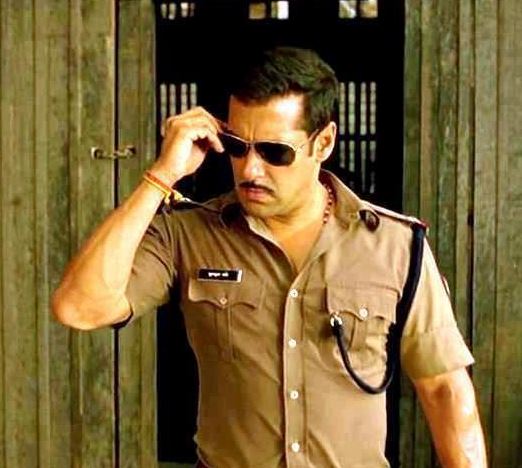 Dabangg 3 has been rumoured since 2012. After all the film the revived the career of Salman Khan surely deserves an endless series. Arbaaz Khan has stated on many occasions that he is working on Dabangg 3. However the official news came out in August 2016 when Arbaaz confirmed that he has signed up Sonakshi SInha for Dabangg 3 and the sequel is inevitable now. So once again we will see our beloved and corrupt inspector chulbul pandey fighting the goons in his own style. The big question is When will Dabangg 3 release? Both Salman and Arbaaz cleared the air on the release date of Dabangg 3 by stating that Salman is busy in Tubelight and after that he will be working on Tiger Zinda hai. After the shooting of these two movies complete than only he will be available for Dabangg 3. This means that we cannot expect the release of Dabangg 3 before 2018. Our prediction is that Dabangg 3 will release on Christmas 2018 and will either clash with Hrithik Roshan’s Krissh 4 or with Shahrukh khan’s next movie with Anand L Rai. 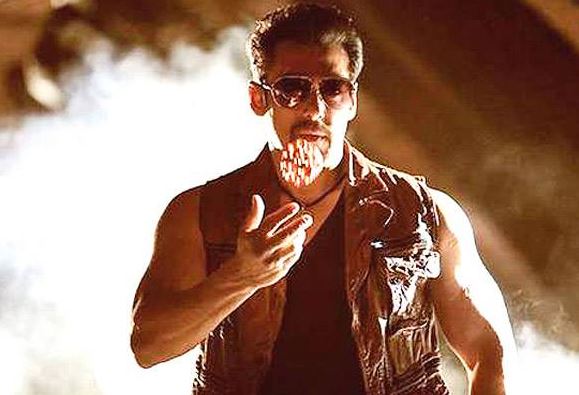 Salman Khan’s Kick 2 probably is most hyped film of all other films listed here. This is because of multiple reasons. First of all Salman Khan confirmed that he is working on the script of the film. Yes you heard that right. Salman Khan will be contributing to the script of the film. This is going to be epic. Secondly, Salman will be seen in double role. Double Dose of Bhai.. Are you Kidding? No I am serious. Salman will reprise his role of Devil but also might play the role of the villain. If this happens then Kick 2 surely is going to break dozens of Box office records.

No Entry was a hit but it was not expected to branch out to a sequel. Salman Khan had other plans as he showed interest in the sequel of film. No Entry Mein Entry will be directed by Anees Bazme and he confirmed that the script of the film is ready. He said that Salman Khan will be playing double role in the film. Oh Boy another Double Role!!! We do not know much about this film but will update this page as soon as we get any news about it.

Govinda said that he would love to return for Partner 2. Salman Khan too showed interest in the sequel of 2007 hit film. As of now there is no official report about it.

Salman Khan was earlier rumored to be the part of the project but due to fallout between the producers and Bhai, Salman rejected the film. Now we will see Shahrukh khan and Ranveer singh in the film.

Shuddhi
Salman Khan has rejected the much awaited project of Karan Johar.

Salman khan will once again return to his Prem Avatar? Sooraj Barjatya has confirmed that he is working on a script and he will make it into a film after Salman Khan sign it.