The year 2002 is seen by many critics as the first year when the sequels really worked out for the fans and the critics alike. The year 2002 saw release of dozens of sequels and interestingly most of these sequels were part of movie series’ that started at the beginning of the decade. As many as 1 and a half dozen sequels of popular movies were released in the year 2002 and most of them were highly successful at box office. In fact the first sequel of The Lord of the Rings and Harry potter Franchise were released in the year 2002 and both sequels were among the highest grossing films of 2002. Til then Only James bond series was the highest grossing film series of all time but the success of Lord of the rings and Harry potter series ensured of an interesting battle between the three series to become the highest grossing movie series in the coming years.

The year 2002 is also special for the superhero genre. This is because the year 2002 saw the release of first Spiderman film which starred Tobey Maguire in the iconic role of Peter Parker/Spiderman. Til then Spiderman was only limited to animated TV shows and comics. Audience welcomed Spiderman with great love and the film become one of the highest grossing movie of the year.

Here is list of the best movies released in the year 2002: 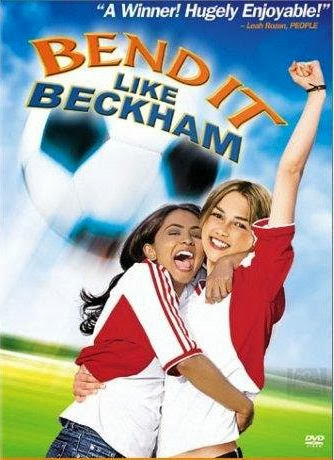 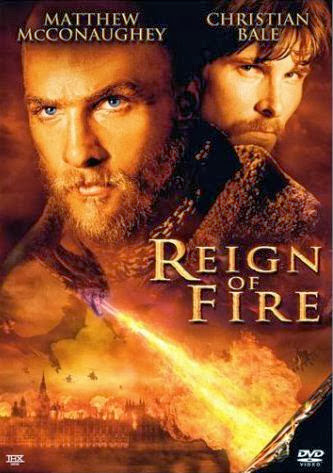 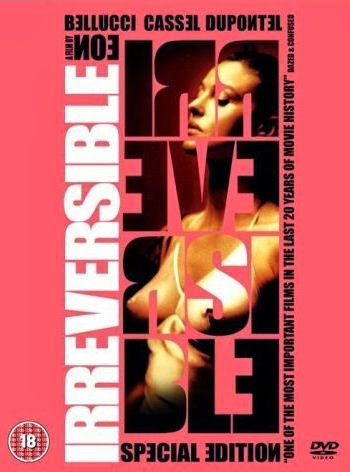 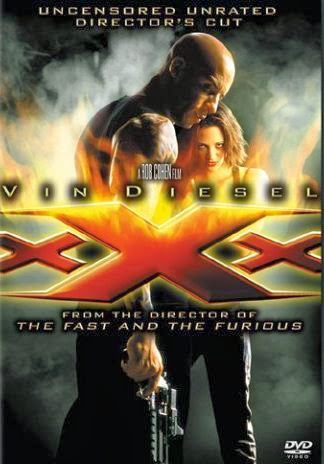 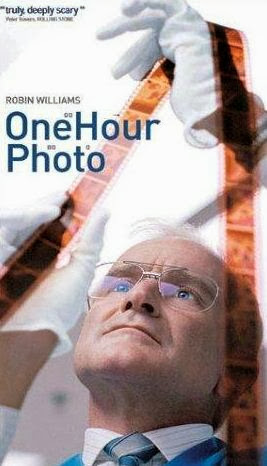 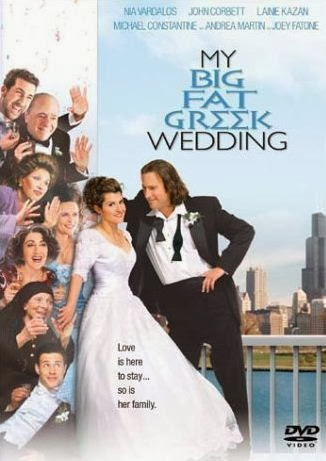 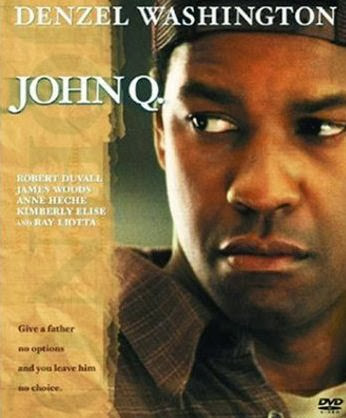 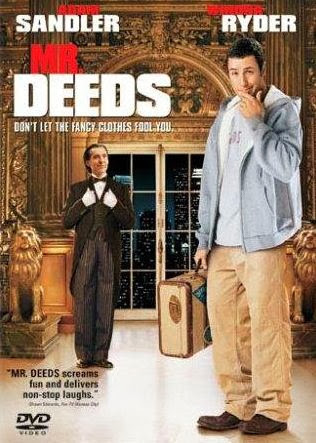 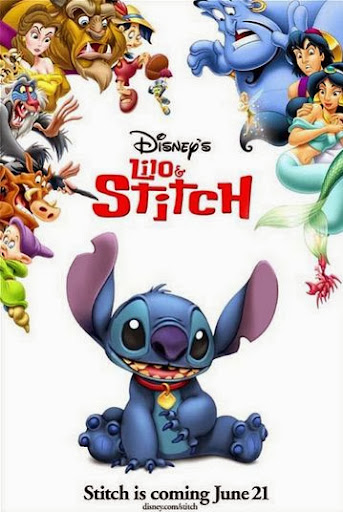