The Year 2003 could be seen as an experimental year for many film directors and even major film studios took risk on rather new projects. One good example is of Quentin Tarantino risking on Martial arts revenge film Kill Bill. The action, drama and story line didn’t go along with a typical action movie and there was too much of blood and unbelievable action sequences. Who could believe of a woman sword fighting 88 expert martial artists alone and killing them all in a matter of minutes. Though Kill Bill didn’t had your real life action story but then again which action film has such story? Quentin Tarantino’s experiment was successful.

Another good example was Disney Studios risking a huge amount of money on a Pirate film whose only hope before release was Johnny Depp. Back at that time Johnny Depp was Big Star – A Big LUCKY star whose films were doing good business. But Pirates Of the Caribbean opened a whole new gate of success and stardom for Johnny Depp. Though the film didnt became the highest grossing film of the year yet it made sure that the sequels will surely be blockbusters.

2003 saw the release of last film of Lord of The rings Trilogy and thus a great film trilogy came to a satisfactory end. After star wars and The Godfather it was the best Trilogy ever made. Another trilogy that ended in 2003 was The Matrix but it was not at a satisfactory note.

Here is the list of best movies released in the year 2003: 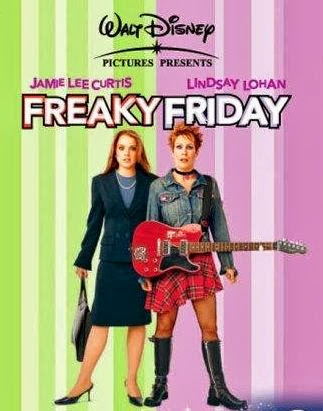 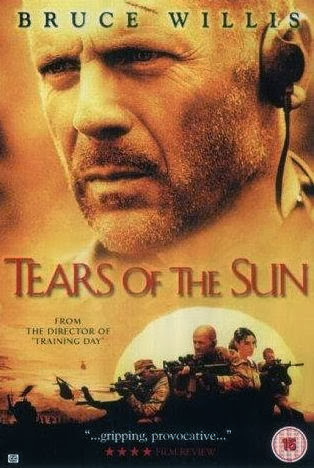 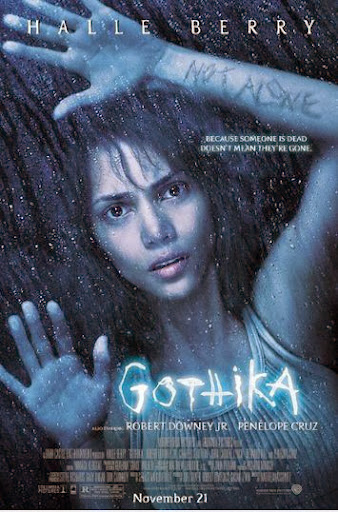 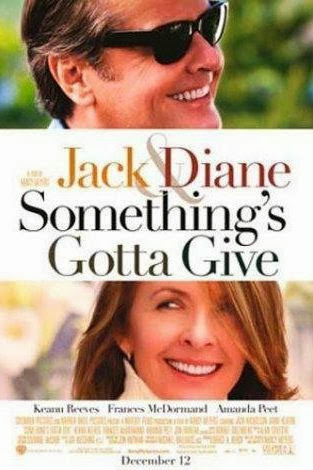 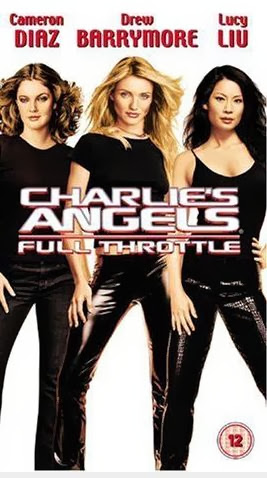 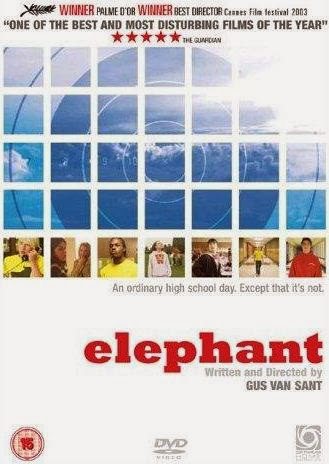 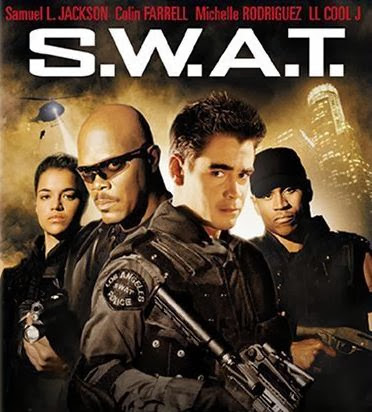 42. The League of Extra Ordinary Gentleman 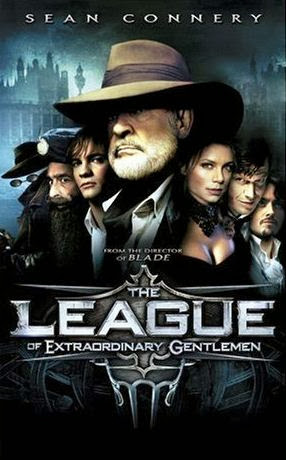 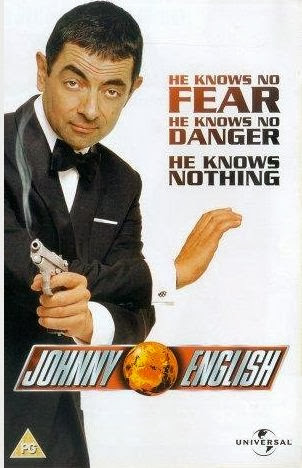