The year 2001 was a ‘Fantasy’tic year for the world film industry, specially for the Hollywood. Two revolutionizing fantasy films ‘Harry Potter and The Sorcerer’s Stone’ and ‘Lord of the Rings: Fellowship of the Ring’ were released in the same year. These two films were the highest grossing films of the year and also moved themselves up in the Highest grossing films of all time. Apart from the fantasy genre the other genre that got love from audience and the critics alike was the animation genre. Almost all the major animated movies released in the year 2001 were blockbusters. Japanese Anime movies also did good business. Interestingly it was not just Disney/Pixar Animation studios that produced animated movies with rave reviews but several other animation studios specially Dreamworks also got into limelight due to their work in animation genre.

The year 2001 is also known for holding a special record in Academy Awards History. The 74th Academy Awards held o honor the films released in 2001 made a unique record when Denzel Wahington and Halle Berry became the first pair of African American Actors to win Academy Award for Best Actor and Best Actress.

Here is the list of best movies released in the year 2001: 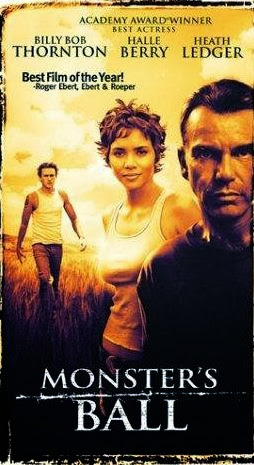 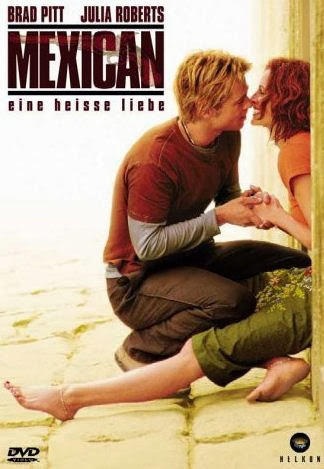 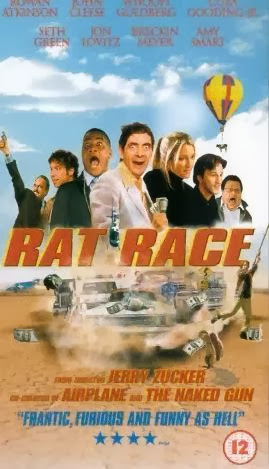 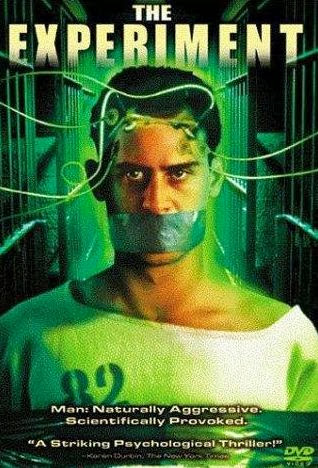 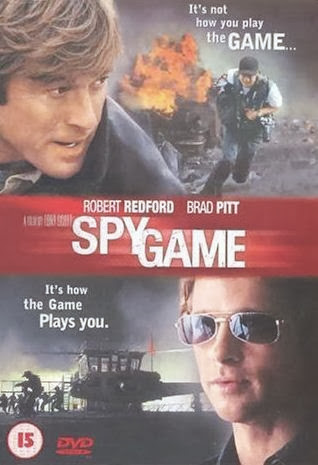 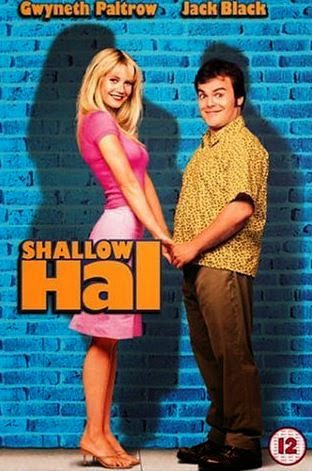 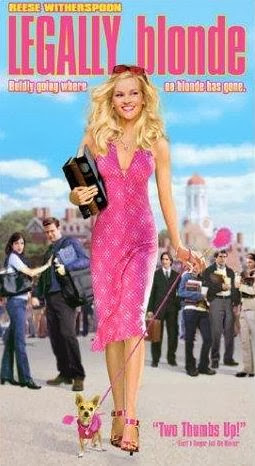 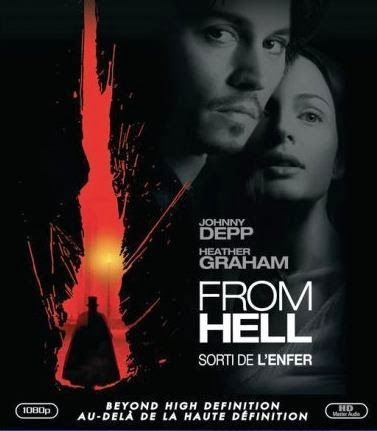 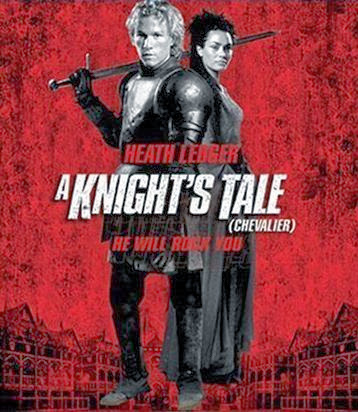