40. Whatever Happened to Baby Jane? 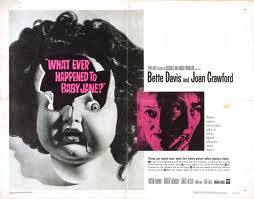 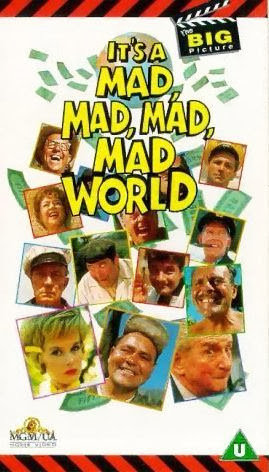 Plot – A dying thief tells the witnesses about a hidden treasure which leads to a cat and mouse chase among them. 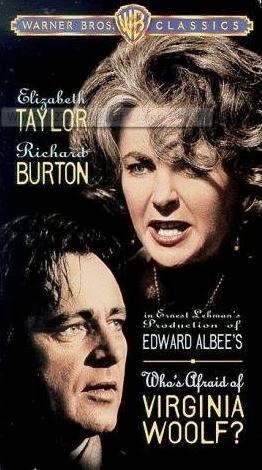 Plot – An aging couple who hates each other tries to separate a young couple they recently met.

Plot – An old professor falls for a young girl. 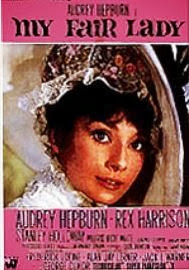 Plot – A Professor tries to make a young girl educated and well-behaved woman. 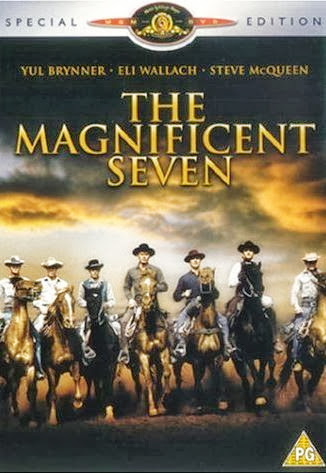 Plot – Seven Gunfighters are hired by a village to save them from daciots. 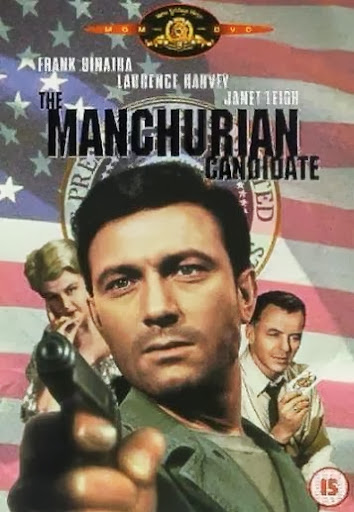 Plot – A POW is brainwashed to murder a politician. 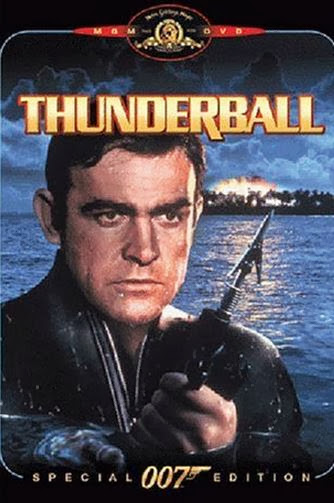 32. The Man Who Shot Liberty Valance 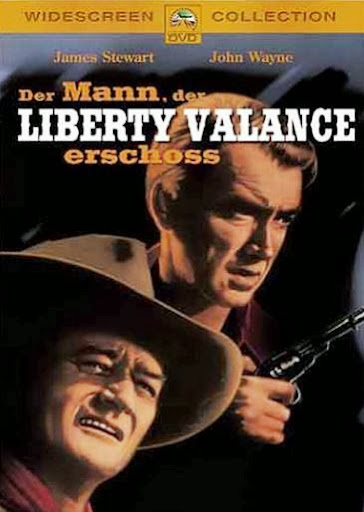 Plot – A senator shares a secret with his friend about his famous deed – killing an outlaw. 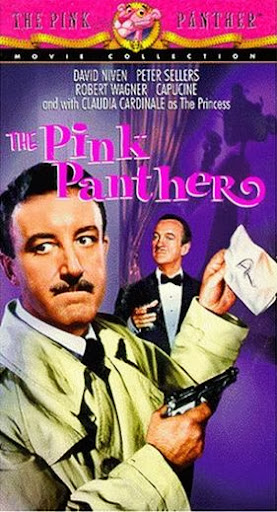 Plot – A spy tries to stop a theft before it actually occurs. 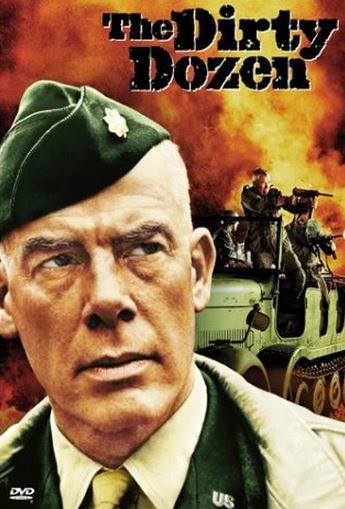 Plot – A US major is tasked to train 12 criminals to kill nazi officers during world war 2. 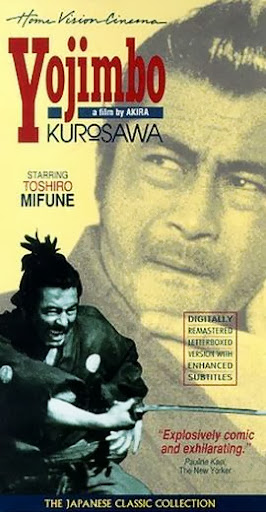 Plot – A Samurai without a master plays two gangs against each other to save the town from them. 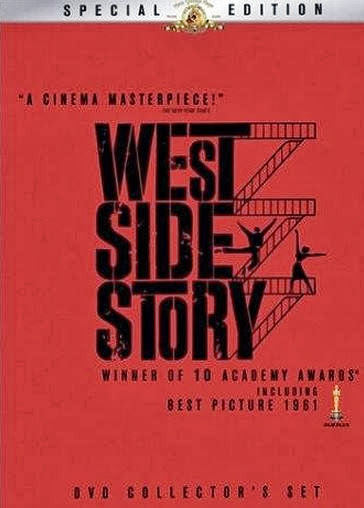 Plot – A boy and girl of rival gangs falls in love with other without thinking about the consiquences. 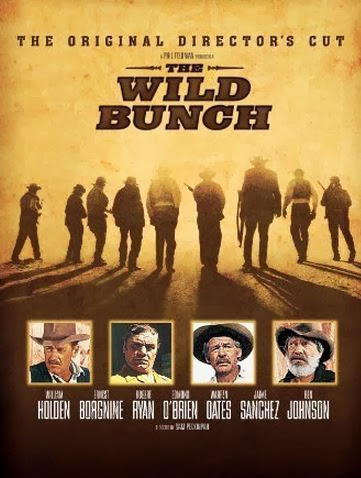 Plot – A gang of aged outlaws decide to go for one more heist before they die a boring death.

26. A Fistful of Dollars 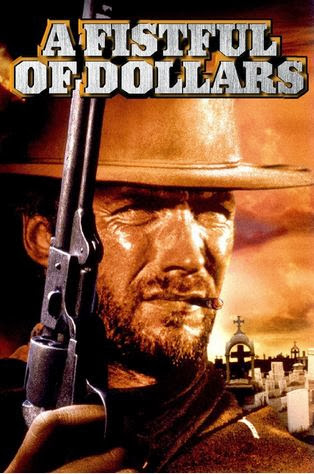 Plot – A western remake of Yojimbo. 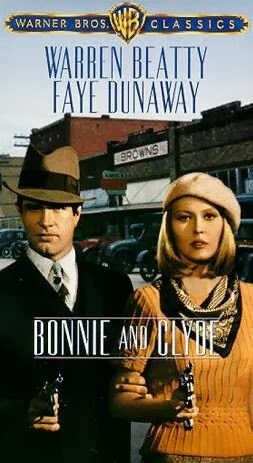 Plot – The story of notorious couple Bonnie and Clyde of 1930s. 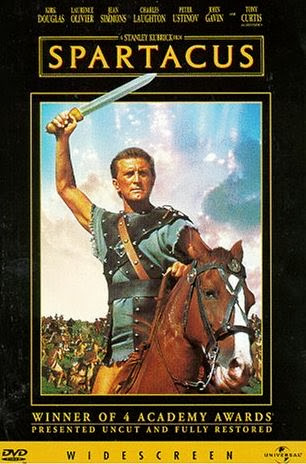 Plot – The fmaous story of Spartacus and how he a led a revolt against roman empire. 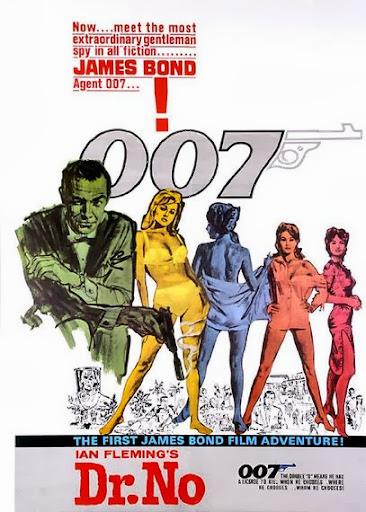 22. Night of the Living Dead 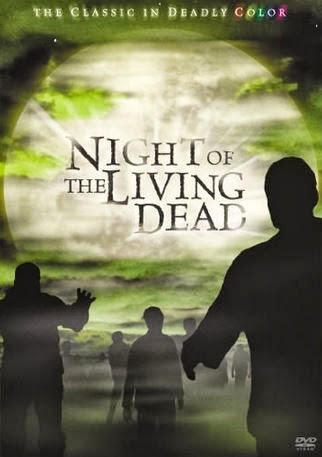 Plot – The First Zombie movie that starter it all. 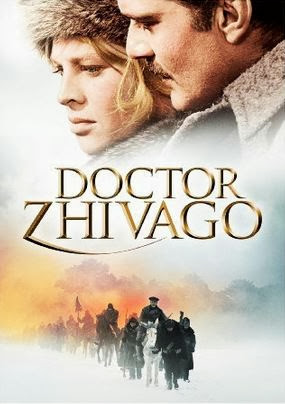 Plot – A married doctor falls in love with a politician’s wife in war torn russia.