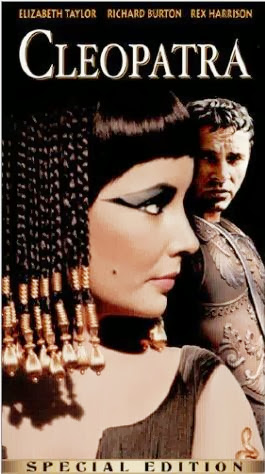 Pilot – Cleopatra tries to negotiate with Rome in order to save her kingdom of Egypt. 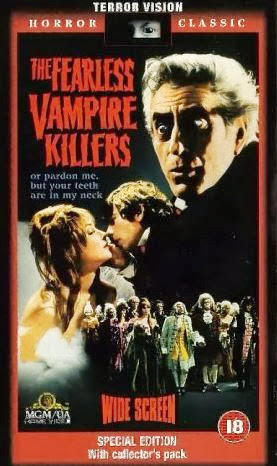 Plot – A noted professor fall prey to a vampire while trying to save a beautiful woman. 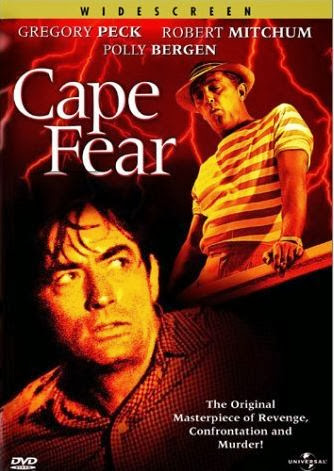 Plot – A criminal stalks the family of lawyer who put him in jail. 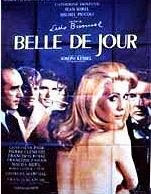 Plot – A wife spends her afternoon as a pro$titute. 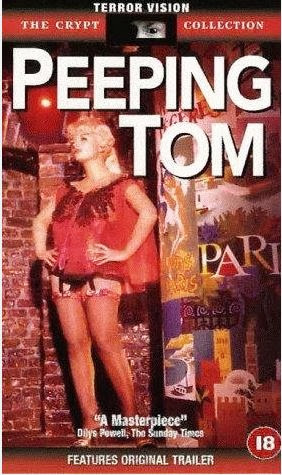 Plot – A man becomes a criminal in order to make snuff movies. 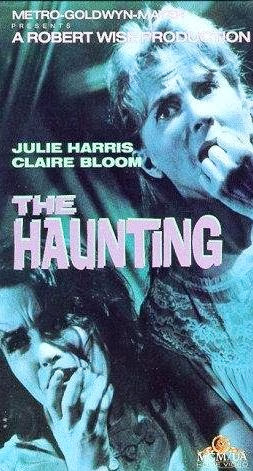 Plot – Two women are invited to a haunted mansion by a crazy scientist who is researching on paranormal activities. 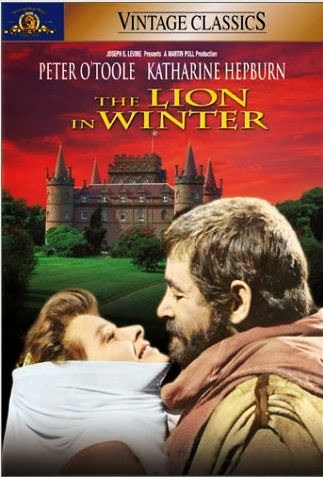 Plot – The three sons of King henry’s II tries to overthrow their father and become king. 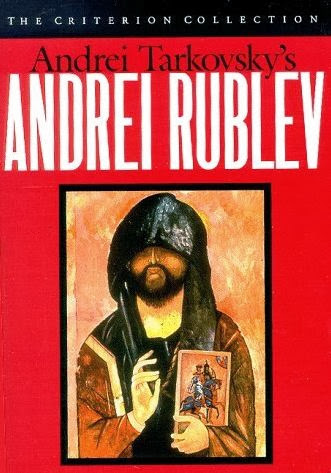 Plot – The film follows the life of Russian icon. 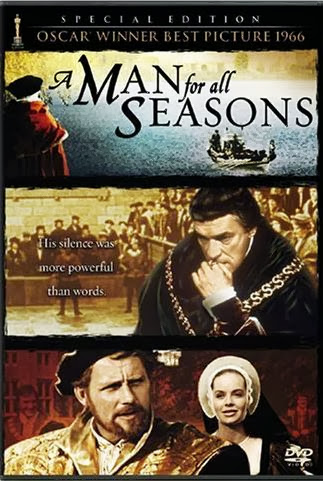 Plot – A man stands against british kingdom of 15th century so that he can marry again after getting divorce. 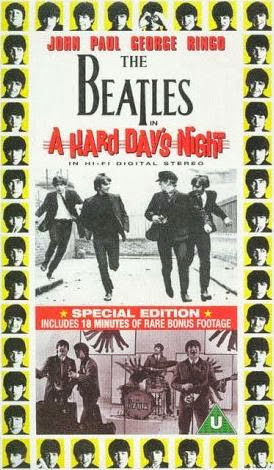 Plot – A look in to the life of The Beatles.