Now What is Exactly an Adventure Film and How it is different from Action Movies? To conclude in short, Adventure Movies are those which are often revolved around “Adventurous” journey that is often unexpected and is full of surprises. These journeys could be on set after a treasure hunt or on historical wars or even on time travel but what all of them will have in common is the use of exotic locations which triggers positive energy in the viewer. This is the reason why studios pay huge money for adventure movies and choose the most scenic exotic locations. Among the major production companies i must say Disney Adventure Movies are evergreen classic adventure movies.

An Adventure film is different from Action film in many ways. First of All Adventure movies have a purpose unlike Action movies which are basically around fight and stunts. Secondly Adventure movies are mostly positive and gives you a feel good feeling. While Action movies may irritate you for repeated action sequences with no logic. May be that is why personally i prefer Adventure Films over action films. 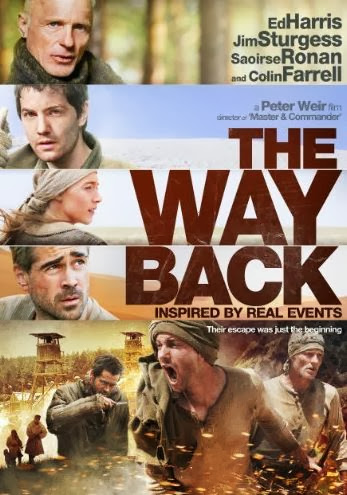 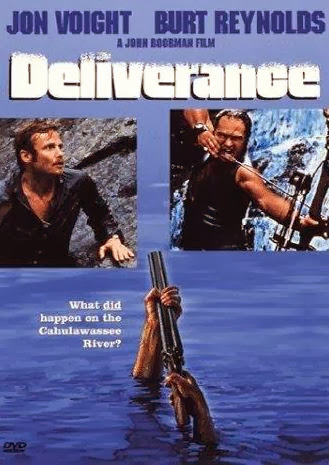 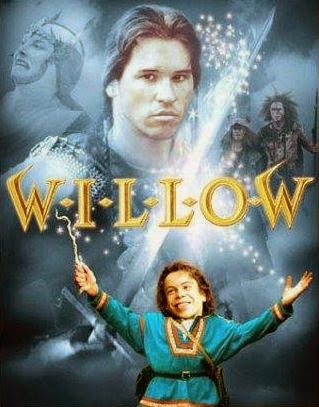 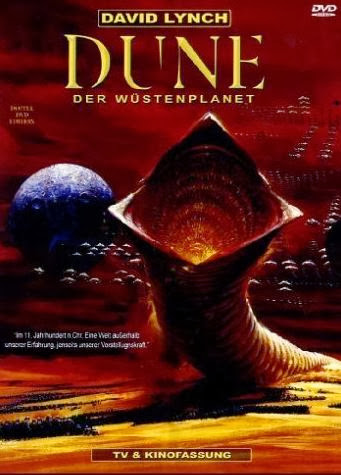 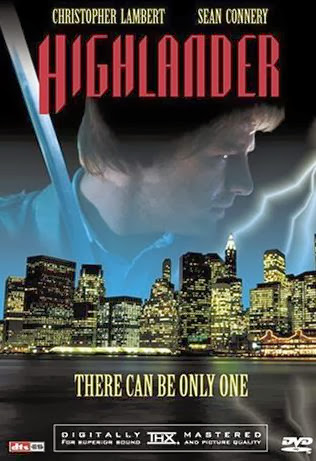 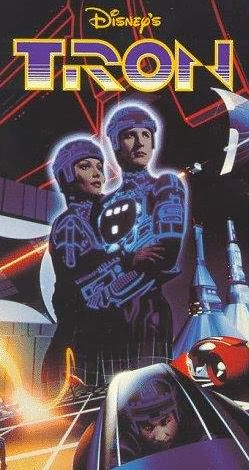 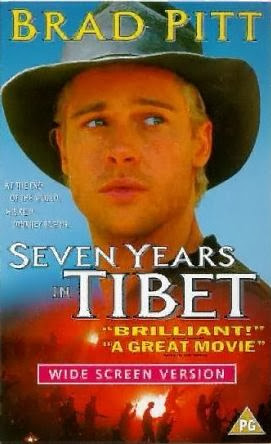 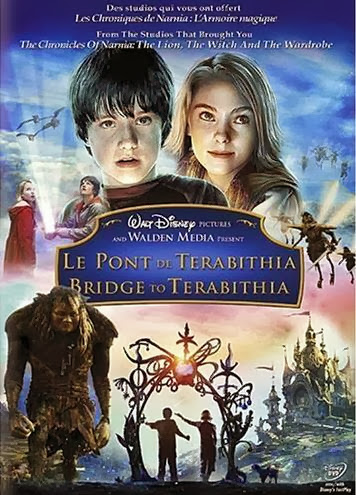 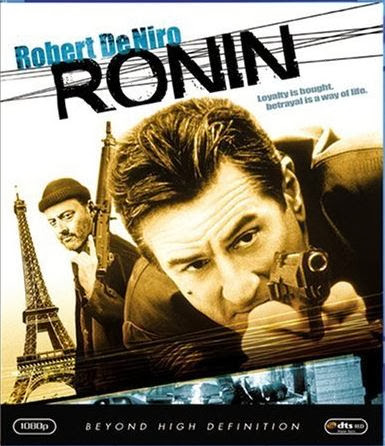 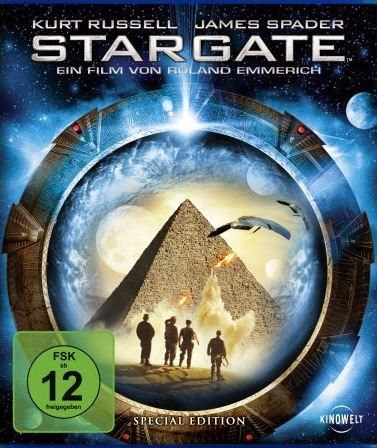 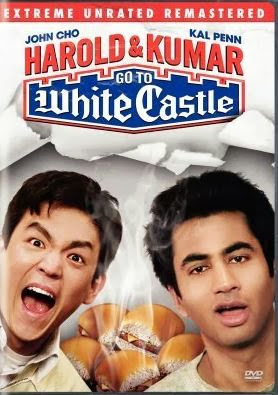 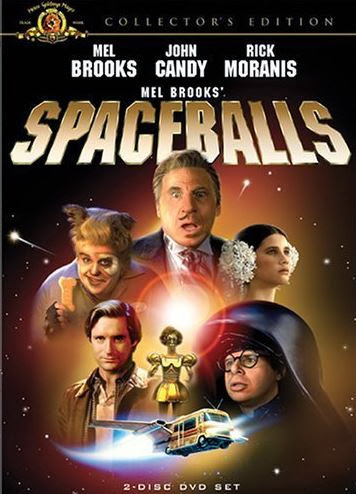 87. The Count of Monte Cristo 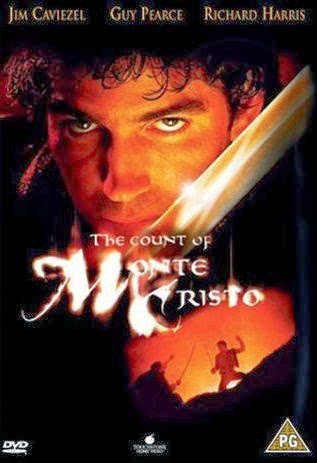 86. The Bridge on River Kwai 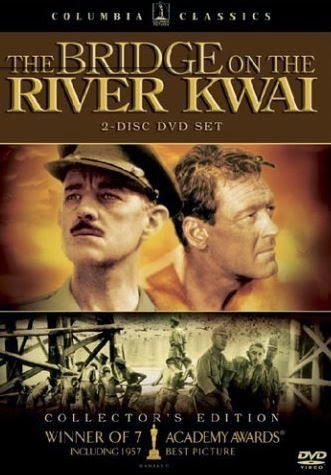 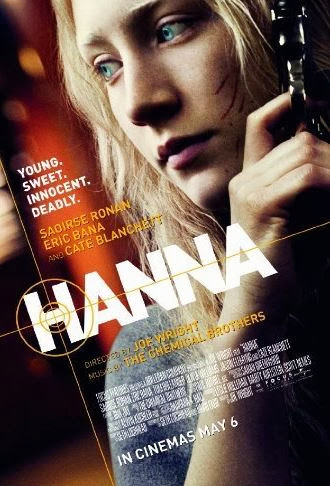 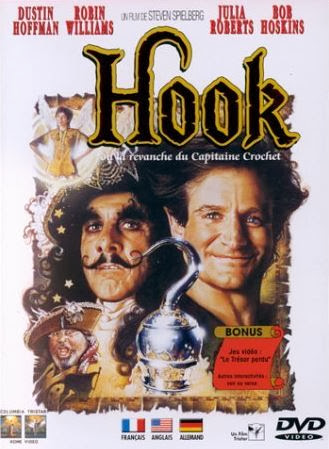 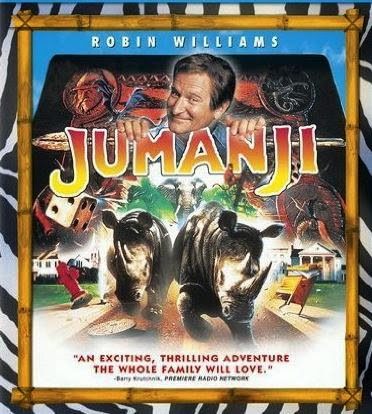 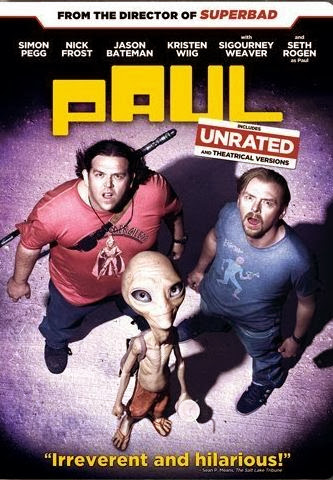 81. The Last of the Mohicans 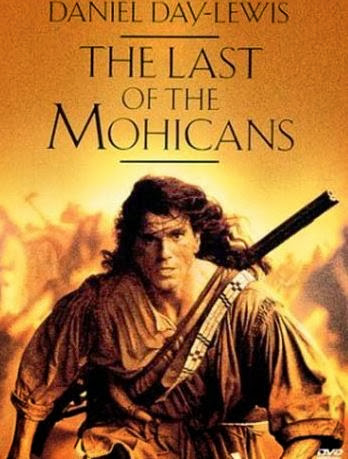