What are the best time travel movies? Time travel is a fascinating topic. Our literature has exploited this fascinating topic thousands of time and almost every time it gave thrill to the fans and critics alike. It was the concept of time travel that gave rise to the science fiction genre in literature and movies both. History has hundreds of example were science fiction genre paved way to real life inventions of gadgets and advance technology. But sadly time travel is yet one topic that human kind is not able to solve.

However, our cinema knows how much people around the globe like the idea of time travel and that is why it is full of movies on this topic. The idea of time travel was first mentioned in Indian epic Mahabharta but it was later pioneered by authors like HG wells (in the novel The Time Machine) and Jules Verne. Hollywood soon adapted this hit formula and made blockbuster films.

Here we have compiled a list of best time travel movies. Even though there are thousands of movies on time travel but only few made impact on the mind of audience and were also meaningful. Many of the movies listed here had main plot revolving around time travel but you might find few movies that had time travel as sub-theme. Check out this list of 70 greatest movies based on time traveling: 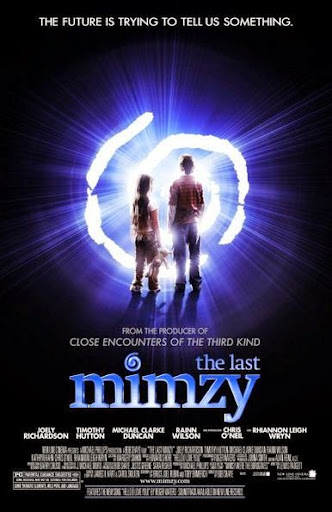 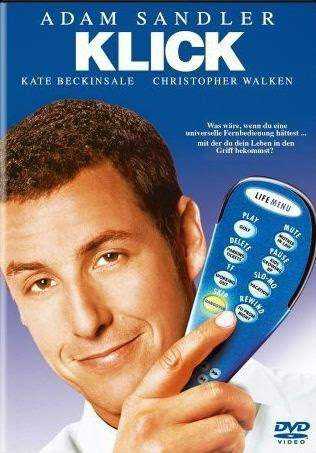 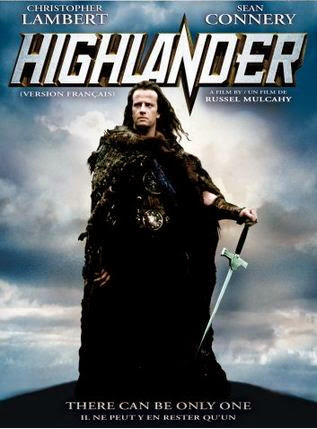 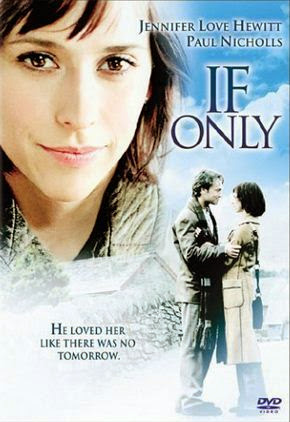 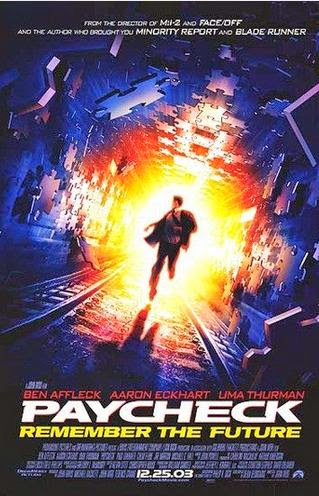 65. Prince of Persia: The Sand of Time 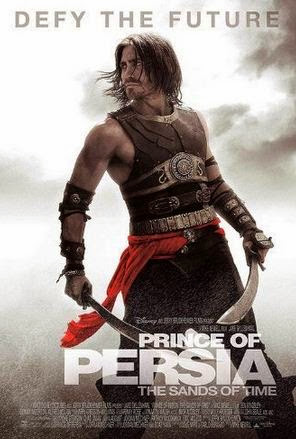 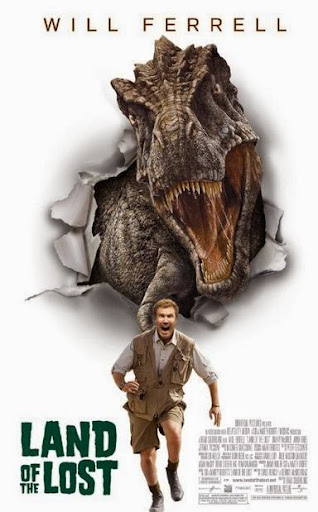 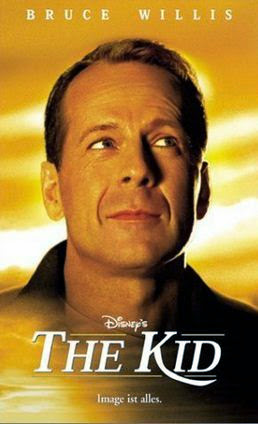 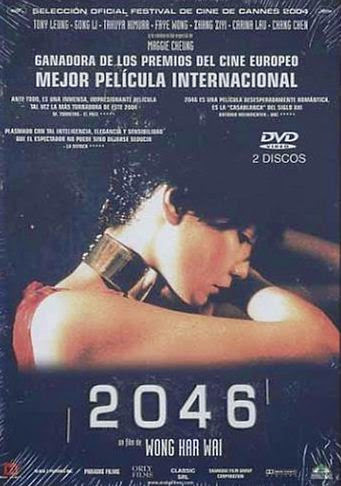 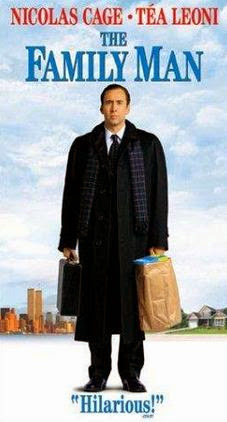 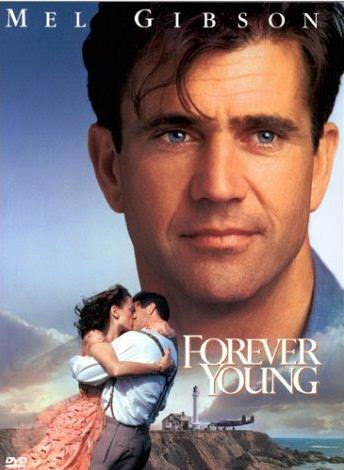 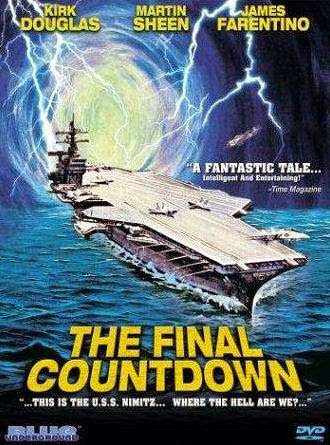 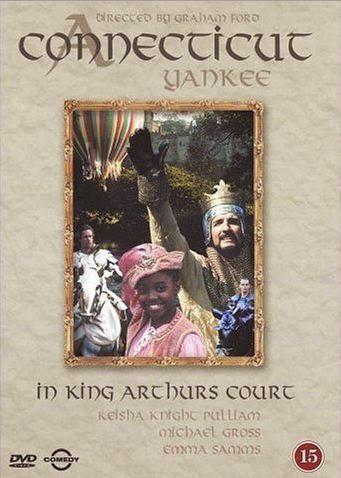 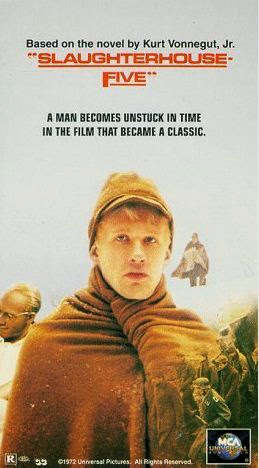 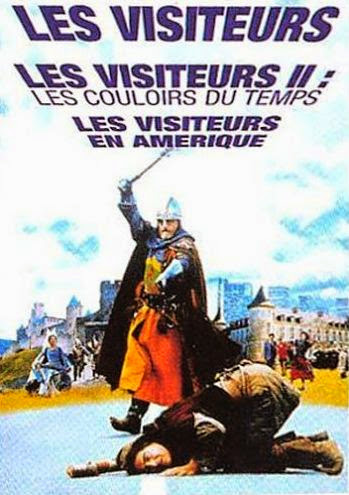 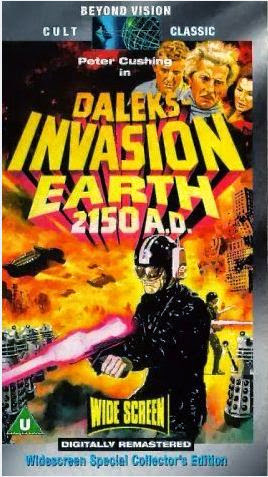 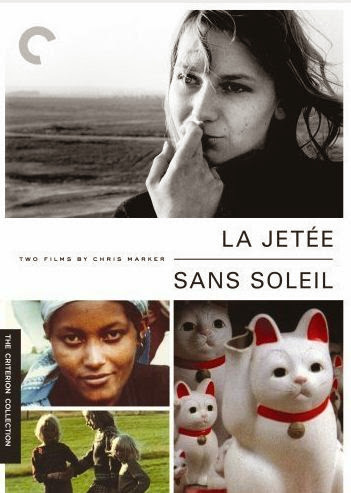 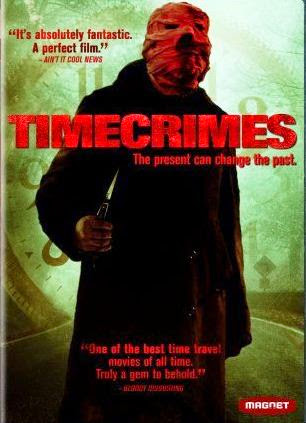 51. The Navigator: A Medieval Odyssey 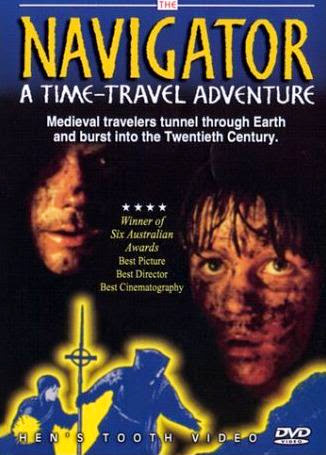