Wondering what are the best 50s movies? Back in the 1950s, there were many reasons why people found cinema as one of the most relaxing methods of enjoyment. By then the world had seen two world wars and people wanted to go into peace. Thanks to the advancement in technology and the use of that technology in making movies that resulted in the new world cinema.

Big Film studios and filmmakers were interested in using more and more technology in feature films. Alien Invasion and extraterrestrial life were hot topics and any film made on these themes was a hit.

Even though Filmmakers were using tech in movies yet no one was daring to make a superhero film. The decade saw the rise of some of the most admired actors, actresses, and directors.

Not only Hollywood, but the films of world cinema were also doing good. Believe it or not but Indian movies of that time were widely praised by International critics. Indian film Mother India even got an Oscar Nomination. Indian film Director Satyajit Ray directed the famous Apu trilogy in the 1950s decade.

It was due to that trilogy that Satyajit Ray was honored Posthumous Academy award in 1991. Among the actors, the most well-known names were – Humphery Bogart, James Stewart, Cary Grant, Gary Cooper, Marlon Brando, James Dean, Jack Lemmon, Alec Guinness, Charlton Heston, Paul Newman, and Spencer Tracy. Among the actresses, the most admired and loved ones were – Bette Davis, Vivien Leigh, Katharine Hepburn, Audrey Hepburn, Grace Kelly, Eva Marie Saint, Ingrid Bergman, Elizabeth Taylor and of course the most loved woman of the century Marilyn Monroe.

Apart from the classic sci-fi films released in the 1950s, the decade is also known for giving evergreen drama films and war movies. The decade also focused on the romance genre and delivered some of the best romantic movies. The thriller, mystery and suspense genre was mastered and ruled by late Sir Alfred Hitchcock.

Several Pre-Historic and historical drama films were able to win audience not only at the box office but were also able to break records at the Academy Awards.

Here is the list of 100 most classic films released in the 1950s decade. Enjoy reading the list and if you think that we missed any classic 50s movies then feel free to share it with us in the comment section below. 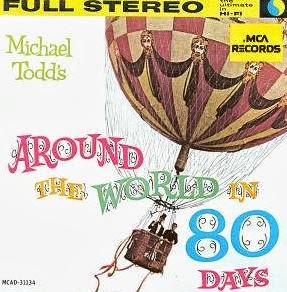 Plot – An English bets to complete one round of earth in 80 days. 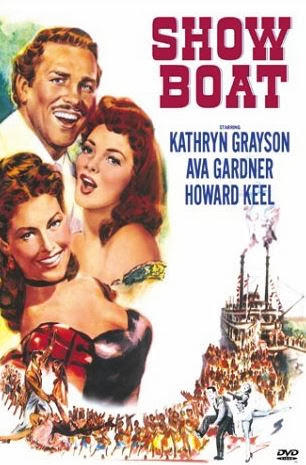 Plot – A reputed woman falls in love with a witty gambler. 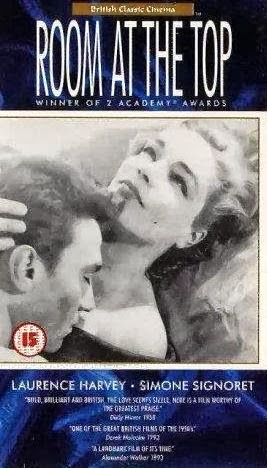 Plot – An accountant decides to loot a wealth lady by winning her heart with his charm. 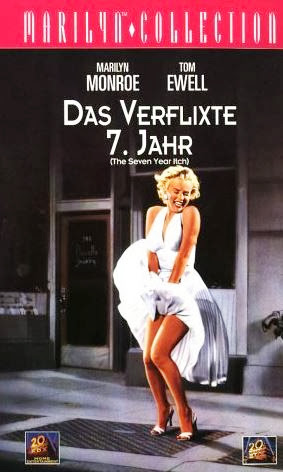 Plot – A married man falls for his beautiful neighbor. 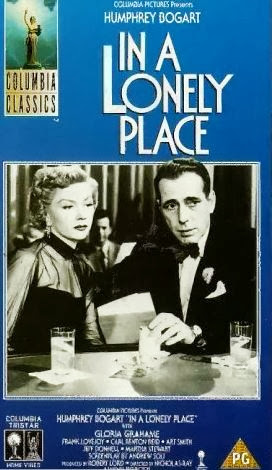 Plot – A writer is suspected for a murder but his neighbor clears him. 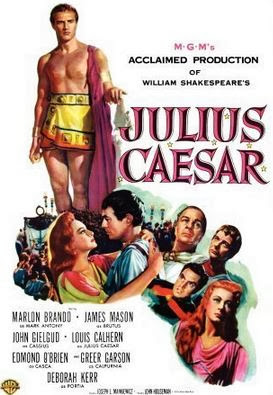 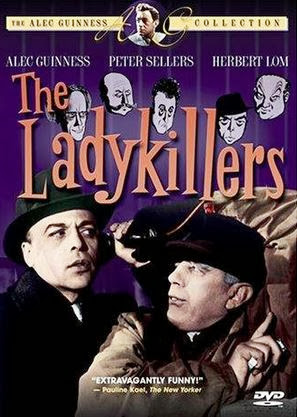 Plot – 5 Robbers pretends to be musicians to stay at a hotel that is next to the bank they plan to rob. 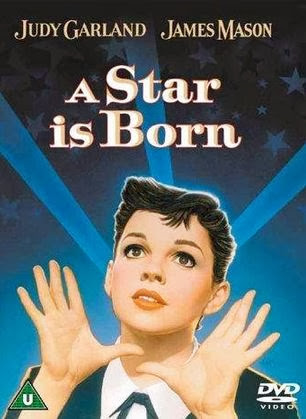 Plot – An old Superstar decides to help a young girl to become a superstar. 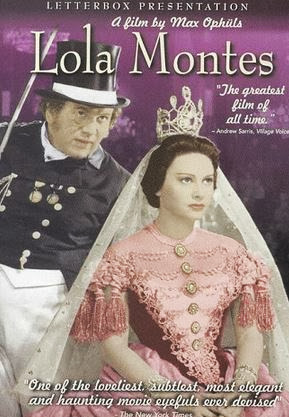 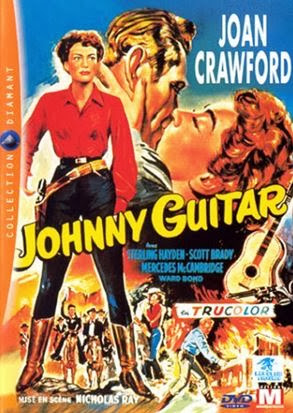 Plot – A woman in w!ld west is framed for murder and robbery by a lynch mob.