In its history of near about 100 years Hollywood has seen hundreds of thousands of actors to try their luck on screen. However,only handfuls of them were successful enough to leave an ever-lasting impression on the mind of audience. These actors were not only popular among audience during their peak time but were also admired by the next younger generations. Some of them focused on the pure entertainment, some focused on method acting and while many branched out from acting to other fields of film making like Direction and Screenplay writing. Some actors even achieved a god like cult status. Before you read any further let me tell you that this list was compiled after poll among 50 film lovers. You will find many of your favorite actors and will also find several highest paid hollywood actors of all time. Please note that this list has covered famous hollywood actors of almost all decades. So not only you will find your favorite childhood hero but you will also find the leading actors of this decade.

Greatest Hollywood Actors in the History of Cinema

Here is the list of Top 100 Greatest Hollywood Actors of All time. If you find any of your favorite Hollywood actor missing then please let us know in comments. We would also like to hear who is your favorite actor in the list. 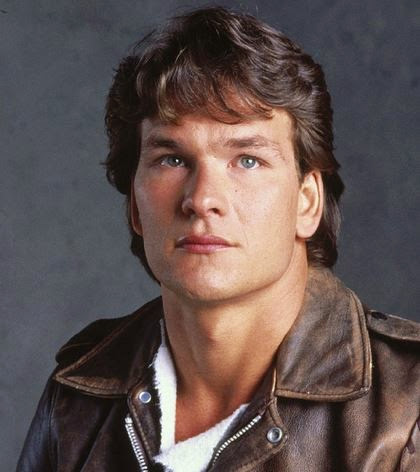 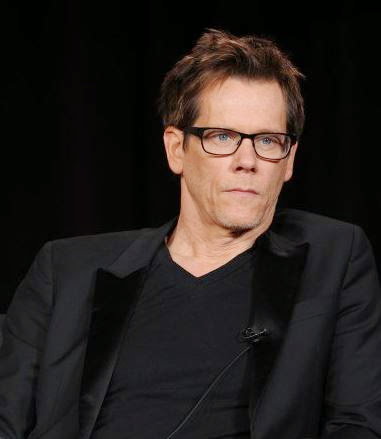 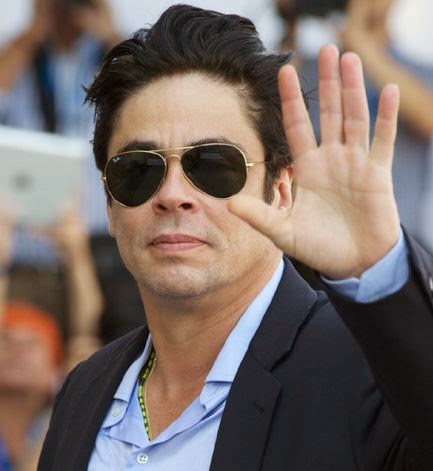 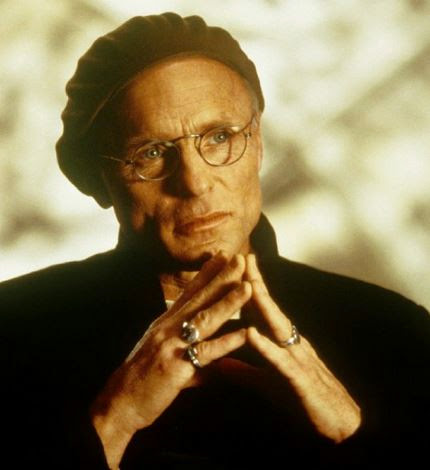 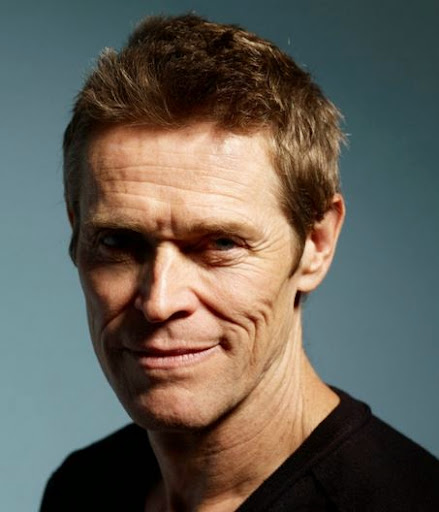 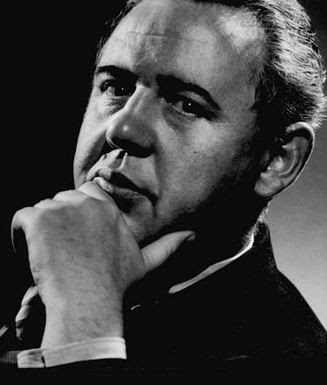 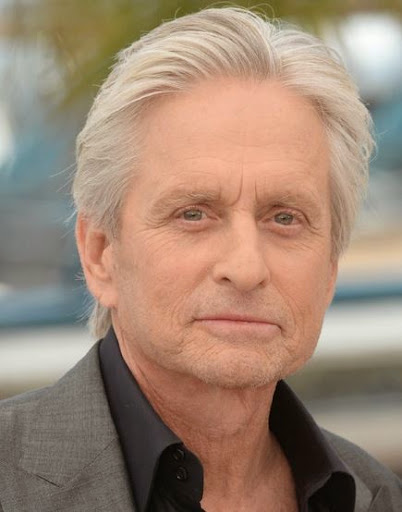 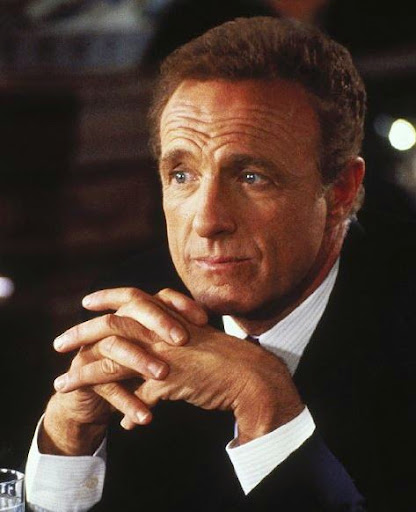 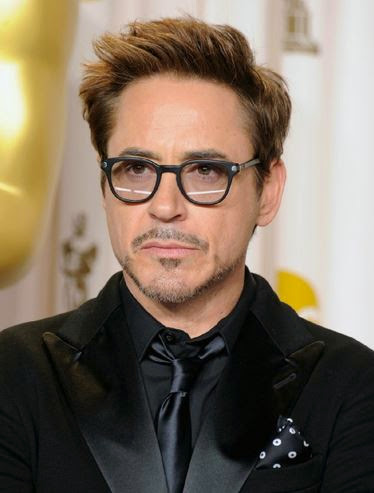 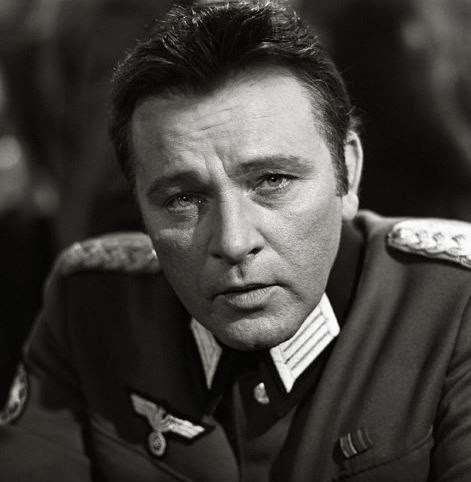 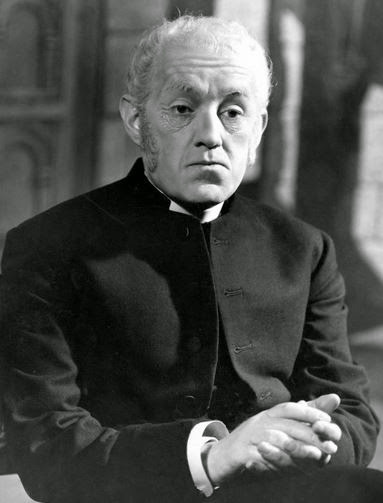 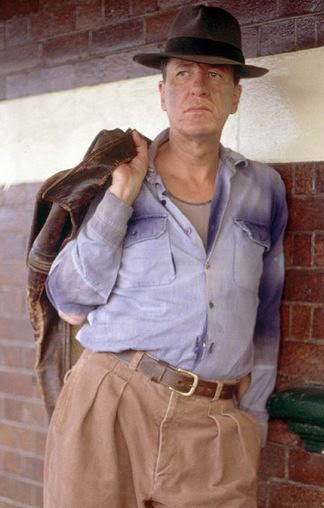 Total Movies – 64
Awards Won – Academy Award for Best Actor (SHINE movie). Also the first actors to won Oscar, BAFTA, Golden Glove, Screen Actors Guild and Critics Choice Award. He is given equal credit for the success of movie Pirates of the Caribbean. Johnny Depp even said that Geoffrey inspired him to act better as Jack Sparrow. 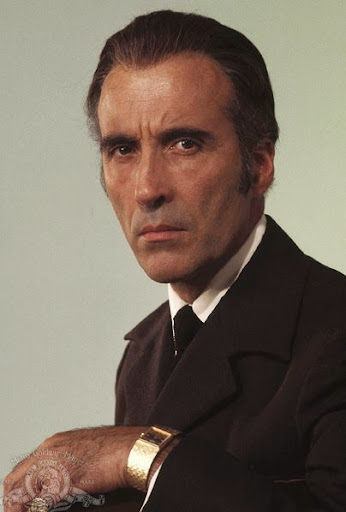 Total Movies – 281
Awards Won – None but you should read his biography. He served in Air force. He was also a secret service agent.

Top Movies – Star Wars Episode 2, Lord of the Rings, The Wicker Man, Dracula, The Man with the Golden Gun, Sleepy Hollow, Charlie and the Chocolate factory
Famous Roles – Saruman from Lord of the Rings 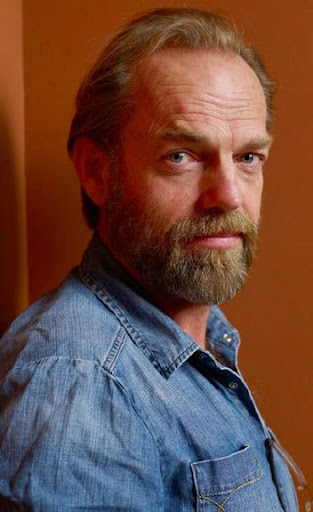 Total Movies – 91
Awards Won – None. His role of Agent Smith in The Matrix movies gave him a global fame and after that he became even more popular due to his role in The Lord of the rings movies. 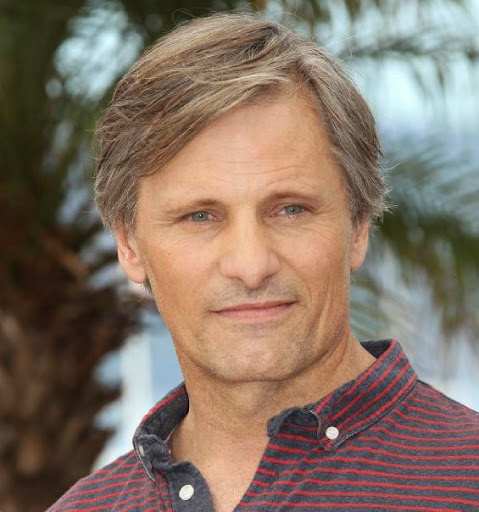 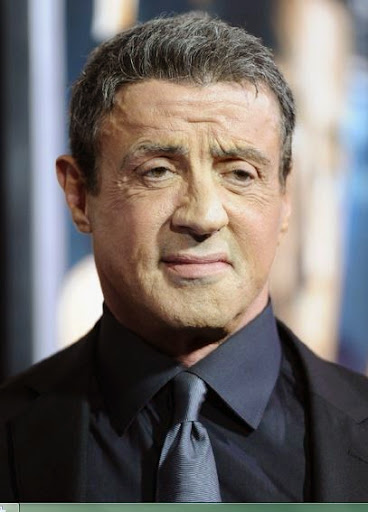 Total Movies – 83
Awards Won – 3 Academy Awards Nominations for Rocky. He Was homeless when he wrote the film. He was forced to sell his dog to survive during the mid 1970s but now he is one of the richest actor in hollywood. 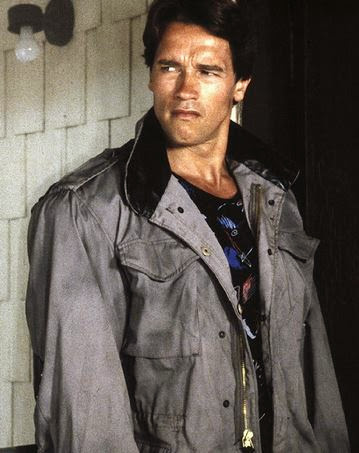 Total Movies – 73
Awards Won – None. he is one of the rare actors who is known globally. He made bodybuilding famous worldwide. Arnold worked in several medium scale movies but it was his documentary Pumping Iron in 1977 that made him famous in the States. He got the role of Conan the Barbarian and after that he never looked back. Interestingly he got fame after the age of 35. This proves that success can come at any age. 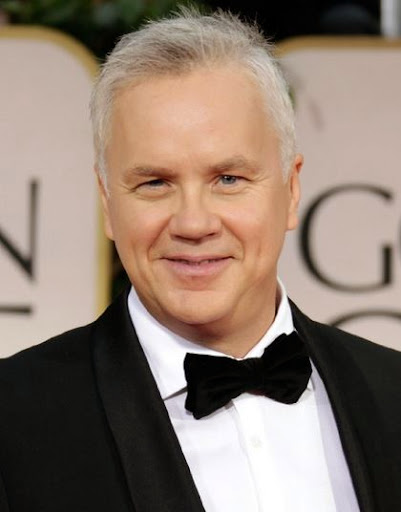 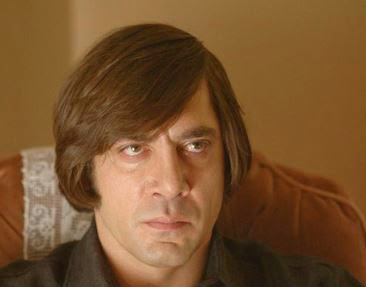