The year 2004 was a special year for the leading ladies of Hollywood. Reason was Simple, there were too many good movies revolving around female characters. Whats New in that? You can easily count me years that had many good female character films but 2004 was special in a way that not only those female characters won hearts of critics and fans but also won many prestigious awards. This is a Rare Combination. Its not very often that you see too many great performances in a single year that its get harder for you to choose the best.

Here is the list of best movies released in the year 2004: 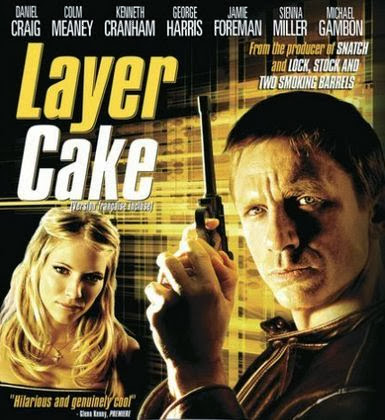 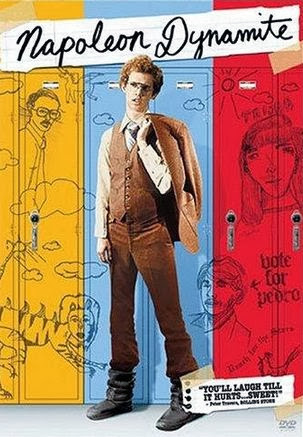 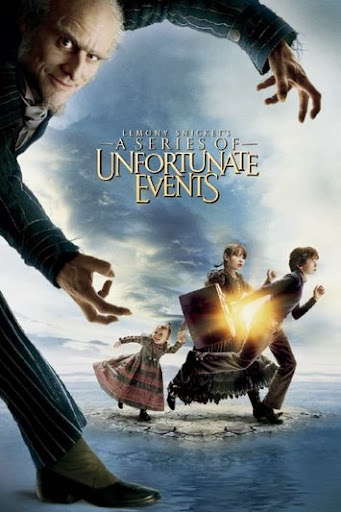 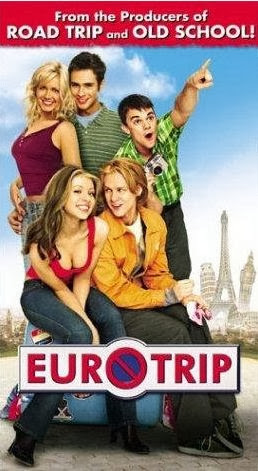 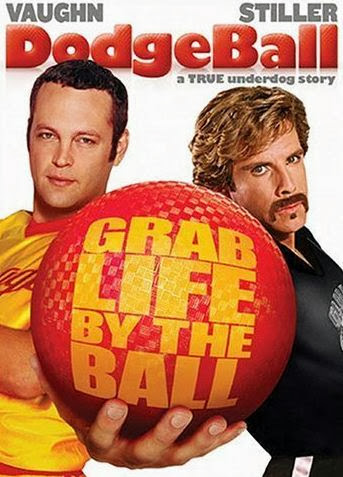 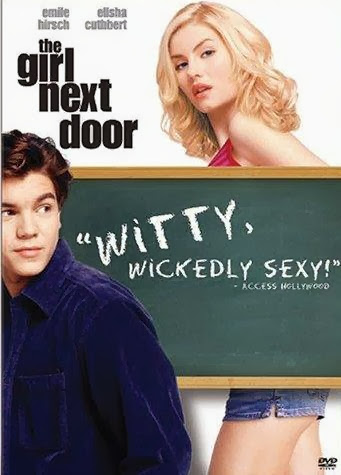 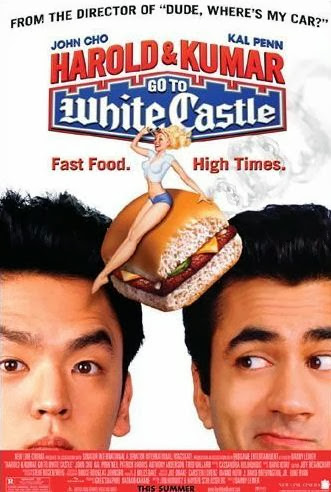 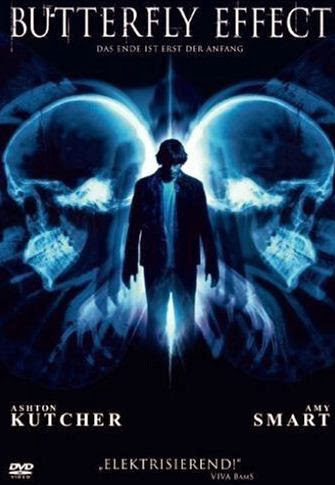 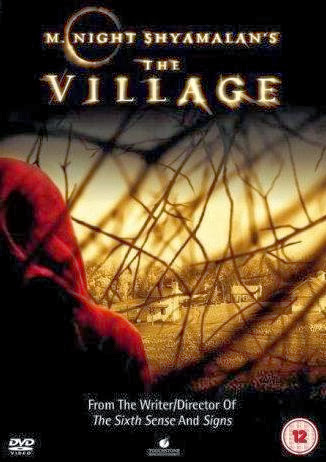