Greatest Bollywood Actors of All time

Who deserves to be called among the best bollywood actors? Bollywood has a very long history. Over a period of more than 100 years Indian cinema has given many timeless and classic films. Bollywood might have been criticized for not giving chances to new talents at right time yet it is acceptable fact that Indian cinema has produced some of the finest actors of all time. As Bollywood has influence on people of India so many actors are worshiped like god by the fans.

Here I have made a list of Top 100 Best Bollywood actors of all time. I have tried to make this list as unbiased as possible. You will find a wide variety of talented actors in the list. You will find the obvious choices (actors who are universally accepted as face of Hindi Cinema). You will also find actors who not only got critical acclaim in Indian movies but were also praised for their contribution to Hollywood films. You will also find actors who were praised on Big screen but found more popularity and fan following from small screen (TV).

There were various factors and standards that were kept in mind while making this list. We did not include any actor just on the basis of because he is handsome, have tall height and super hero physique. We did not chose actors just because his films are able to earn 100 crore in a week or so.

Though the above two factors did contributed in ranking but the only factor which was the major standard was – method acting. Many Indian actors developed their own unique and distinct style in acting and they became popular for that. In fact many dialogues became popular in Indian cinema just because of the actor who quote them. We have also included actors who were popular in south Indian cinema more but also were praised for their acting in Bollywood Films.

So here is the list of 100 Greatest Indian Actors of All time. If you find any of your favorite male bollywood actor missing then do let us know in comments): 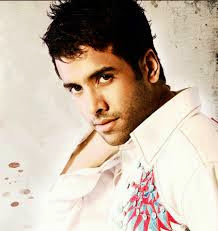 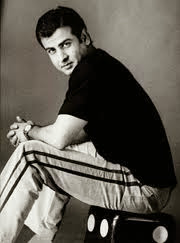 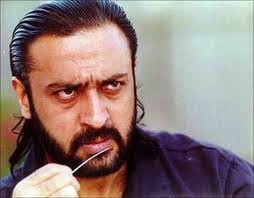 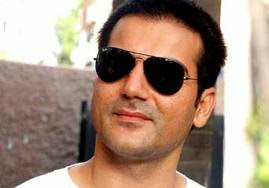 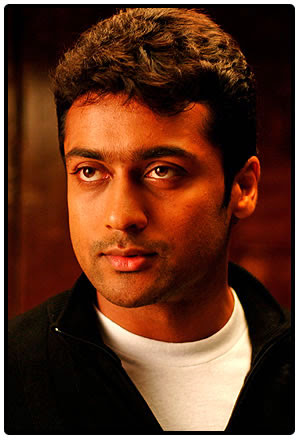 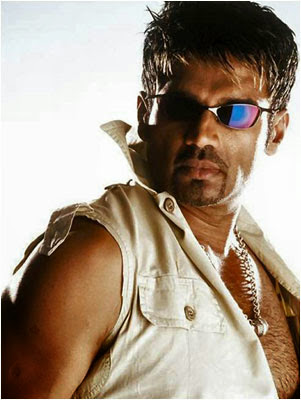 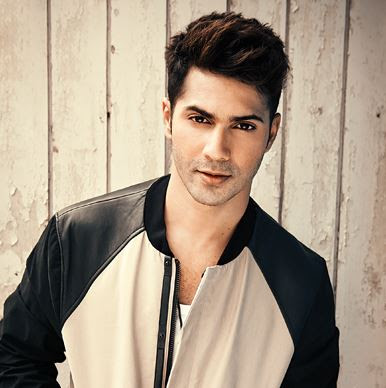 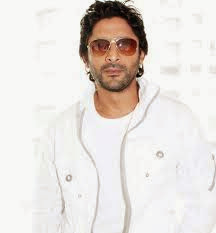 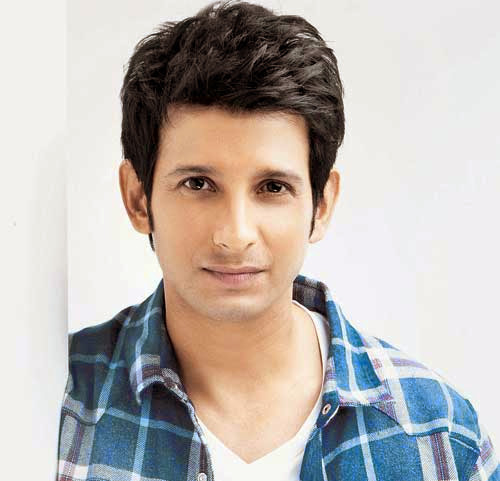 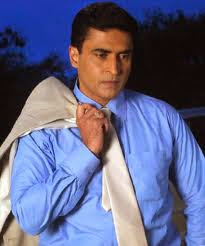 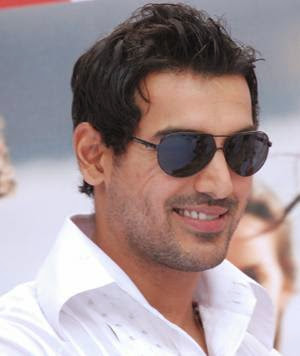 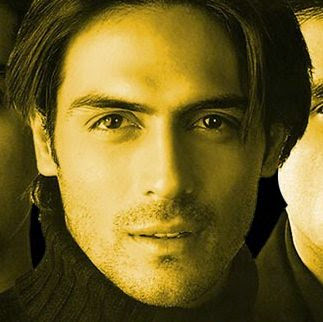 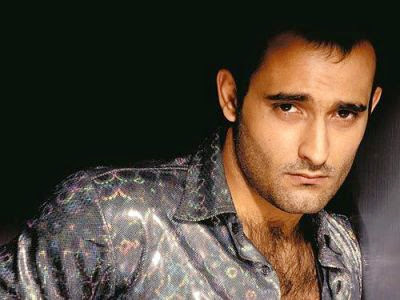 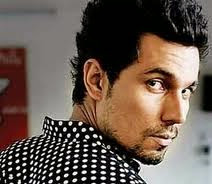 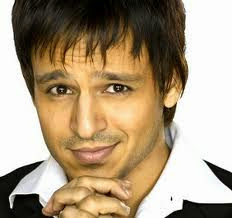 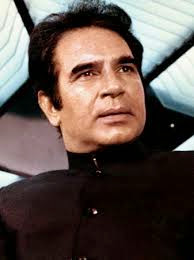 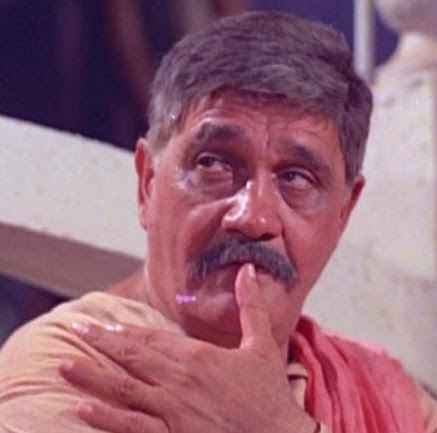 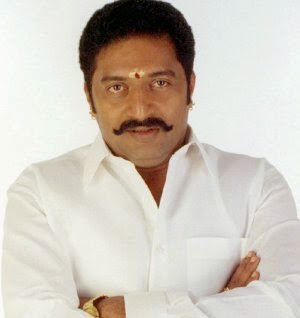 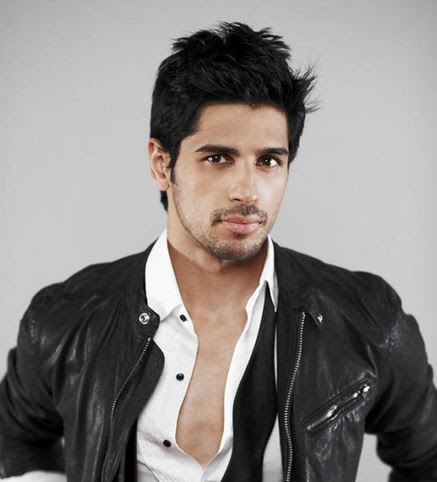 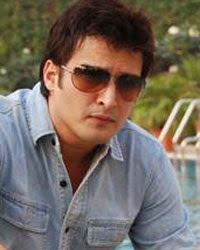