Australian TV Series Pine Gap received mixed reviews since its release on Netflix in 2018. But there is no denying of the fact that the series got some really devoted and loyal fan following. Ever since the ending of Season 1 of Pine Gap, fans are eagerly waiting for any update on Season 2 of Pine Gap.

Pine Gap is a spy thriller series set in Australia. The first episode aired on 14 October 2018 and the finale aired on 11 November 2018. The series is watched by more than 800K Netflix accounts. It currently holds 7.3 rating on IMDB.

According to Lisa Scott (who is one of the producers of the TV show), Pine Gap Season 2 will go under production in fall of 2020. We can expect it to air around Fall of 2021. 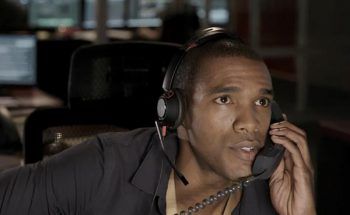 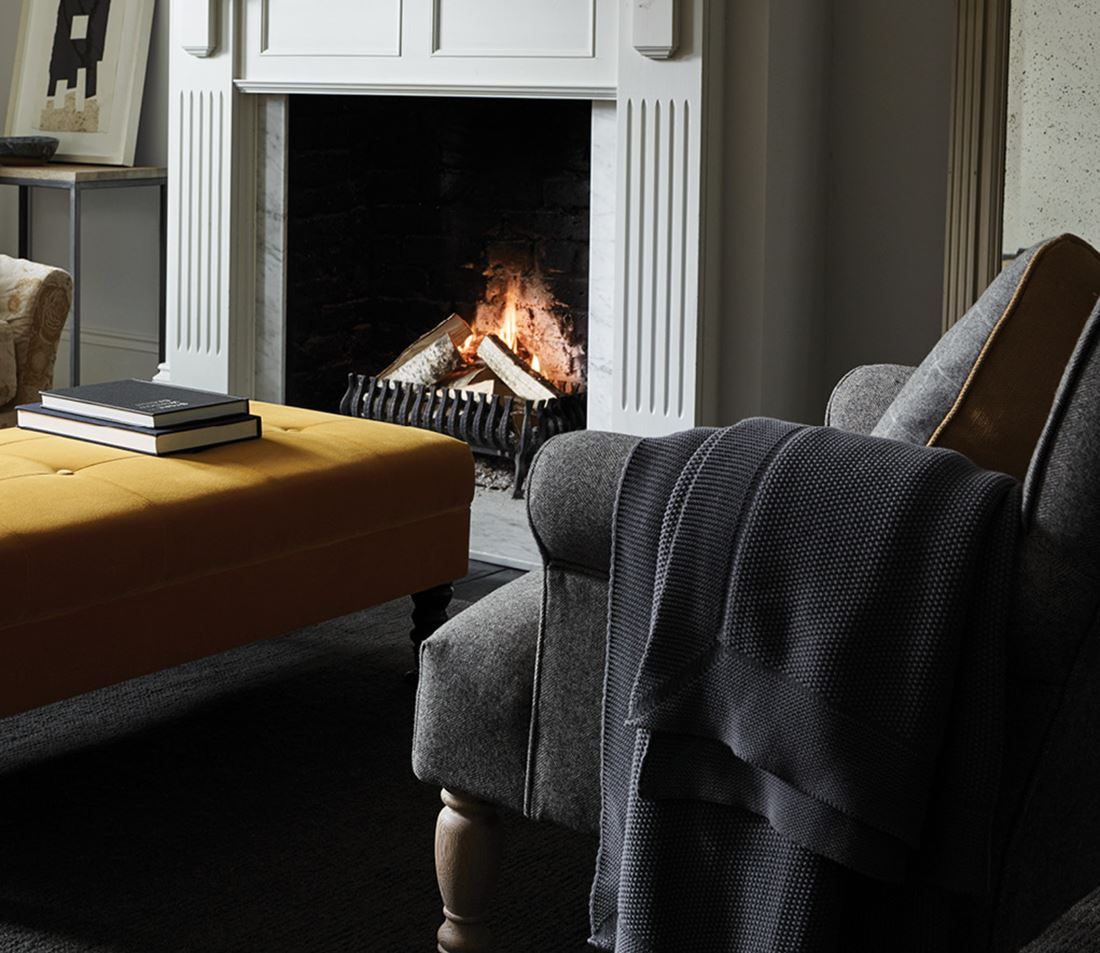 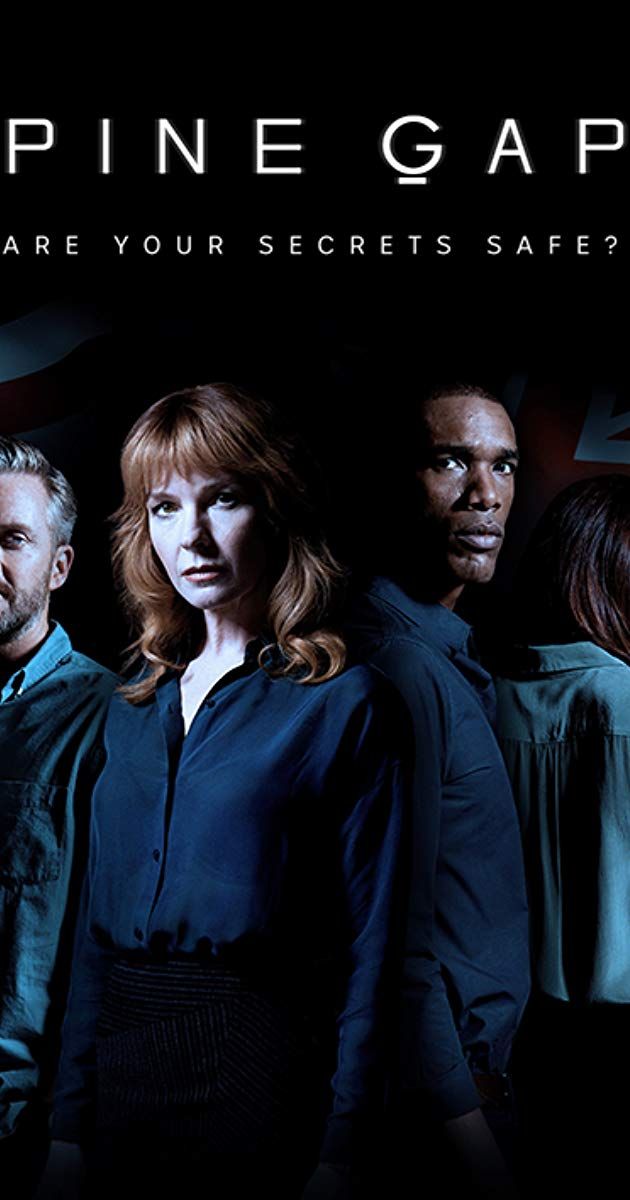 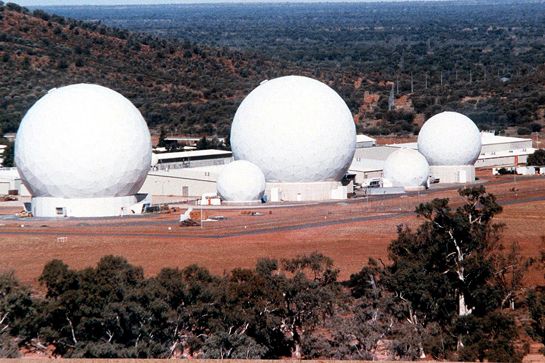 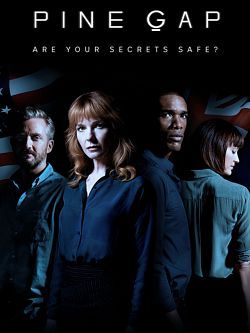 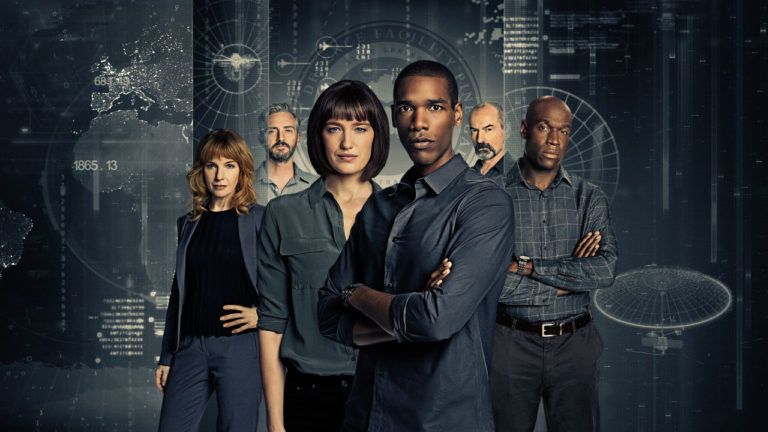 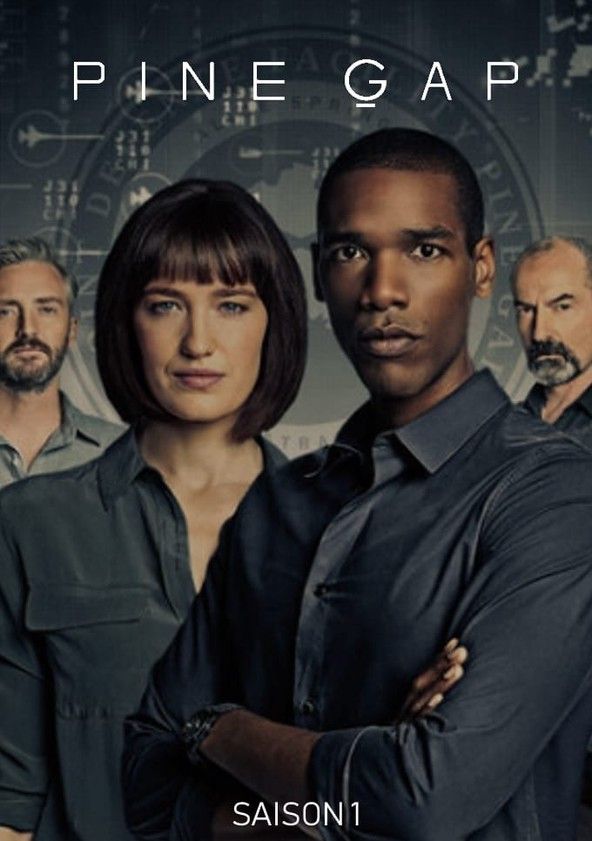 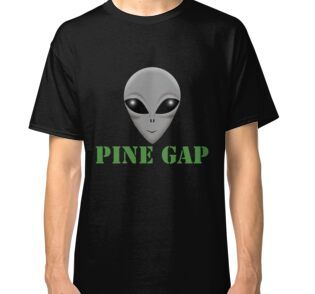 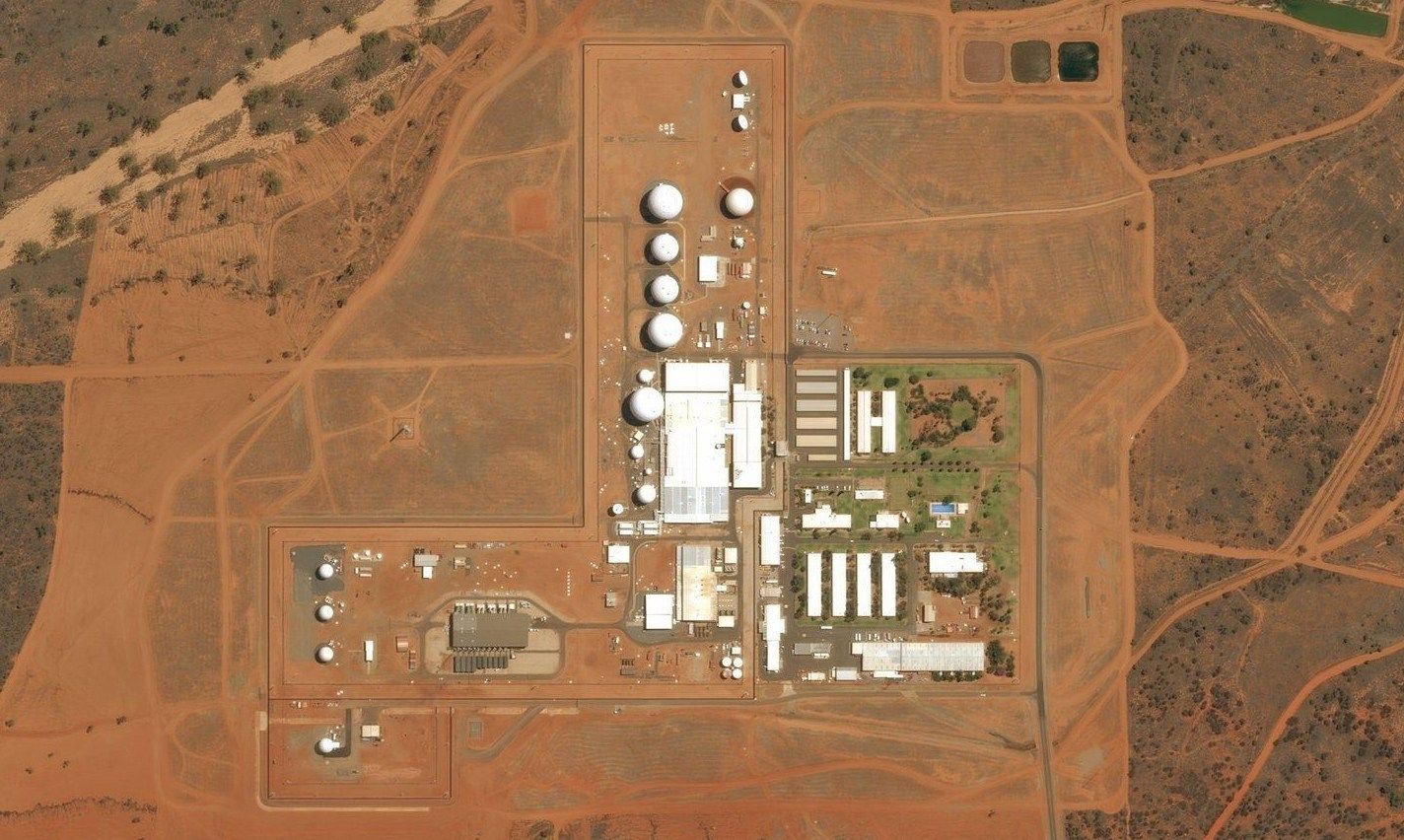 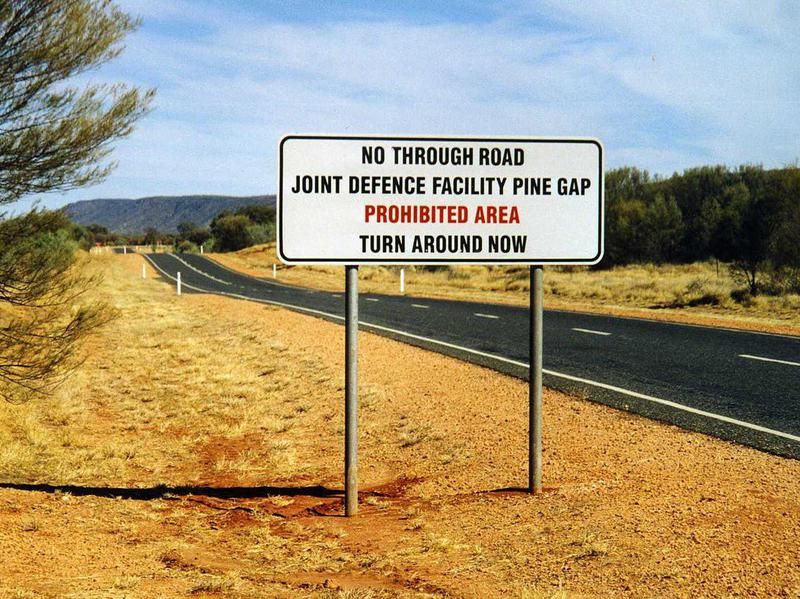 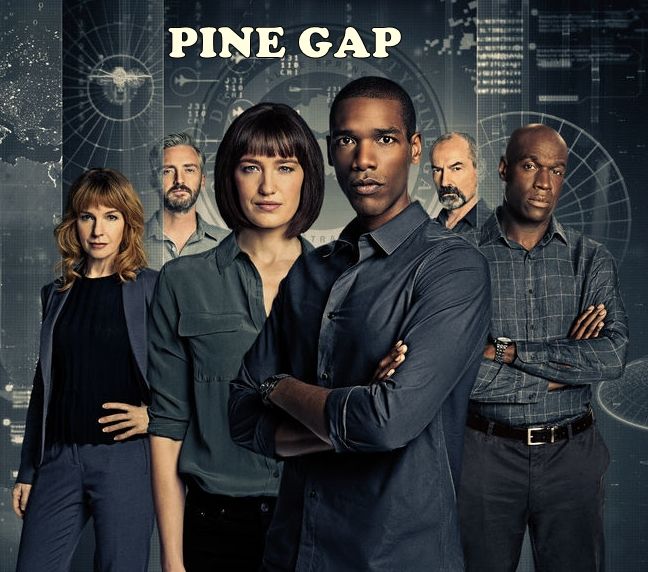 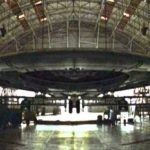 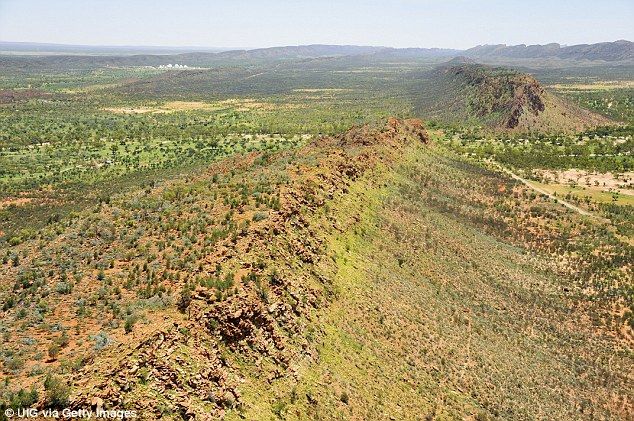 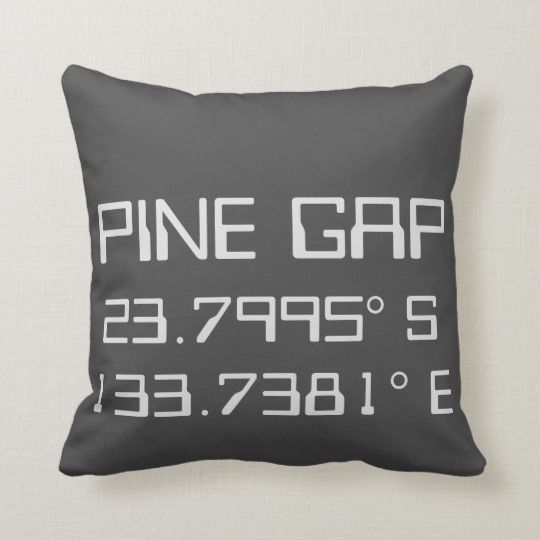 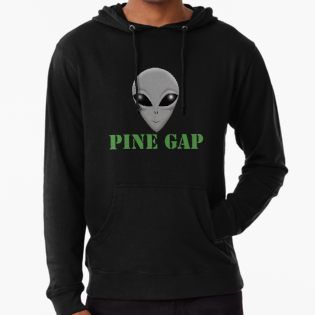 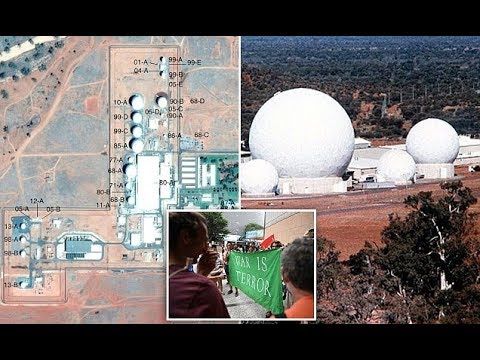 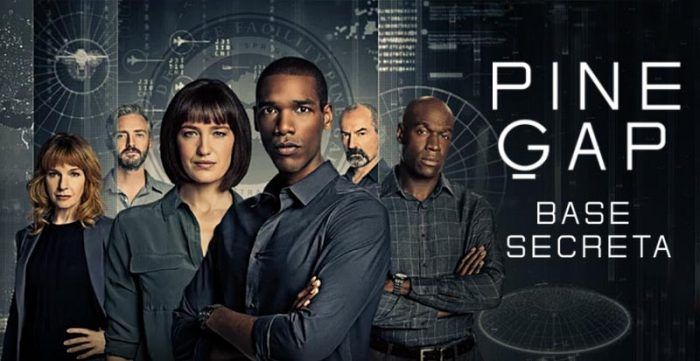 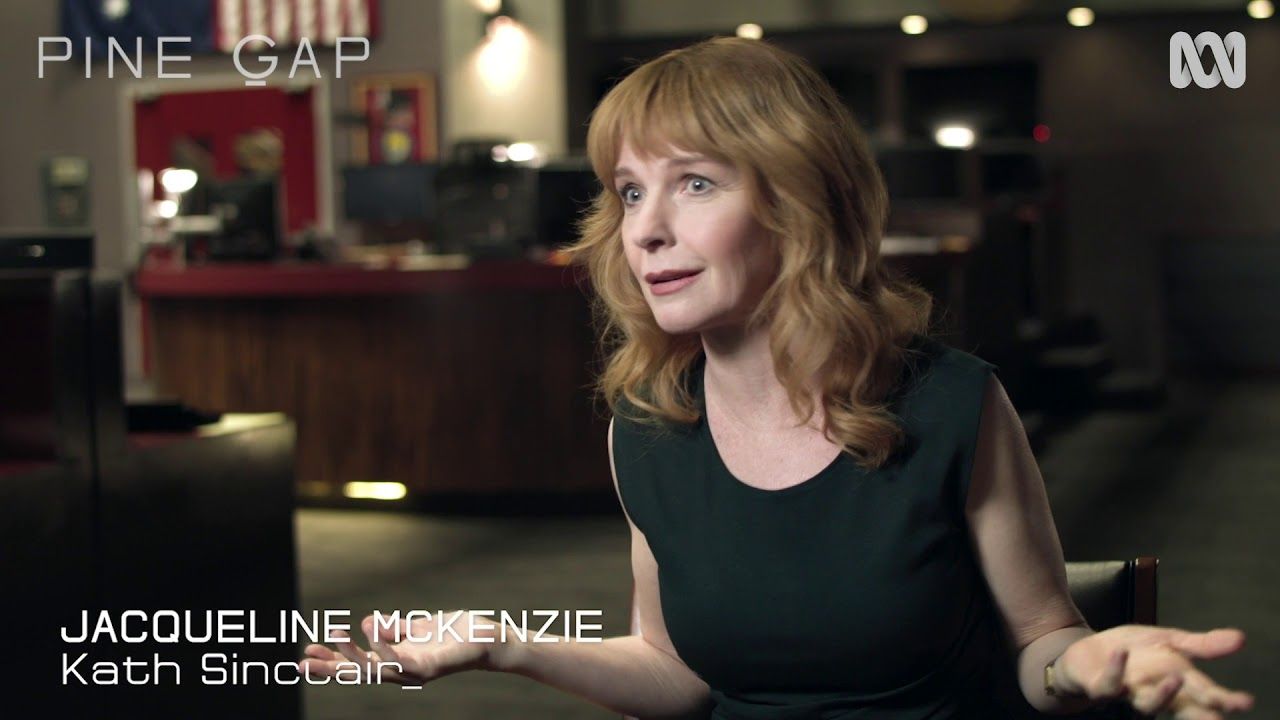 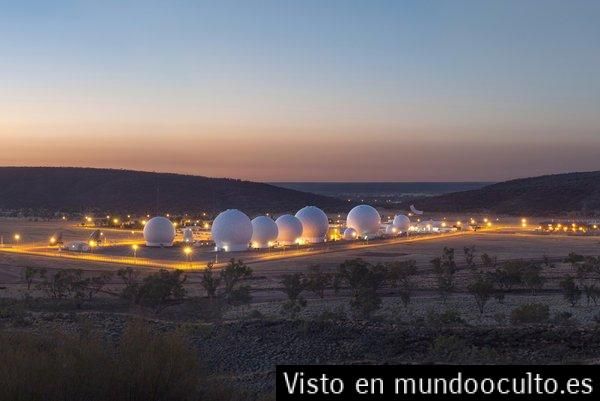 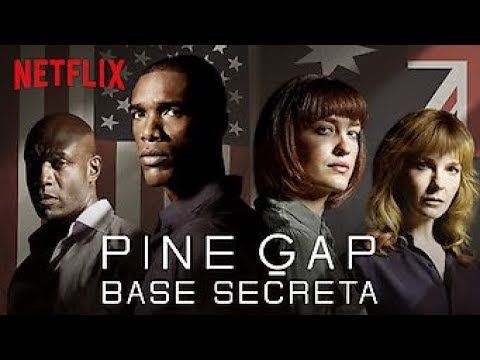 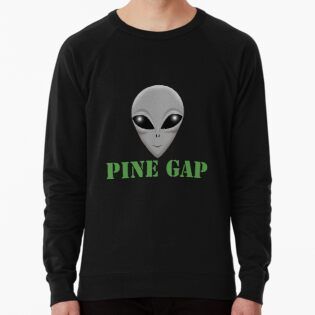 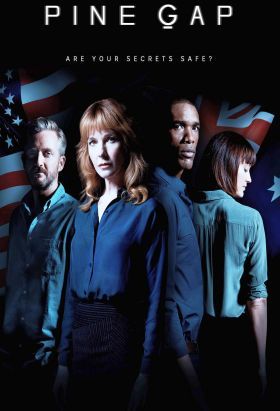